Hear the Wedding Bells at Villa Limoncello ? Daisy James transports you to Italy…

When you want a good book with an evocative landscape, Daisy James is a sure bet. Fun, heartwarming read with foodie references for added flavour..

Add a wedding, and you get drama and tension too!… 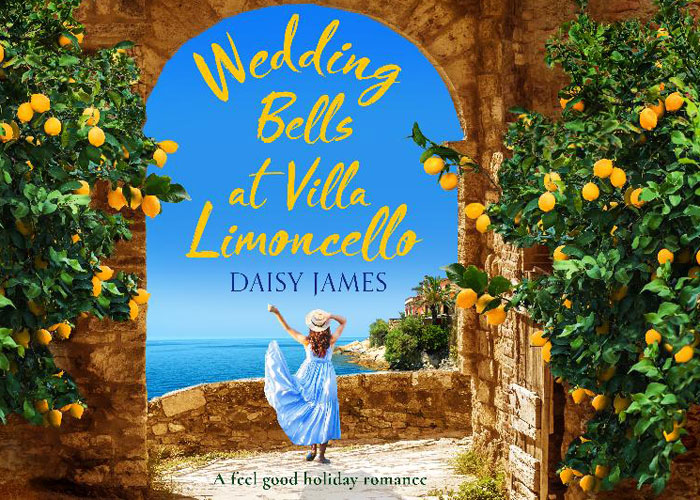 First of all, a huge thank you for having me as a guest on your blog. It’s great to be here to tell you about my brand-new book Wedding Bells at Villa Limoncello.

I love writing books with a strong focus on setting, and for Wedding Bells at Villa Limoncello it was Tuscany. I have to admit that I had an amazing time researching the area; the art, the history, the culture, the traditions, the scenic towns and villages, the vineyards, but mainly the cuisine! Italy is famous for its fabulous food and wine and I spent many enjoyable hours making sure I taste-tested the recipes that would feature in my book.

When setting is such an integral part of the story, as it is in the Villa Limoncello series, for me it’s important to visit the place to get a really authentic feel for the area. I don’t just mean not the sights and sounds, but the aromas too. Aah, the aromas of the freshly baked cantucci, the rich fragrance of home-made minestrone, the tang of fresh lemons used to make home-made limoncello. 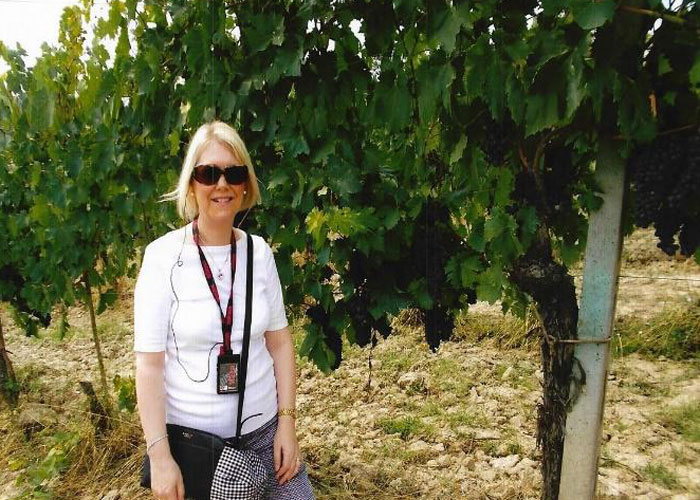 I was fortunate enough to spend a few days in Florence with my family last summer. We spent our time touring the places that would feature in Izzie and Luca’s story; from the Accademia and the Uffizi Galleries to the Ponte Vecchio, Il Duomo and the Baboli Gardens behind the Pitti Palace. 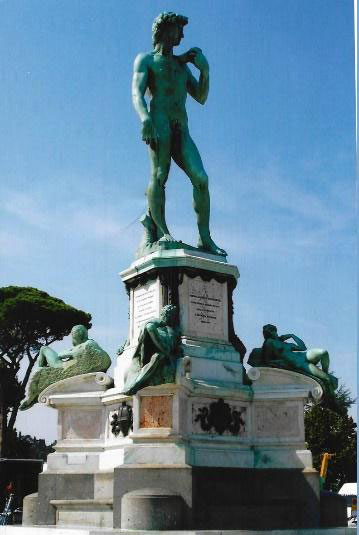 We also took a trip up to the Piazzale Michelangelo which provides the most spectacular view of Florence you can imagine. However, when we were there they were filming a Hollywood movie! There was film personnel and equipment covering the entire piazza. However, we got some amazing photographs of the camera helicopter flying over the city!

We also went to Siena where I spent some time researching the world-famous horse race, the Palio. This takes place twice a year in the Piazza del Campo, and is an event that I found absolutely fascinating. Apparently, the town is separated into seventeen different contrade which are named after animals such as the eagle, the snail, the dragon, the giraffe, the unicorn and the she-wolf.They challenge each other to a hotly-contested horse race every summer. I love the fact that each contrade picks its own jockey but not the horse. The horses are assigned by drawing lots just four days before the race! 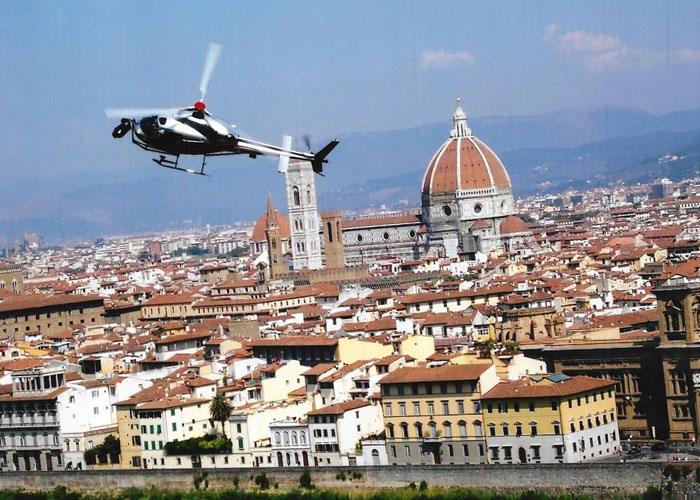 illa Limoncello has a vineyard which is managed by the very quirky Gianni who sings to his vines in the hope that they will produce the best Chianti in the area. In the interest of accurate research, I therefore had to visit a Tuscan winery and taste the wines they produced – all five of them – which led to a very interesting afternoon. 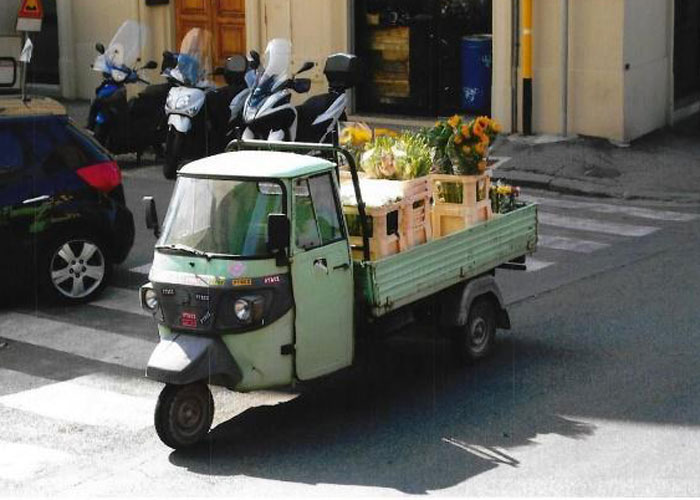 Whilst staying at Villa Limoncello, Izzie, the main character, meets Luca, the local chef who runs Antonio’s trattoria in the village. In the story, he showcases a number of recipes such as torte della Nonna, biscotti and ricciarelli – which are almond flavoured biscuits dusted in icing sugar which I can attest are absolutely delicious. Of course, as the villa is named after an Italian after-dinner digestivo, I did have to partake in all-things limoncello. These included an absolutely delicious limoncello tiramisu that I’ve made a few times since returning home.

Many thanks Daisy, but now I am craving Tuscany!