One of the most exciting books and bookish journeys made this year has been to Deptford, London. Historical fiction can draw you in to a time and place which no longer exists…and make it come alive again..

This book does that and more. It’s brilliant. Highly recommended. So, let’s meet the author for a very special journey into Blood and Sugar…., 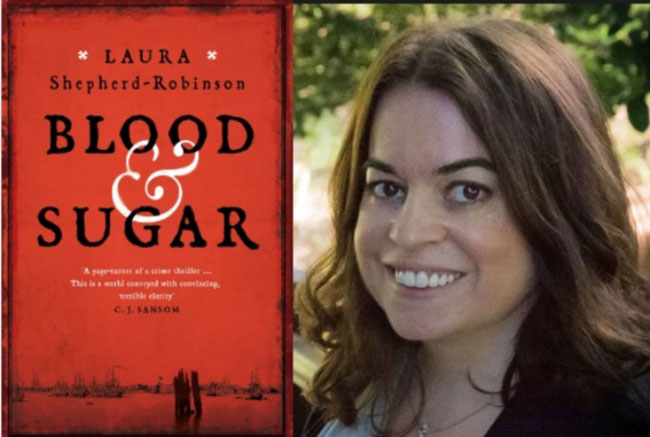 Why write this novel?

I wanted to write Blood & Sugar because I am ashamed of our country’s slaving history and I think we need to talk about it very much more. The version of slavery I was taught at school was seen firmly through the prism of William Wilberforce and slavery’s eventual abolition, almost as if it was something to be celebrated as a stride forward. Our active participation in the slave trade for nearly three centuries was considered in rather less detail, and for this reason, I wanted to add to the many fine voices writing about Britain’s role in slavery. By doing so in a crime novel, I hoped to reach readers who might not otherwise engage with this aspect of our history. 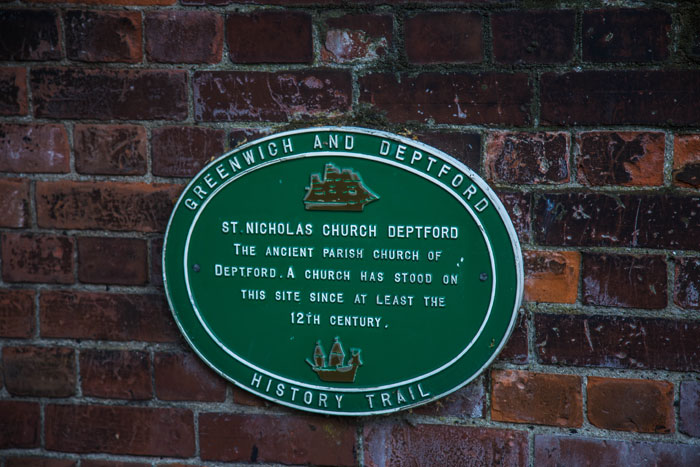 Footprints of the past (c) laura shepherd-robinson

Why choose the setting you did?

Deptford was a major port on the Thames and slaving formed a big part of the town’s economy – and London’s – for many years. I toyed with setting Blood & Sugar in my hometown of Bristol – another big slaving port – but I decided Deptford, with its proximity to London, the seat of great wealth and political power, would make a better contrast for the book.

How did this make the crime more compelling?

I chose to depict the seamier side of Deptford life. Alongside the industry of slaving, I tried to conjure atmosphere through the dismal dockside alleys with their brothels, taverns and opium dens. The Deptford of Blood & Sugar is a town that faces the world, yet also insular, looking after its own. The town’s inhabitants are protective of their wealth and their secrets, from the slave ship sailors and the prostitutes to the mayor and magistrate of the town. The river is ever-present: the commerce and bustle of the Thames, but also the fogs and stinks and murky depths. 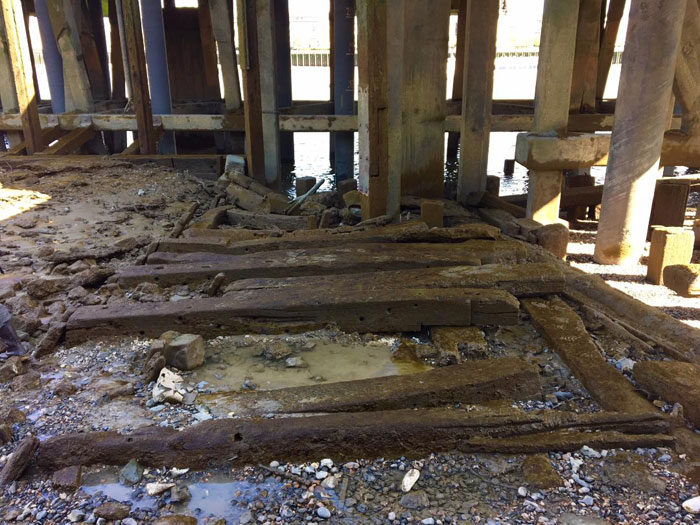 How did the location reflect the story and vice versa?

I tried throughout the book to show the all-encompassing, degrading, corrupting influence of slavery upon the town and its inhabitants. Whether it is the slave wealth that governs the town’s politics and its interactions with London; the sailors driven by poverty to the slave trade – and the appalling things that trade demanded of them; former slaves trying to make a life for themselves and overcome the brutality of their past; and current slaves desperately trying to gain their freedom. It is a crime novel with many murderers, yet the greatest villain is slavery itself – ever present in the town and its economy. 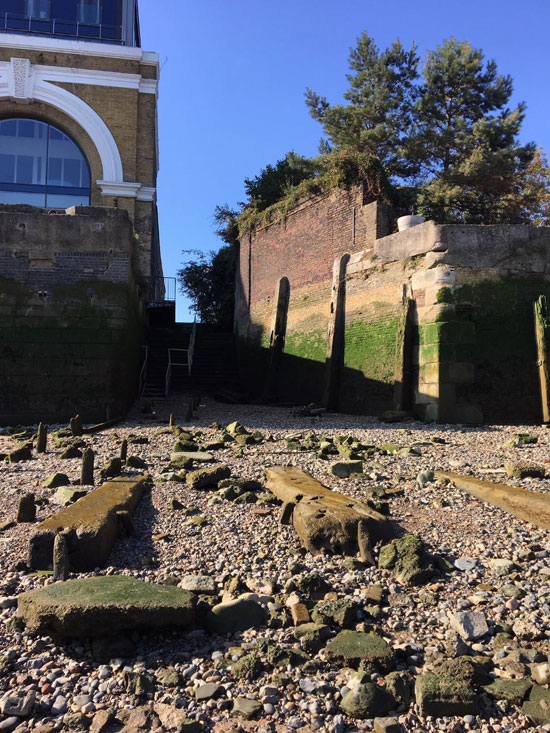 Yes, I forced my husband to come with me on two walking tours of historic Deptford. As an industrial area of London, there’s not a huge amount left of the old architecture, but it survives in places. I also visited some of the London locations: Lincoln’s Inn, forgotten corners of Whitehall, Marylebone and Mayfair, where my main character, Harry Corsham, has his home.

I also have some wonderful and evocative photos taken by a mudlarking friend I made on Twitter, Liz Anderson. Mudlarkers scour the mudflats of the Thames looking for archaeological finds and other treasures. I am dying to try it and Liz has promised to take me out as soon as I have my permit.

What did you find out that shocked/surprised you?

The horrific massacre of slaves that inspired the story of Blood & Sugar was one I was already familiar with. Yet the details of that crime are even more chilling. I thought it was important to respect the history and not put the real-life massacre in my book, but I decided to use a fictionalised version of that crime as the basis for my novel. 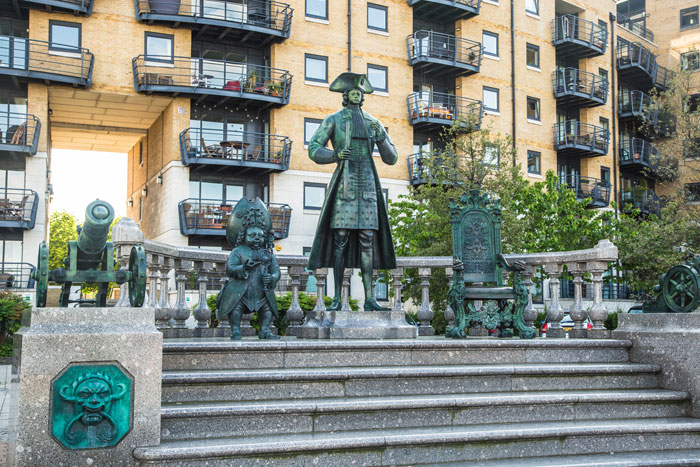 Figures of the past (c) laura shepherd-robinson

What was it about the slave trade which fascinated you so much?

Aside from the horrors of the slave trade, which I wanted to highlight in the novel, slavery also highlighted the paradox of the 18th century. So enlightened in some respects and so barbaric in others, the chattering classes twisted themselves into knots trying to justify slavery, even as they grew rich upon its profits. I tried to explore some of these contradictions in the novel through my main character Harry Corsham, and those he encounters in Deptford and in London.

Thank you so much Laura for this trail around your literary locations. And congrats on such a brilliantly immersive novel!