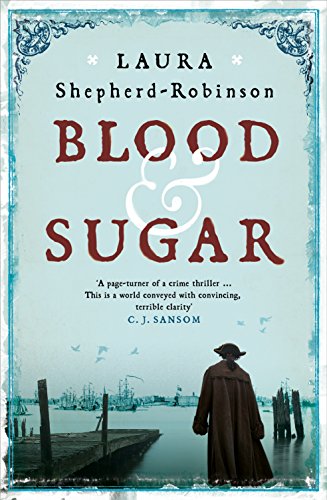 1781. An unidentified body hangs upon a hook at Deptford Docks…

June, 1781. An unidentified body hangs upon a hook at Deptford Dock – horribly tortured and branded with a slaver’s mark.

Some days later, Captain Harry Corsham – a war hero embarking upon a promising parliamentary career – is visited by the sister of an old friend. Her brother, passionate abolitionist Tad Archer, had been about to expose a secret that he believed could cause irreparable damage to the British slaving industry. He’d said people were trying to kill him, and now he is missing . . .

To discover what happened to Tad, Harry is forced to pick up the threads of his friend’s investigation, delving into the heart of the conspiracy Tad had unearthed. His investigation will threaten his political prospects, his family’s happiness, and force a reckoning with his past, risking the revelation of secrets that have the power to destroy him.

And that is only if he can survive the mortal dangers awaiting him in Deptford . . .

The novel is set largely at the Docks so to visit the Cutty Sark – the eponymous ship that used to speed tea from Asia to Victorian Britain is definately worth a visit!

It’s also a very handy guide to the dirty streets, cobbled alley ways and dank river bends of London at the time. A beguiling insight into the slave trade and those who work in it and those who have to suffer it.

Deptford Broadway was where the  Old Kent Road crossed Deptford Creek, Deptford Strand lay nearly a mile to the north on the bank of the River Thanes, and comprised the Pubic and PRivate docks, the Navy Yard, and worker’s housing.”

The mayor lives on the outskirts of Deptford Broadway but in a while, Italianate villa surrounded by lush gardens. This is the contrast between the haves and the have nots, the rich and the poverty-stricken. A London of two sides.

This is the London where the slave trade thrives, where the boats bring all kinds of goods into the harbour. And where even the name of the fog colours and flavours the setting: The Devil’s Breath it is called.

Be sure to visit Museum of London Docklands and take this book with you! 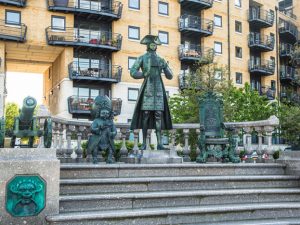 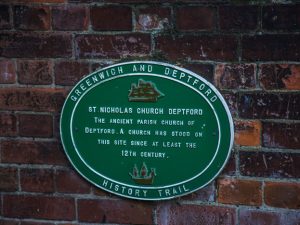 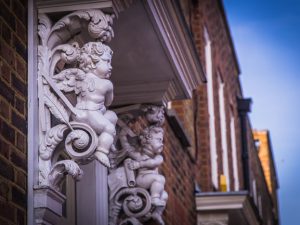 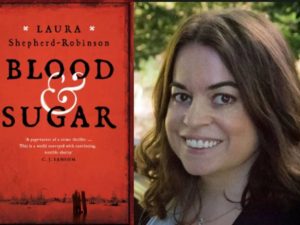 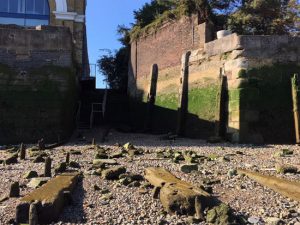 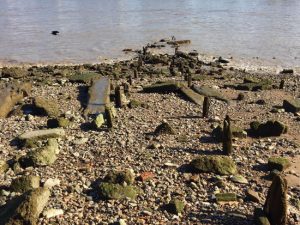 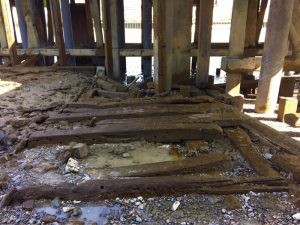 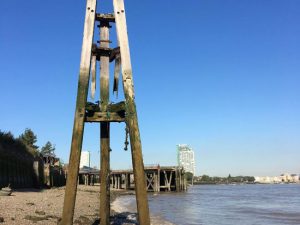 Full review on the BookTrail blog