If you want to be transported to a unique time and place, then look no further than the world of Kate Morton. An Australian writer who now lives in London and whose love for that city and the English countryside comes through loud and clear in her novels. What makes her books unique is the way she notices the small intricacies of English life, writes about the essence of the English landscape and brings the sleeping moors, the rustling leaves and the early morning sky to life.

What’s especially magical about her novels is the way she breathes life into old, crumbling buildings. How they have secrets in their walls, how they have seen so much happen over the years and how their secrets come spilling out into present day life.. 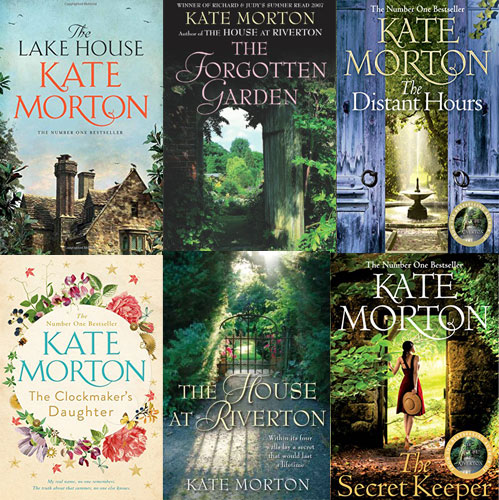 Who could forget the castle in The Distant Hours whose walls whispered secrets to its inhabitants…..

Or the Lake House where a baby went missing on the night of a summer party….

In the latest book out this week, a house has had many visitors and inhabitants over the years and has the secret inside it of how a magical summer evening went so terribly wrong….. 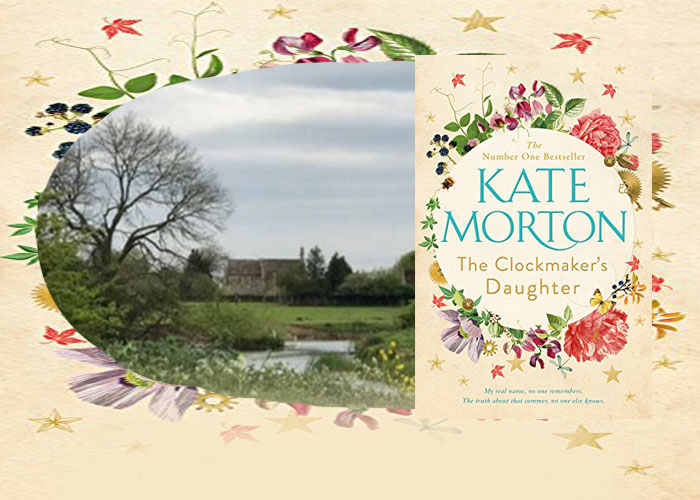 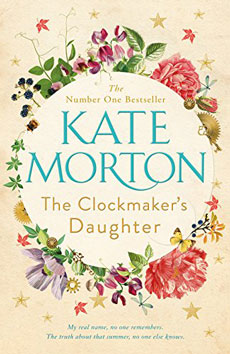 This is about a house on a bend in the river just outside of London. Over the years, many people come to this place to find out its secrets. How on one summer’s evening, a party ended in tragedy. One woman was shot, another disappeared and a man’s life lay in ruins. What happened to turn events so terribly wrong? The party was going well, the people there so keen to spend time together, most of them artists and one of them a muse. There was so much life and happiness, until there wasn’t….

This house has secrets to reveal…. 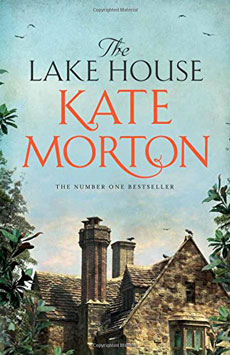 An abandoned house is the star of this novel. A rich family once lived here but on a summer’s evening during a party, the baby disappears from its cot. It’s a heartbreaking event and of course the family are devastated. They do all they can to find him but soon afterwards, the family leave the home and move away. The house is left to fall into a state of disrepair until Sadie Sparrow from the police is sent on an enforced break after a troubling case. She heads to Cornwall to stay with her grandfather, stumbles across it, learns the legend of the missing baby who was never found, and she is curious to find out more… 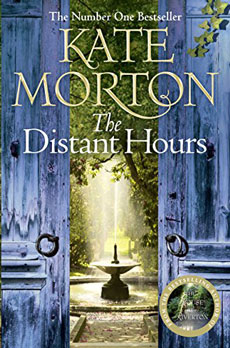 Inspired by the very real manor home of Sissinghurst in Kent, this is a story of three sisters who live in a grand castle with their writer father. He is famous for writing a story about The Mud Man based in that castle and writes in a turret of their home. The three sisters have stayed in the home ever since and lived a almost hermit like existence. One of them is traumatized after having been abandoned by her fiance who was due to visit her here. But then a woman arrives at the gates, having been led here by a letter her mother received…years after it was lost in the mail. A letter which caused a look of shock and horror to cross her face. The letter mentions the castle, which the daughter has vague memories of herself… 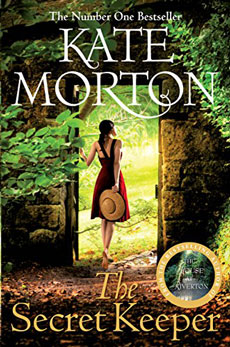 The Secret Keeper – Suffolk and London

Set in both wartime London and in a country house in Suffolk….a man comes to visit the house one day and the woman who lives there with her family reacts by stabbing him with the knife she was about to cut a birthday cake with….what caused this to happen and what is the story behind it?

The secrets are revealed in wartime London where much of the action takes place on a sedate London street….I myself visited this street and to my horror saw that Vivien’s house had been destroyed by building work and fire. I went back months later to find that it has now been rebuilt…but how spooky!! War time London is brought to life in this book as is the street where the characters live, the Peter Pan statue in Kensington Gardens and the Lyons Tea house to name but a few.

A strand of the story takes place on Tambourine Mountain in Australia where the author grew up and where one of the characters also grows up…. 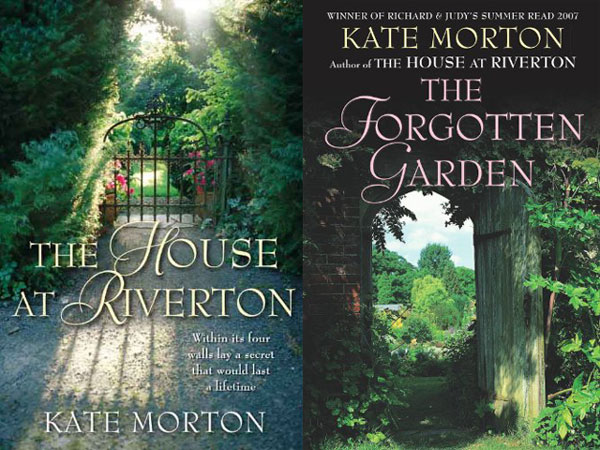 The House of Riverton and The Forgotten Garden  – Australia and England

In Riverton – A glittering party ends in suicide and a secret which ripples across the years. In The Forgotten Garden, the world of your favourite childhood reading memories comes to life as the lead character – Eliza’ has her own book of fairytales within the novel itself. This really should be a real book due to the magic it contains.

Both of these books illustrate the way the author can bring the English countryside to glorious life in ways not many authors can.  This garden is magical and eerie all at once:

“A full moon meant that the room wasn’t completely dark. A silvery film spilled across every surface, smooth and dull like wax gone cool”

So, for magical reading about England, country manors, castles and old crumbling houses with secrets in their walls….Kate Morton is your literary guide