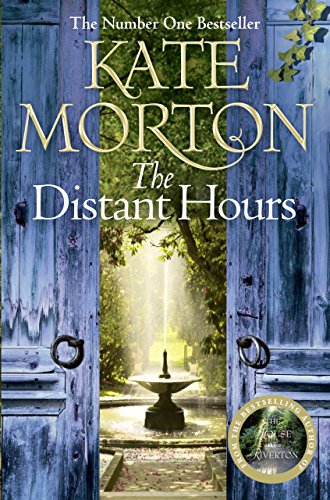 1942, 1992: An old house with secrets in its walls. And the story of the Mudman written in the tower

A long lost letter with the return address of Milderhurst Castle finds its way to Edie Burchill’s mother. Edie realises that her mum’s emotional distance has its origins in the past. A past she had never talked about.

Edie starts to investigate and slowly the past reveals itself, a past in which Edie’s mum is evacuated to the castle during the war. The sisters Blythe who lived there, and Juniper, whose fiance abandoned her in 1941, plunging her into madness.

Milderhurst Castle (fictional and based on Sissinghurst) – the three sisters Blythe have lived here for years almost in solitary confinement, the castle grounds growing up around them and the castle falling apart at the same time. Clinging on to the past, Juniper fell into madness one night her fiance abandoned her. When Edie meets them, she wants to know what happened to her mum when she came here during the war, how she and Juniper were best friends and why her mother was so affected by her time there.

The castle now is crumbling, its corridors dark and cold, Juniper floating about as if a ghost wandering around. Stuck in the past, she reveals a troubled mind, a frustrated and tragic figure. The castle, the scene of that night, war time evacuation and the story of the mudman, written in its gothic tower has many stories to reveal. One rain soaked night, it all comes together and the many weaving threads of past and present are intrinsically brought together. Percy the older, more practical sister, Saffy the rather meek and mild one but together they protect their youngest sibling all living their eccentric lifestyles.

You can taste the mystery and hear the whispering in the walls, feel the cold clammy hand of Juniper on your arm as you read. What did happen that night to cause madness and for the sisters to never leave the castle. A castle with so many secrets, literary and otherwise and a long lost letter that sets Edie off on a trail to find out. 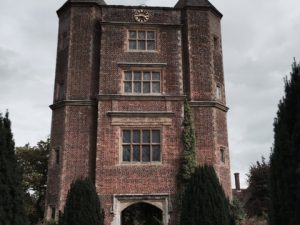 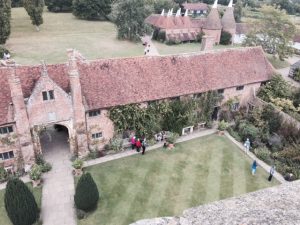 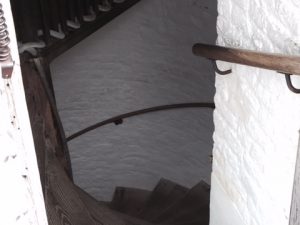 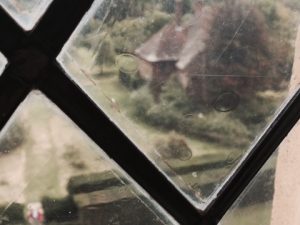 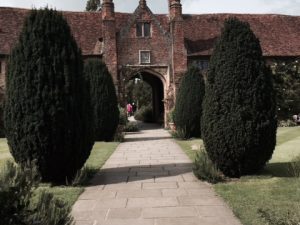 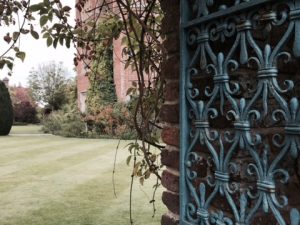 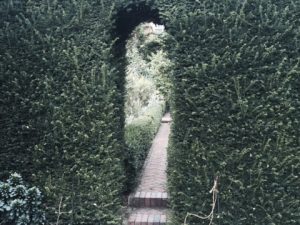 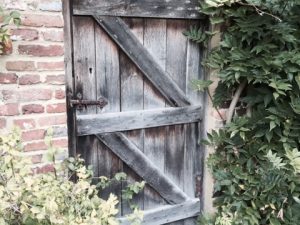 I will always have a special place in my heart for this book. Yes it’s long but the way Kate weaves the many strands together for a shocking finale was just genius to me. I loved the whole idea of a children’s story being written in a castle, the sisters still alive and living there and a long lost letter finding its way. Kate’s writing is magical and lyrical and I was so excited to spend so much time in this castle. I could see and feel every emotion as Edie starts to talk to the sisters and find out more about her mum’s time there. The past and present threads were just superb – very spmooth and the events which linked up in ways I never could have imagined made this a very fine read and one that reminded me of Enid Blyton, Wilkie Collins, Charles Dickens and Agatha Christie all at once.

The wya in which the story of the mudman was told at the beginning and then revealed later on was a moment every reader should savour. This is storytelling at its finest and the proof of a very creative and clever mind.

It was so full of atmosphere and emotion – a old gothic castle, a long lost letter, three old sisters, a childhood story and those distant hours. This story has stayed with me ever since. Very very cleverly done.