A deathly visit to Naples, Maine with Mason Ball

Sometimes you can visit a place on a BookTrail and end up in a totally different place to where you expected. Naples might sound like an Italian dream but there’s a lesser known one in Maine and this is where the death fuelled story takes place….to its darkest corners too….. 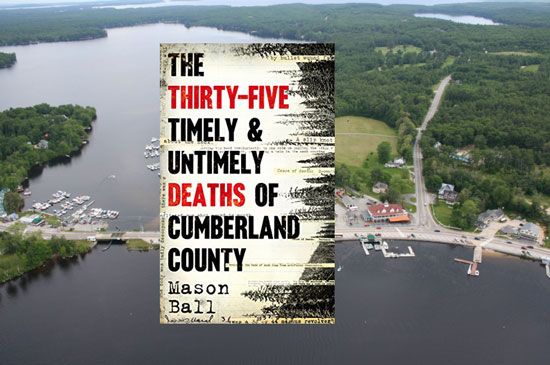 How did you research this novel?

As this was my first historical novel, I’ll admit at first I was utterly flummoxed with regards to researching it, and not a little intimidated; but the internet was my saviour! I managed to source online a number of books of the history local to the area, collections of old photographs, maps etc. and with these I made lists, made copious notes and muddled along.

However it had always been a bugbear of mine when, in historical fiction, the research is so glaringly present on the page, that it becomes as important, or in some cases more so, that the story. I think research should be done then, if not exactly forgotten then very much put on the back burner: the idea should lead the novel, the story should be its engine, not the research, not the books you’ve read in its service; hopefully I managed to achieve this. 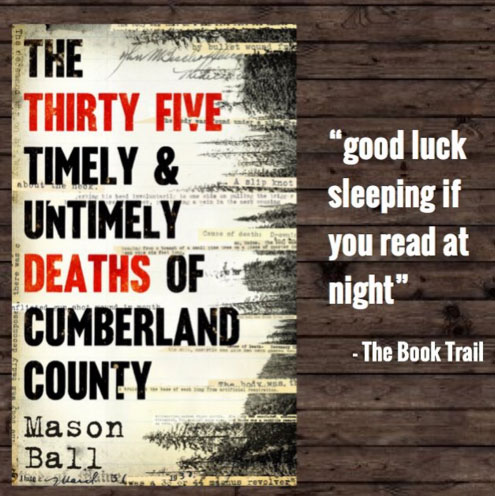 What gave you the idea of writing it?

The original idea sprang, many many years ago, from a book cover I saw in my early teens, an image that suggested a story which I started to write but which then petered out, either because the idea itself was weak or because I lacked at the time the ability to make it work (my guess would be a little from column A, and little from column B).

Then many, many years later my wife was browsing ebay for a present for my birthday, looking for items to add to my collection of antique medical equipment (which she in fact started me on) and she came across the medical record of Dr John M. Bischoffberger. In a moment of extravagance she bought it for herself, and when I read through it, that old idea came back to me, though much changed, and I began to see a viable novel within those pages. 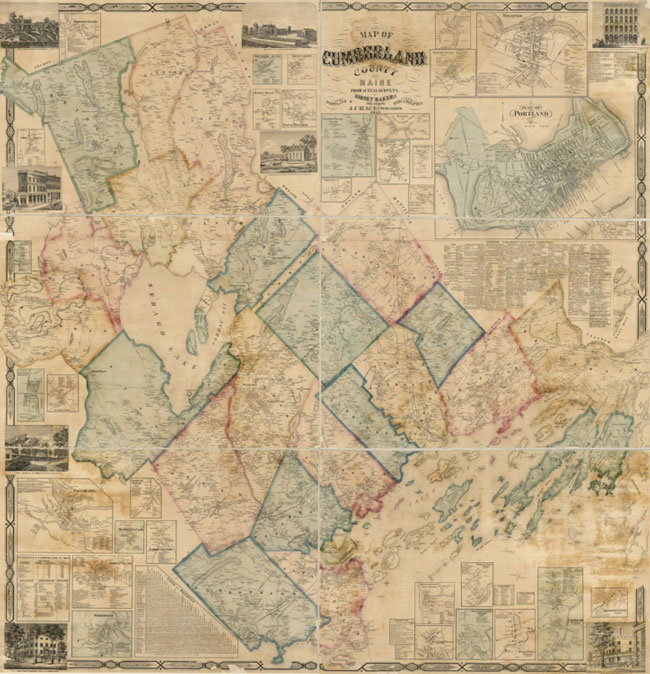 A very intriguing title – can you tell us more?

The book takes all the deaths detailed in Bischoffberger’s records between 1934 and 1941, which range from accidental drownings, heart attacks, suicide etc., and seeks to link them together, to posit a strange scenario in which the same three people are responsible for those deaths, that they’re not accidental, not natural causes, not explainable in normal terms but are in fact murder.

In this way I have the character of Dr Bischoffberger come to believe, despite evidence to the contrary and although it is profoundly irrational, impossible even, that the deaths are murders; in this way I try to address the subject of belief and of faith in the shadow of our mortality.

Throughout the novel the exact nature of the deaths, the truth of them, is left somewhat ambiguous; hence the deaths are both Timely and Untimely, natural and unnatural, depending on whether John’s suspicions are correct, or whether he is in fact losing his mind. 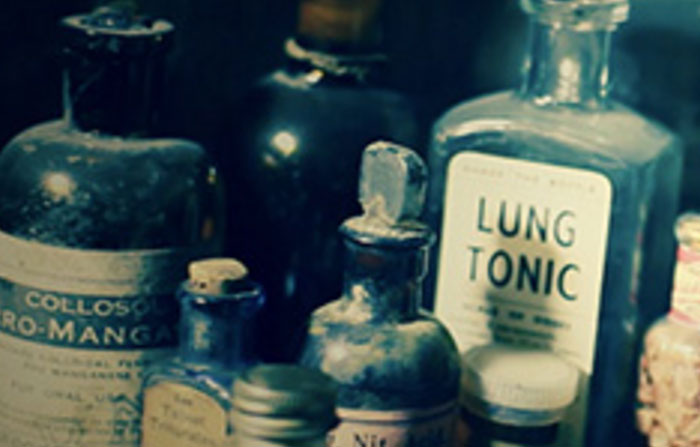 You have based the novel on a real person – what fascinated you about this doctor?

At first, he was merely the author of the medical record, but the more research I did the more he intrigued me. For instance, I discovered that alongside conventional medicine, he also prescribed homeopathic treatments. This fascinated me and played right in with the book’s themes of belief -particularly as in modern times homeopathy has been proven time and time again to be no better than a placebo and as such is little more than magical thinking, which is itself a cornerstone of faith.

There is also a great responsibility when writing a fictional version of a real person. I made up a great deal of things about him in my book, his lack of religious faith and his descent into what could be madness not the least among them, and while the reader will know this is a work of fiction, I also felt the need to treat him with respect. While I have my version of Dr Bischoffberger act and behave in ways that serve my story, it became important to me to paint this fictional version of him in a truthful and compassionate way.

As if to remind me of his reality, I had a strange, visceral moment of shock when, in one of the books I bought online (a collection of old photos of the area) I turned the page and found a picture of Bischoffberger and his wife looking back at me, a photograph taken in the year I was born… 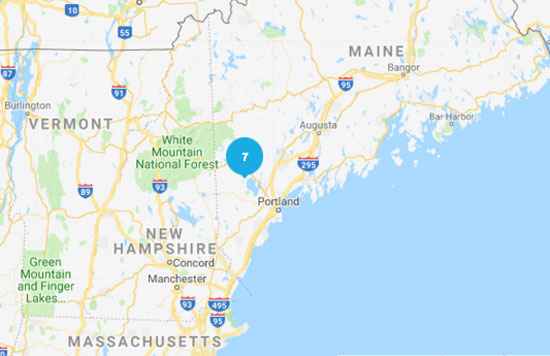 Where did you travel to research this novel?

Confession time: I have never been to Maine, where the book is set. Had I the funds I most definitely would have done but as it stood I had to make do with research, both online and in print; oh, and Google Earth and Google Street View were invaluable!

Do you have a medical background or interest?

None at all! I have some medical equipment (albeit antique) but should I ever suggest doing anything more than opening a childproof bottle of Aspirin for you, my advice would be run don’t walk.

What’s it like working with Unbound? What’s the experience of working with a crowfunding platform (a great idea by the way!)

I’d never heard of Unbound when I read a tweet from actor / director and UK national treasure Kathy Burke, saying that it was ‘open pitch day’ for a publisher called Unbound. After a brief look at their website I said “why the hell not?” and pitched away!

Unbound Associate Editor Scott Pack, who I pitched to, was a supporter of the novel from the off and has been a great help.  Unbound’s crowdfunding model of publishing is ingenious and innovative but it is far from a walk in the park.

The issue for me is that fact that the skill set I have as a writer is a million miles away from that needed as a salesman. I’m just lucky that I have an extremely supportive wife and a network of friends that helped me limp onward in my inexpert salesmanship. It was a long slog but we got there and it was so worth it in the end!

What does it feel like to be a debut author? Anything unexpected in particular?

Holding MY book in my hands is a great feeling and one that I’ve imagined for more years than I care to mention, however, the realisation that hits me most is that this is far from the end of the story of the book and of me as a published author; this is chapter one, chapter two at the most. This is me climbing through the ropes and the bell ringing for the fight to begin…

Thanks Mason! A very insightful interview and thanks for taking us to Naples, Maine!