BookTrail Ambassadors – Margaret B Madden on how Irish fiction moves her

A very exciting BookTrail Ambassador post for you today. Margaret Madden speaks of how one book really moved her and has stayed with her ever since.It’s a very moving piece and will surely inspire you to read the book and then go to Dublin! 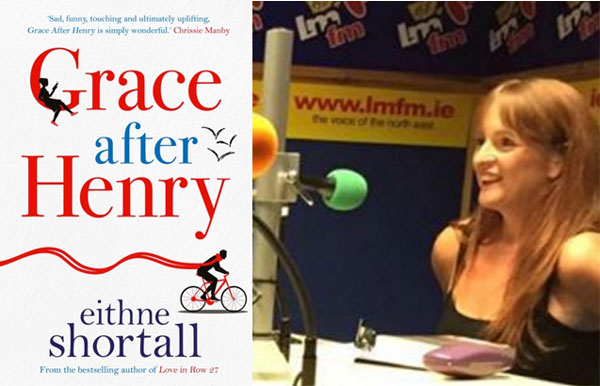 Grace After Henry by Eithne Shortall. A Wonderful Journey through Life, Love, Loss and the Streets of Dublin.

When we moved from Dublin, over 15 years ago, it was for multiple reasons. We wanted a bigger house in which to raise our children (we have a LOT of children) and yet I was not prepared to move too far from the beautiful East Coast of Ireland, with its stunning beaches. I grew up in the coastal village of Malahide, Co. Dublin and I wanted my children to experience country life, but within an easy commute to my job (at the time, I was an airline official in Dublin Airport). Now, over sixteen years later, and a few more house-moves, we have settled in Co. Louth; a mere hour’s drive from Dublin, offering the best of both worlds. However, after reading Grace After Henry, I now realise that I miss Dublin more than I thought. From the opening chapter of the novel, I found myself transported back to my childhood – and beyond – and remembering the locations dotted throughout the story, as if I was walking the streets with Grace. 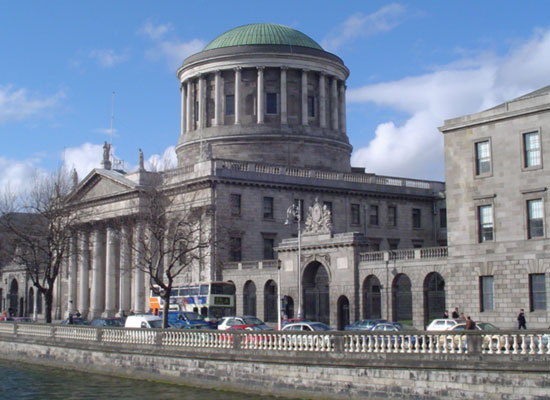 Grace’s world changes when she is viewing a house for sale in Aberdeen Street, Dublin 7 and Henry fails to show up. I spent many, many years visiting my Aunty Margo on this same street and I could feel the energy of the location as I read on. A stone’s throw from the Phoenix Park, Aberdeen Street has since become a prime location and no longer resembles the street I played on. Now, the houses have been lovingly restored and are the same price as a six-bed house in the commuter belt. Grace has lost Henry but has found a whole new life in Aberdeen Street. Quirky neighbour, Betty, is quick to introduce herself and adds a distinctly Irish comedic element to the narrative. Also helping Grace, in her time of grief, are the regular grave-visitors at Glasnevin Cemetery. This graveyard is steeped in history and Shortall blends the location into the story, seamlessly. 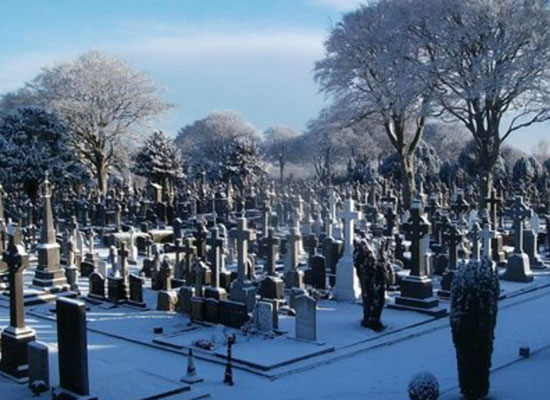 Cemetery in the snow (c) Margaret B Madden

The Phoenix Park is an oasis on the North-side of Dublin. Similar to Central Park, New York, it is a  large green space which can be entered from multiple directions and is even home to our President, Michael D. Higgins. There are monuments, Dublin Zoo, cafés, stunning scenery and plenty of free-roaming deer. Grace has many memories of her times with Henry, all loving described with the lush greenery being a huge part of their lives together. 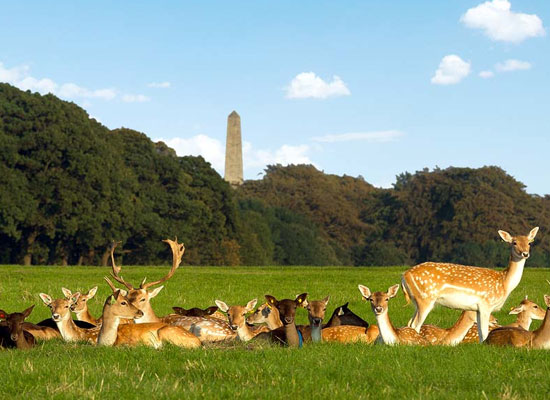 As I read the pages of Grace After Henry, not only was I captivated by the wonderful story, the mixture of laughter and tears, the memorable characters and historical references, but I fell deeply in love with Dublin again. While I have no intention of returning to live in the capital just yet (lets be real – the house prices have gotten a bit carried away with themselves), I will savour our frequent family trips to the Phoenix Park, and the North-side of Dublin, all the more. 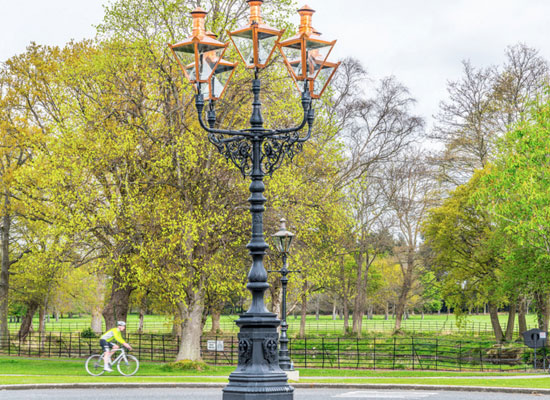 ost Dublin-based fiction is set on the South-side and, fingers crossed, we will have more books set on this side of the River Liffey. It is part of my past; part of my parents lives; part of who I am. Thank You, Eithne Shortall, for bringing my Dublin to life. I am the better for it!

Before you go….the soundtrack to Margaret’s literary experience . She explains” This song reminds me of Grace After Henry and mentions the Phoenix Park too”

Thank you so much Margaret for a fascinating and heartfelt piece!