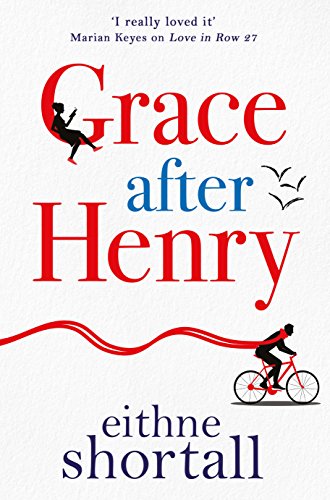 2000s: Grace sees her boyfriend everywhere…only he died a few months ago…

Grace sees her boyfriend Henry everywhere. In the supermarket, on the street, at the graveyard.

Only Henry is dead. He died two months earlier, leaving a huge hole in Grace’s life and in her heart. But then Henry turns up to fix the boiler one evening, and Grace can’t decide if she’s hallucinating or has suddenly developed psychic powers. Grace isn’t going mad – the man in front of her is not Henry at all, but someone else who looks uncannily like him. The hole in Grace’s heart grows ever larger.

Grace becomes captivated by this stranger, Andy – to her, he is Henry, and yet he is not. Reminded of everything she once had, can Grace recreate that lost love with Andy, resurrecting Henry in the process, or does loving Andy mean letting go of Henry?

Grace’s world changes when she is viewing a house for sale in Aberdeen Street, Dublin 7 and Henry fails to show up. Also helping Grace, in her time of grief, are the regular grave-visitors at Glasnevin Cemetery. This graveyard is steeped in history and Shortall blends the location into the story, seamlessly.

A stone’s throw from the Phoenix Park, Aberdeen Street has since become a prime location and no longer resembles the street I played on!

The Phoenix Park is an oasis on the North-side of Dublin. Similar to Central Park, New York, it is a  large green space which can be entered from multiple directions and is even home to our President, Michael D. Higgins. There are monuments, Dublin Zoo, cafés, stunning scenery and plenty of free-roaming deer. Grace has many memories of her times with Henry, all loving described with the lush greenery being a huge part of their lives together. 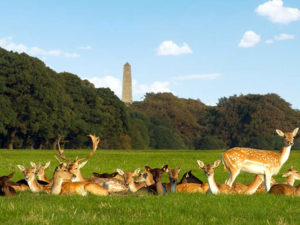 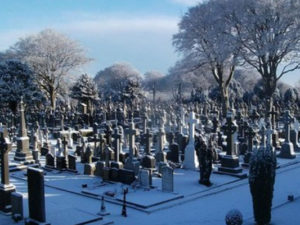 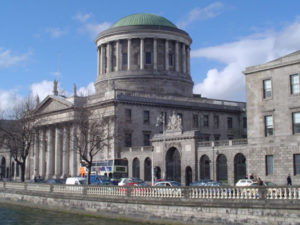 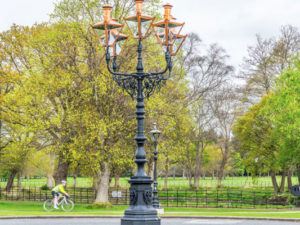