Travel to the city of Blood

That Rod Reynolds is a dark horse! For three books now I’ve been amongst gangsters and all kinds of dangerous characters deep in the heart of the American desert/wild west of Las Vegas. He’s as English as they come yet has a really authentic American voice (in his fiction, he doesn’t have an American accent hehe) THIS new novel heralds a change in publisher and a change in location. What doesn’t change is whip lash prose and a blood bath created with prose. The capital will never be the same again… 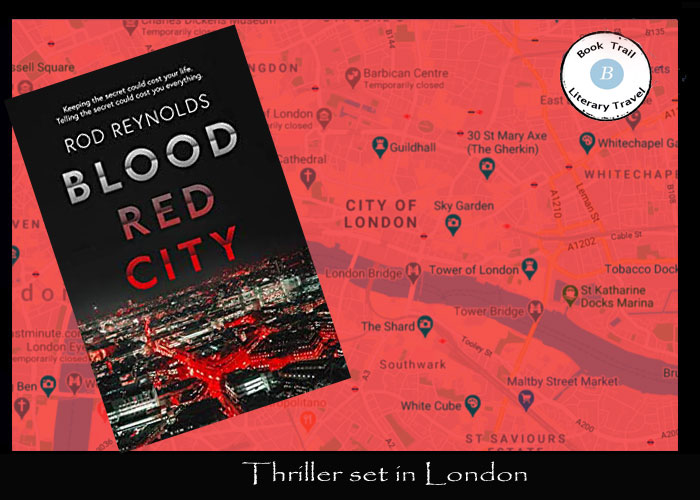 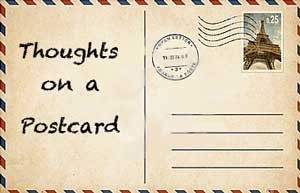 Now this is a visit to London you’ll never forget. Those glistening buildings in the heart of the financial district and the gritty  double dealing that goes on behind closed doors….

Rod has an eye for intricate and gory detail that draws a blood red picture of London indeed. I don’t think I;I’m going to look up at the Shard etc in the same way again. Money-laundering and offshore account, dirty money flying right past the eyes of the authorities. This is big business and there are many willing to kill for it.

Wright and Stringer are the duo we meet in this book and I hope this is the first of many. Wright is the journalist who is sent a video of what appears to be a murder on the tube. She looks into this but there’s nothing much to go on. There’s no report of any crime, any victim or any witnesses…what on earth is going on? Her investigations however catch the interest of someone in the shadows… 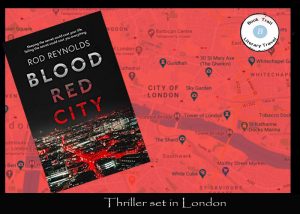 Stringer was an interesting character. Has one foot on each side of the legal divide. He’s a fixer; basically if you have money, he will do whatever it takes to get the spotlight taken from you. Stringer uses the web and social media to frightening effect and Rod must have had some fun researching this!

So, the murder on the train – both Wright and Stringer need to know who and why for very different reasons. Their stories were compelling and the threads or should I say, noose,as it was pulled tighter and tighter….boy was that quite the Reynolds ride! That Kick-ass, no nonsense American grit he’s crafted so well is well and truly on London soil now.

This was a very unique visit to the inner dealings and underbelly of the city of London. Might not want to booktrail the locations for real – well yes the locations but not the characters. Best stay with them in fiction. You have your thriller and gangster thirst sated with this one. The setting of financial double dealings and all that goes with it is knife-edge drama.

If you live in London, you’re going to love this unique spin on your city and visitors will no doubt flock to try and get the same highs from the Shard as they did from reading this. BookTrail it now!