Travel to London with Lucienne Boyce and Dan Foster 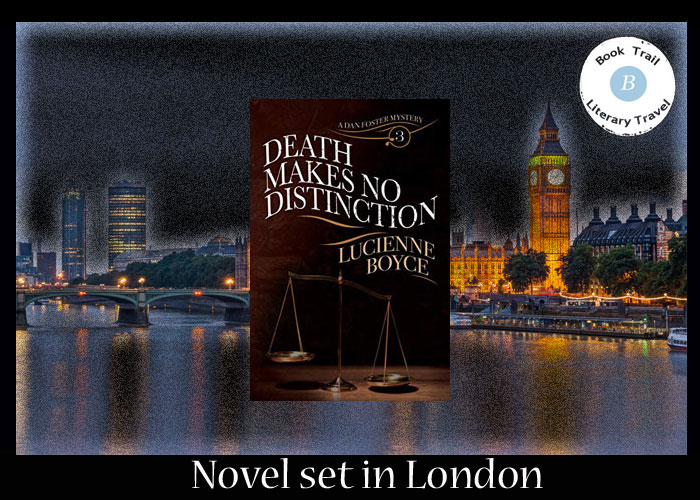 Although the Bow Street Runners were not confined to London and worked on cases outside the capital, London was their base and the place they knew best. Dan Foster, whose early childhood was spent living on the streets of the city, still spends a great deal of his time in those streets in the pursuit of evildoers. 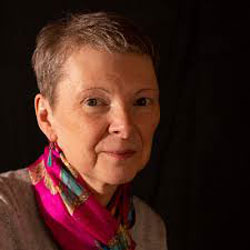 In Death Makes No Distinction his investigation takes him from some of London’s most lavish mansions – including Carlton House, the home of the Prince of Wales – to the foulest, filthiest slums, such as the overcrowded hovels of St Giles. These slums, which stood around what is now known as St Giles High Street, were known as the rookeries (from the eighteenth-century slang word “rook” which means a cheat; “to rook” is to cheat). They were home to the lowest of the low, filthy, overcrowded warrens where lurked beggars, thieves and murderers, the destitute, drunk and desperate. 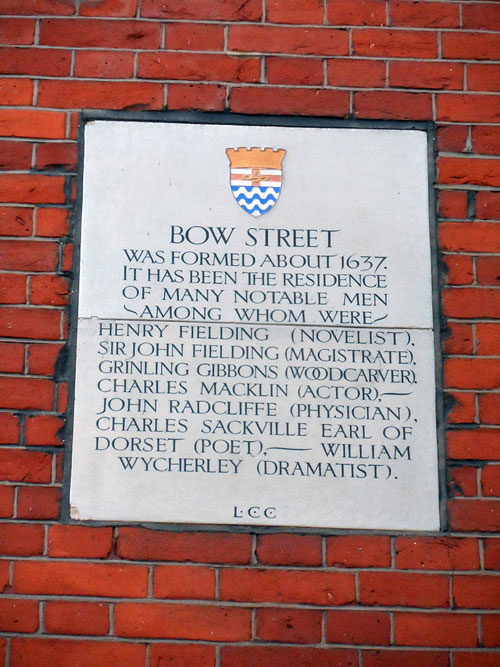 London as a background and setting…

So London is more than just background to Dan’s stories. Its streets shaped him, and they continue to play a significant part in his life. But how, as a writer, do I set about showing those streets to the reader? Many of the places that Dan would know in the 1790s have gone or changed beyond recognition. Bow Street is no longer shaped like a bow. Cecil Street, where Dan’s adopted father Noah Foster runs the gymnasium where Dan lived as a child, now lies under office blocks. Carlton House was demolished in 1826 and replaced by the houses of Carlton House Terrace. Today’s Drury Lane Theatre is not the building Dan would have known.

Yet though they are gone, traces of them still linger as remains, as myths, as memories. They shimmer like a ghost city behind the glassy office blocks, soaring towers, railway tracks, and car parks. And it is possible to see them – with a bit of research. 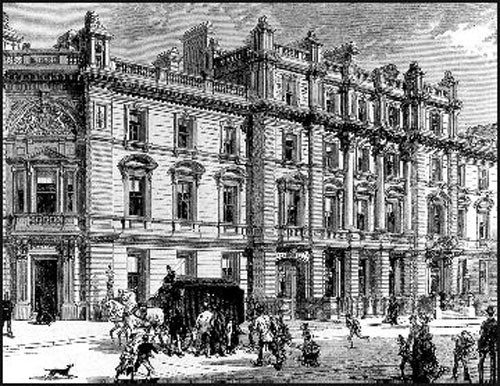 I always start with a map. There are many good historical maps available either on line or as physical print copies. It is amazing how much you can learn simply from looking at maps: the names of buildings and public houses, the location of green spaces long since buried beneath bricks and mortar, the networks of vanished streets and alleyways, the course of rivers that now lie underground. And, by comparing my old map with a modern map, I can learn even more. What still remains? What has been renamed, reshaped, repurposed? 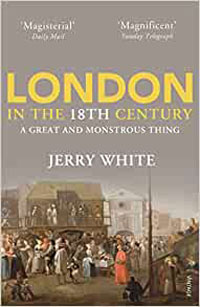 Obviously, history books are a good way of finding answers to questions like these, and there’s no shortage of books about London. My favourites include Jerry White’s magnificent London in the Eighteenth Century: A Great and Monstrous Thing. Vic Gattrell’s books about London are also invaluable. The First Bohemians: Life and Art in London’s Golden Age focuses on Covent Garden. City of Laughter: Sex and Satire in Eighteenth-Century London describes a London that many history books overlook. Tim Hitchcock’s Down and Out in Eighteenth-Century London takes me into the London of the poor and destitute. There are also some very good on-line resources. The most valuable of these is the Survey of London, published by London County Council in 1960. The digitised version is available at British History On Line.

But what I really want to do is walk the streets. So how, given all the changes that have taken place, do I do that?

I walk in the company of the people of the eighteenth century.

One way of doing this is to take an eighteenth-century map with me and explore an area while referring to it. I also use contemporary guidebooks to help me experience London as the Georgians would have experienced it. An example is John Feltham’s The Picture of London: being a correct guide to all the curiosities, amusements, exhibitions, public establishments, and remarkable objects in and near London, etc. It first appeared in 1802, and was republished annually for the next twenty five years. 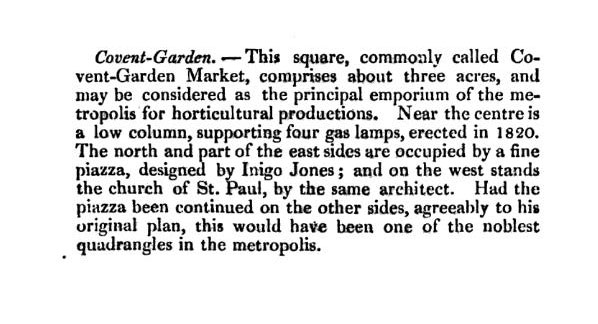 One of my favourite guides is Ralph Rylance’s The Epicure’s Almanack, an 1815 guide to London’s taverns and eateries. It also contains lots of information about how the Georgians shopped for food, cooked, and ate. I use the wonderful 2012 edition edited by Janet Ing Freeman, which has extremely useful footnotes. 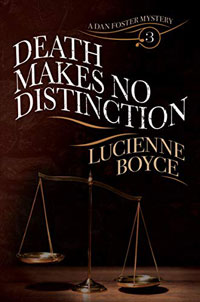 The journals and memoirs of London’s inhabitants and visitors are a good way of experiencing London as they did. William Hickey, for example, was born in St Alban’s Street, and kept a mistress in Cecil Street. The well-travelled James Hardy Vaux was born in Surrey, but lived in London, from where he was transported to Australia after stealing a handkerchief. Novels are another good source. Frances Burney’s marvellous Evelina is set in London’s houses, theatres and parks, and gives a fascinating insight into the tensions and snobberies between the cits – the City of London merchants and their wives and daughters, and the ton – the aristocrats and fashionistas of the West End. 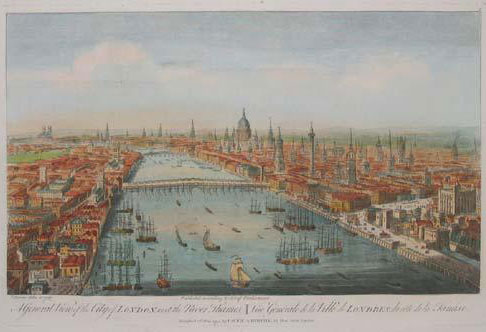 As with any historical fact, the challenge is to use the information I’ve gleaned to enhance the story. A novel is not a history text book, though it might give the reader a lot of historical information. So the research is not just about what London looked like, but how the characters experience it, and how that is relevant to the story. That’s why I find walking the ground so effective: though much has changed, much still remains. I can still get a sense of the sky, the weather, the size of a building, and above all a sense of being in a place that people I want to write about have been in.

Nor is the fact that much has changed necessarily a disadvantage. Where a space has gone there’s scope for the imagination to work. After all, I can never smell London as the Georgians smelt it, never feel the stones and mud beneath my feet as they did, never hear the unceasing rattle of harness and hooves, never see the same shadows fall. All I can do is imagine what it might have been like. And it’s imagination that brings a story to life.

What a wonderful insight into your novel Lucienne! Thank you so much