The Scottish island in Metronome with Tom Watson

The island setting evoked in Metronome has lingered in my mind ever since I read the book. This is a fictional setting but it feels so very real.  It reminded me somewhat of the real island of Saint Helena as this was also a place where someone (Napoleon) was banished to in isolation. 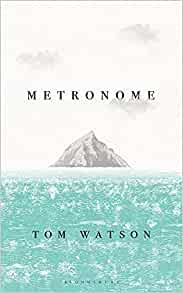 The island is not just home to people but it’s a prison of sorts as this is where we meet Aina and Whitney who were exiled here some twelve years ago for a crime they committed.

This is no ordinary prison. They must take pills for survival every eight hours and they have to work on the island in order to keep busy. They do have time for tending the garden and a few leisure tasks but life here is hard. There is also a strange atmosphere here and this island seems to be haunted in many ways.  Shipwrecks have started to wash up on the shores for no apparent reason and their supplies have not been dropped off as normal. The warden is due to come to the island and set them free on parole but he never arrives. 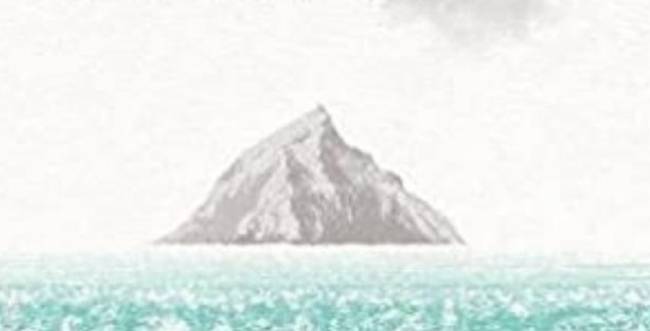 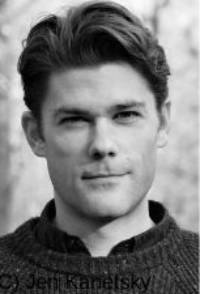 The setting was breathtaking – a surreal island, surrounded by permafrost, almost every inch of it mapped out yet still feeling so unknown. I could see everything vividly, feel their home, the water surrounding them and the land they painstakingly tended. Each character felt distinct and crafted brilliantly – Aina and Whitney had full lives before they were on the Island, lives that shaped them into the people they are now.

The landscape and location are almost characters in their own right and I really enjoyed the escalating tension that is brought into the story, which really centres around only two characters, the slow burn and subtle reveals work well in further cementing that tension of our characters and the distrust they have for one another, whilst also giving us glimpses of the world off the island and the one they’ve left – showing us, or allowing us to peek behind the curtain at the state of the world.