The Inspiration behind Anita Frank’s The Return

Author Anita Frank wrote my favourite novel of 2020. This is her second and just as fantastic but in a very different way. No ghost stories here, but a novel about hope, war, love and everything in between. Here Anita comes to chat about what inspired her…. 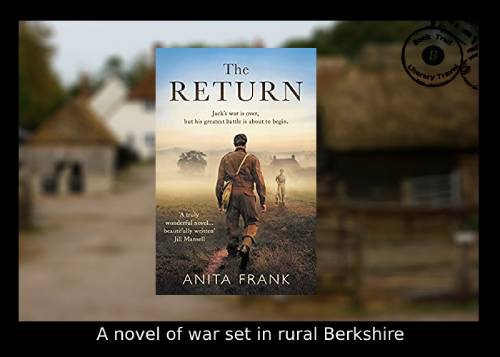 Many years ago, I happened upon a television documentary about life on the Home Front at the end of the Second World War. The part I found of particular interest, focused on how families reacted to having their menfolk back, and the difficulties former servicemen had returning to wives who had, through necessity, become self-sufficient in their absence, and to children who barely knew them. It was an aspect of the war that I hadn’t really considered before, and as the documentary came to a close, I thought to myself: now, that would make an interesting story. 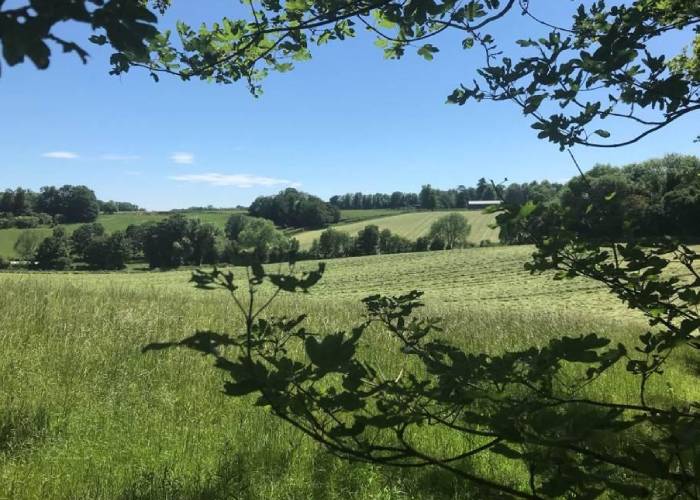 Fast forward to 2020. I was in the midst of writing my second book, but I just wasn’t feeling it and I was beginning to panic – was I chasing the wrong story? That old idea about the returning serviceman popped back into my mind, and I started wondering whether that was the story I ought to be telling.

I already had the nugget of an idea, formed all those years before: a returning husband must win back the love of the wife and child he left behind when he went to war. To add conflict, I had initially decided upon a love triangle, but I needed the husband’s rival to have a reason for not being called up himself, and that’s where the farm setting came in – farming was a reserved occupation. 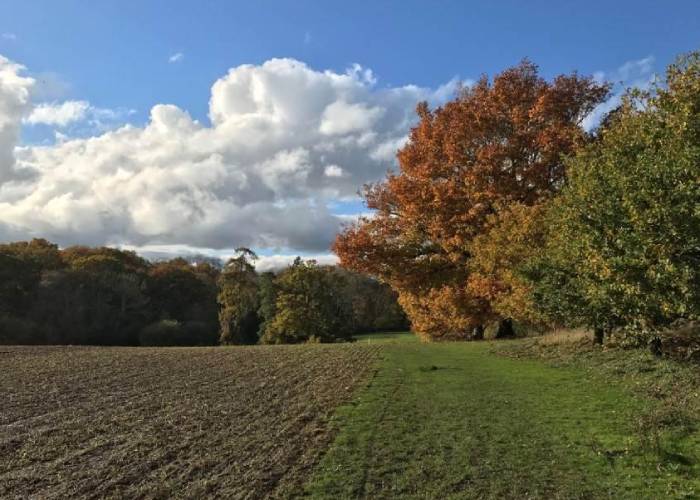 Setting a book upon a farm was something that held a huge appeal for me. I am very proud to be a farmer’s daughter and the love of the countryside runs deep in my veins. Writing The Return, I enjoyed being able to include some of my own experiences and memories, and it was also very special to call upon my dad for help, utilising his first-hand knowledge. 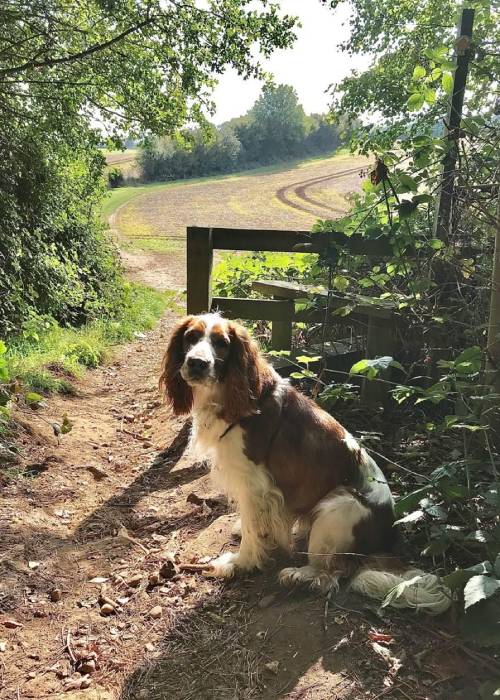 I very much wanted to evoke the countryside that was so important to me. I’m lucky that my daily dog walks take me across farmland, meadows, and into woods.  I love observing the changing seasons, the flora and the fauna. Therefore, I decided it was best to set the farm in Berkshire, as this is where I now live. In that way, I could accurately describe what I was seeing around me every day. 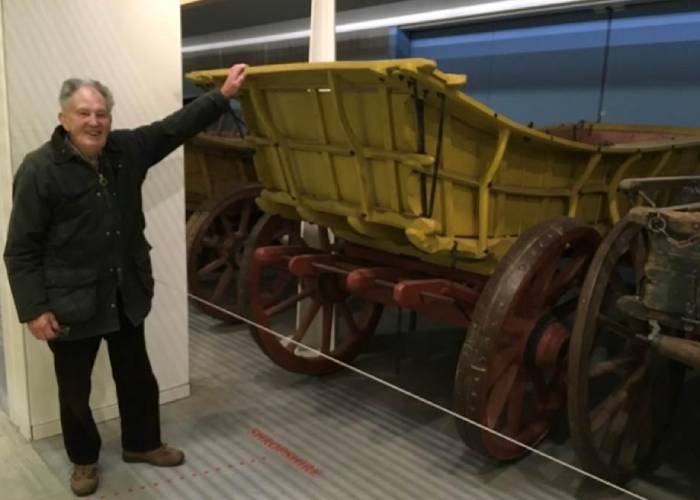 A drama set amongst the farming community raised the question of why the husband had joined up, when he also could have taken advantage of his status to remain at home. That’s when it occurred to me that maybe he didn’t have a choice. Suddenly, my story took on a new direction. As the mystery at the heart of the book was born, the second setting for my novel came into play.

My male lead, Jack, is from Newcastle upon Tyne. Now I must confess, him ending up as a Geordie was completely unplanned! I was working on one of the opening chapters of the book, with Jack newly arrived in Berkshire, and was trying to capture how alien this new landscape was. It was at this moment when I rather spontaneously put that he was more used to seeing ‘gunmetal sea’. 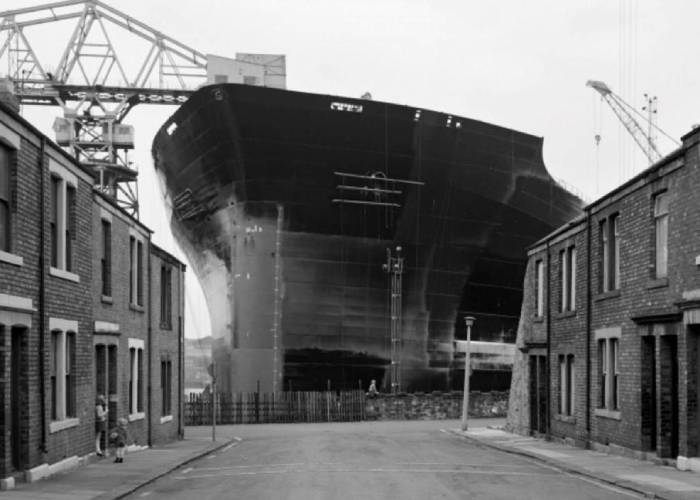 Now for some reason, that image, for me, evoked the coastal views of the North-East.  As I wrote that line, I remembered a striking picture I had seen a few days previously on Twitter. It was an image of a ship looming over a row of terraced houses in Newcastle, and something in my imagination aligned. Here was Jack’s story – a shipyard worker from Newcastle, who had found himself in the gentling rolling landscape of the Home Counties.

From that moment on, Jack’s Geordie accent began to sound in my ear. As I continued writing, I was able to use Jack’s North-Eastern origins to further develop his storyline. I was even able to use it to create some tension, as he encounters someone else from the North-East, who, detecting the nuances in his dialect, begins to question the truth behind the tale he has spun about who he is, and where he’s come from.

My story has changed and developed a huge amount from my initial imaginings. However,  those developments have in part been inspired by, and evolved from, the places that now feature in my novel.

I hope, as you read The Return, you can envisage the locations I have created, and that you enjoy getting to know the characters that now inhabit them.