The Edinburgh of Ambrose Parry

Travel around Edinburgh via its dark corners and gore

Edinburgh is known for its gothic charm and cobbled streets. Many novels depict this well but peek inside an Ambrose Parry novel and you will be utterly transported via all your senses including those you never knew you had.

The capital of Scotland is so well evoked in the Ambrose Parry series of novels that you will feel the cobbles beneath as you read. the books are largely set in and around the medical communityn and associated buildings so there are plenty of visits to hospitals and clinics- not for the faint-hearted!

Here is a brief guide to Edinburgh with Ambrose Parry novels as your guide! 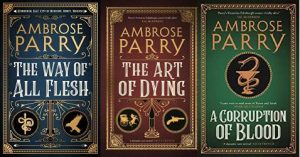 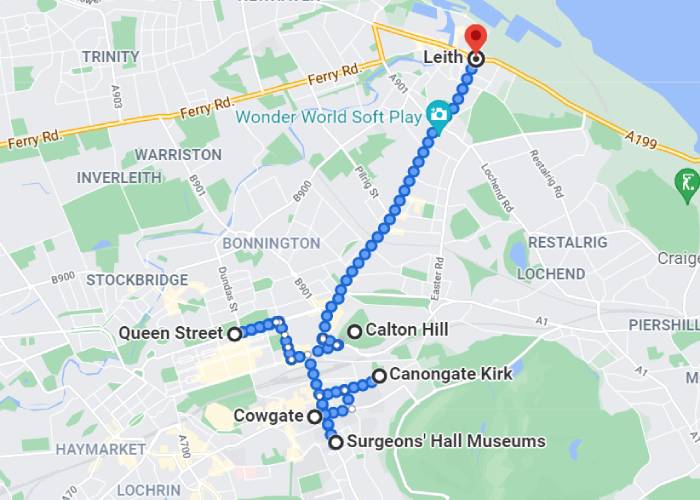 Let’s start off at Canongate as this features heavily in book one The Way of All Flesh, Evie lives here and it’s the opening scene of the book as well. A grim start to the story so make sure you’ve eaten before reading the first chapter at least! The area was the favoured one of the nobility back in the day. 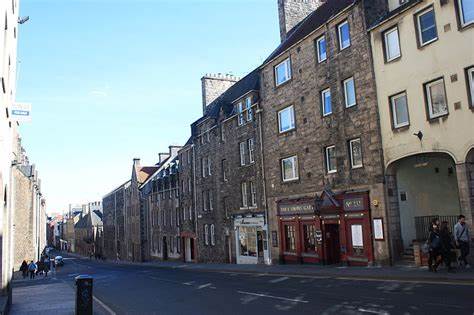 Head to the Cowgate where you will be in the exact spot where two characters meet in the book. The street’s name is recorded from 1428, when people would  herd cattle down the street on market days;This is not the only street in the  town that has market roots – Lawnmarket and Grassmarket are other streets like this. Cowgate can be dark and gothic as its streets are in a dip. 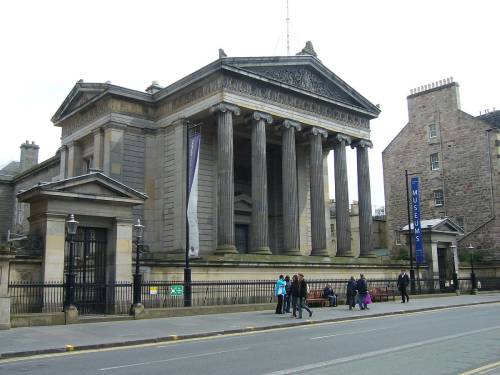 With the book set firmly in the medical establishment, you need to go here. The Way of All Flesh for example looks at the way women were treated during preganacy and childbirth and looks at the discovery of chloroform. 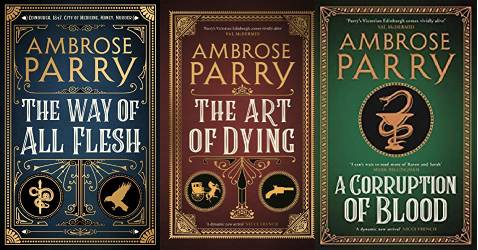 Queen Street should be your first port of call. It’s where Doctor Simpson lives and it’s also where the renowned Physician’s Hall in the novel is located in the series. It has been many things over the years but is now a wonderful venue which you can tour online here.

Raven later has an office here don’t you know! 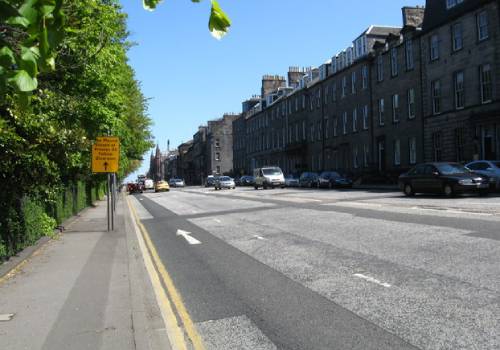 Many scenes then take you down to Leith and the docks, but on your way there (either walk or take a bus. It’s a good walk but it’s all downhill.) No hansom cabs available these days. Before you do however, have a wander up Calton Hill. It’s a wonderful viewwpoint over the city and is described in the novel as  “a permanent sentinel which overlooks the facility of the same name”. 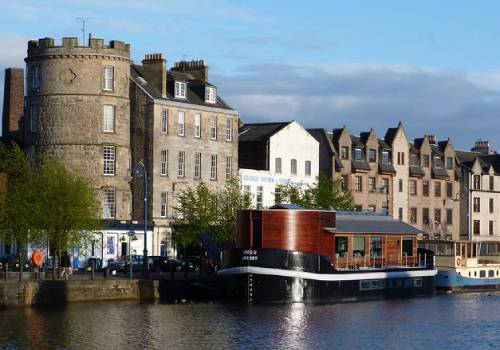 The area where all sorts of life used to live. The taverns of the time were here and sailors and workmen would come here to meet all kinds of women in the novels. There are many scenes in the series down here and in The Way of All Flesh, a search takes place here….

This series really shows off the grim and dark corners of the city but it also shows the wonderful way in which Edinburgh has shaped modern medicine. There are so many stories featured in the author note at the end of the books which show you how important Edinburgh’s medical status was back in the 1800s. The buildings and the institutions show you a hidden history that you may not have noticed unless you discover it via these books.