Africa Changes You… by Paul Hardisty 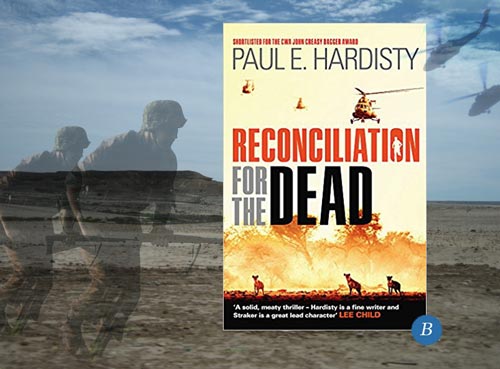 My new novel, Reconciliation for the Dead, (the third of the Claymore Straker novels), is set entirely in Africa. I am not a native of that continent, but I am lucky enough to have lived and worked in various parts of Africa over the last thirty years. My wife and I were married there (we eloped while I was working for the World Bank on village water supply projects in Ghana and Cote d’Ivoire in 1987). A few years later, I found myself working in Ethiopia as the Mengistu regime fell and Eritrean troops stood poised to move into the capital. Much later, we travelled overland from South Africa through Namibia to Angola, Botswana and Zimbabwe, with our sons. I can say, very honestly, that my time in Africa has changed me. 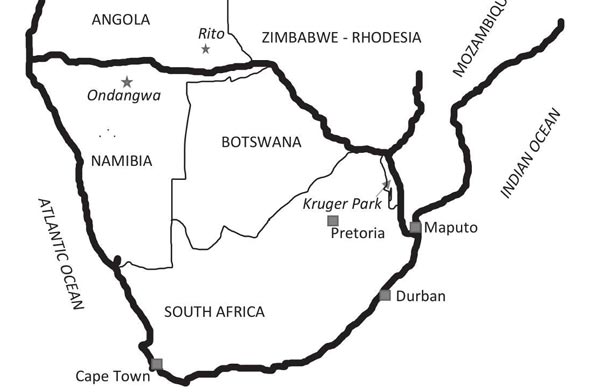 Everything about Africa is beguiling: The people, the landscapes, the animals and birds and coastlines. The heart-breaking squalor, the violence and corruption. The feeling that every morning when you wake up, you have no idea what might happen – it could be anything. You are always one step from some sort of edge, some frontier. The place destabilises you, challenges you. 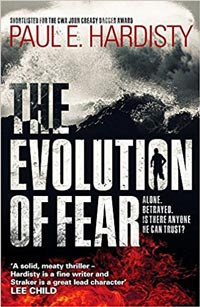 Recounting his time on the front lines in 1981, and his collision with apartheid South Africa’s chemical and biological weapons programme, Clay’s journey takes him from the battlefields of Southern Angola, to the mountains and forests of Mozambique, and eventually to the port city of Maputo, when Clay learns the horrible truth not only about the war, but about himself. Africa is the perfect backdrop for a thriller, especially one that, I hope, invites the reader to look deeper into the undercurrents that shape our world: greed, corruption, envy, and plunder, yes, but also the deep and enduring beauty of this tortured continent, its spectacular wildlife and resilient, embattled people. 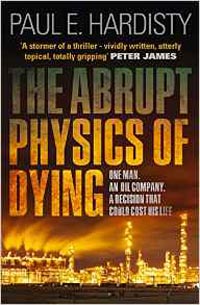 As a writer, I try to put the reader right into a place, with immediacy, so they can (I hope) see and feel and smell and experience a place, and the action as it unfolds, in a way that is as realistic and visceral as I can make it. I also work hard to leave plenty of room for the reader to inject their own knowledge, understanding, and experience into the story, so that once they read it, it becomes their own. Reconciliation for the Dead will take you into one of the darkest chapters in the history of the continent, and I hope you will emerge just a little bit changed.

The notion of legal crime is one of the key themes of the series. In the first novel, the CWA Creasy New Blood Dagger shortlisted The Abrupt Physics of Dying, (set in Yemen, in the Middle East), Clay witnesses the poisoning of villagers, and must decide whether he will act, or stand idly while the poorest in society are screwed over. In the sequel (The Evolution of Fear, set in the UK, Istanbul and Cyprus), the destruction of habitat crucial to the survival of an endangered species is backdrop to a broader struggle against the corruption that haunts and devalues societies everywhere.

With many thanks for Paul for this fascinating insight!