Stay in a Beach House in Oregon with Beverley Jones

The Beach House set in Oregon by Beverley Jones

What better time than to head to a beach house for a nice getaway? One in the Pacific North West for example? The beaches of Oregon do sound nice and the beach in the novel Lookout Beach has a certain tension attached to its name doesn’t it? How can the name of a ficitonal setting make you wonder why a place got that name? What should the characters and indeed you, the reader, lookout for in this novel? Let’s head to the beach to find out…

So where is Lookout beach and what is it like? Turns out it’s quite nice actually. Paradise yo umight say with its low key aesthetic and neatural palette’ 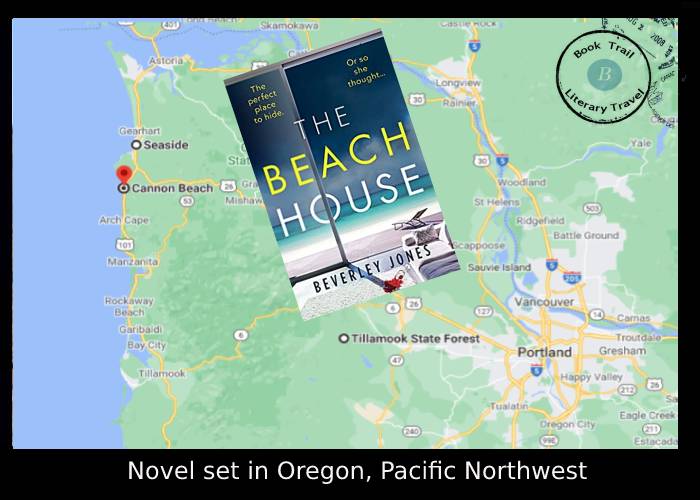 “This is the boot-edge of civilization for thousands of miles, the ocean swelling onwards towards Japan with nothing in between, keeping its secrets. Here, in the top left hand corner of the U S of A, I concluded my own journey of discovery, not unlike the early nineteenth century pioneers Lewis and Clark…..”

Now – you should make a point of finding out more about Lewis and Clark – the author has cleverly woven in a slice of history here to flavour the area even more than usual :

The Lewis and Clark Expedition lasted from 1803 to 1806 was an expedition to cross the newly acquired western portion of the country after the Louisiana Purchase….

Where is Lookout Beach? 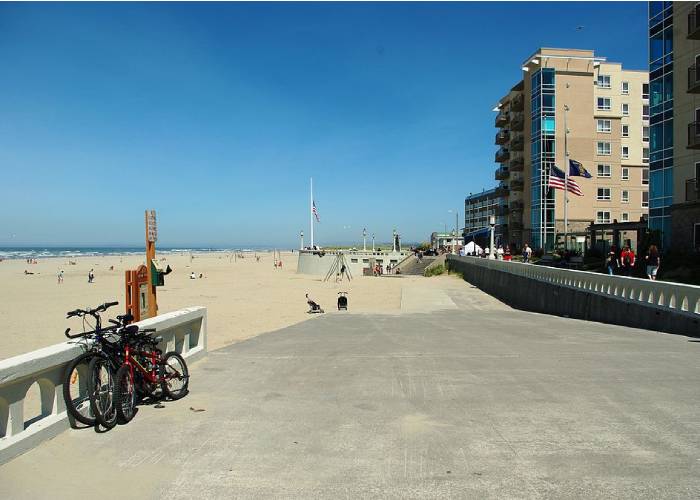 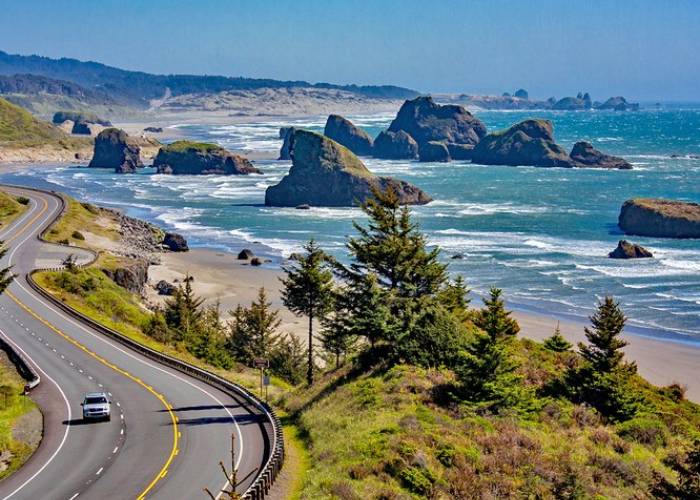 This place along the Oregon Trail where the pioneers decided to explore….

“Here they founded communities, hewing the heart out of the virgin forest, seeking freedom by showing aside and squeezing past the peoples minding their own business for millennia.

“Centuries later, it’s still a place people come to run away from the slavering things hot in their heels to reinvent themselves.”

The inspiration for The Beach House – Fallingwater Pennsylvania

then there’s the house called The New Beach house which reminds the characters of Fallingwater, that house from the Frank Lloyd Wright in Pennsylvania. Turns out the house they are now in was a promise made between Eli and her husband as they fell in love with the Fallingwater and the architecture of Seattle’s Space Needle. 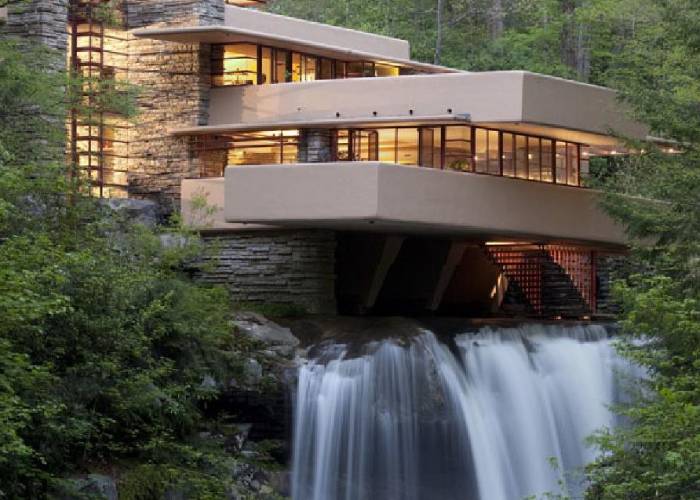 Among the beach row houses, the beach house is not exactly unique we are told. However, it is unlike anything in the kitsch arts and crafts/English village theme that populates this area. It’s very different to the chocolate-box charm of Eli’s childhood home. To build up an image of setting and emotional attachment, the author has rebuilt the beach house with words and it’s a very visual place to be. 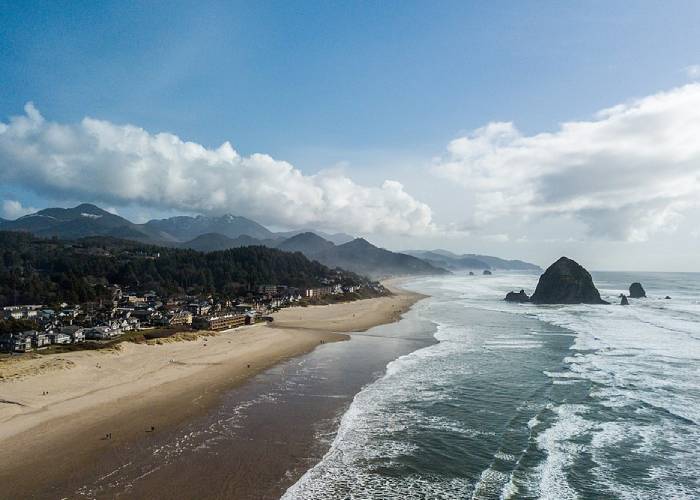 There is one very telling line in the novel which says:

“The surface of something cannot guarantee the state of its heart.”

There is a stain on this place now with what has happened and that is described as a ‘tsunami of realisation’ in the novel. Powerful stuff and three words that convey so much meaning…..

There’s that constant reminder that at any moment a wave could rush in and swallow the residents whole..now that is quite the setting don’t you agree? Welcome to The Beach House…..

Quite the setting you will agree!