The world of the Charlie Fox thriller is wide and dangerous one. Locations across the world – but in the latest installment Fox Hunter, it’s the Middle East which provides the grit and shadows. Today, the lovely Zoe Sharp invites you all to join her on her whirl wind journey: 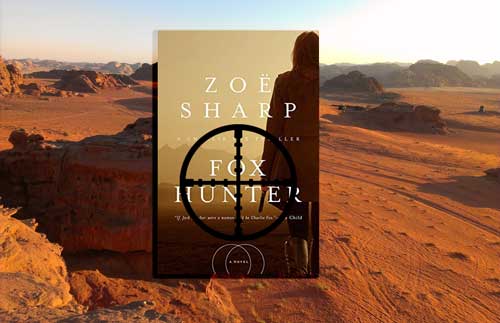 One of the joys of the Charlie Fox series, for me as an author, is that I’ve always been able to take her to different places. Even when she was in the UK in the early books, she still had the mind-set of an outsider, looking in, and I’ve kept this outlook for her. Indeed, sometimes it’s harder to write about a place you know well, if you’re trying to get inside the head of a character who has never been there before.
For FOX HUNTER, which is book 12 in the Charlie Fox series, I wanted to take her right out of her comfort zone, both in terms of geography and experience. She’s become more accepted in the field of close-protection, working for Parker Armstrong’s prestigious agency in New York City. But in the field of the Private Military Contractor (PMC), she’s treated very much as an unproven quantity. And working in the Middle East, where she doesn’t have the same freedom of movement as at home, further helps to put her off her stride. 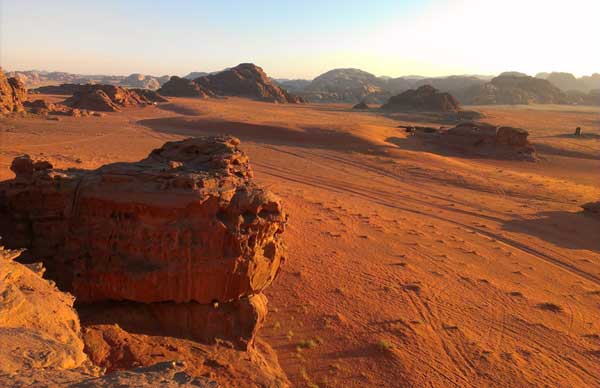 Charlie starts out in Kuwait City, making border crossings into southern Iraq. It wasn’t feasible to travel to Iraq to research this book, so I read as much non-fiction work as I could, written by foreigners who’d lived and worked there. Some were PMCs themselves, but one of the others was written by two teachers who’d gone out there to set up a school. I also looked up endless photographs of the kind of areas I wanted to portray. Having come from a photography background, I’d rather work from images than someone else’s descriptions, if I can.

Jordan was easier, as I have spent some time there, and I found them to be a very hospitable and friendly people. Certain things stuck out as I travelled the country, from the half-finished building projects, to the landscape of stark contrasts, the litter, and the fine dust that coats everything. And the heat, which became almost a character in its own right. 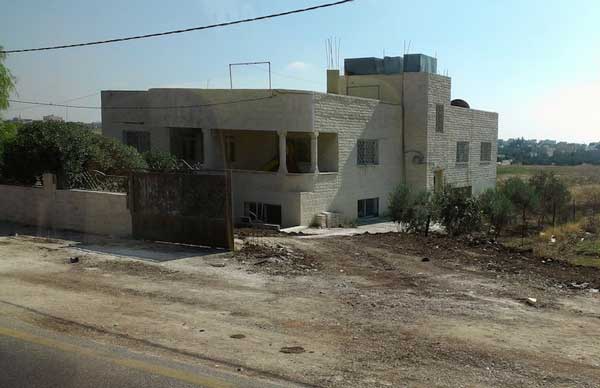 The desert, in particular, is a stunning place. Harsh and beautiful, it engenders a sense of peace I normally find only on the ocean.
From Jordan I take Charlie briefly back to a rain-swept UK, to Saddleworth Moor, which can be just as hostile an environment as the desert, in its own way. Charlie goes there to see a man she has good reason to hate, and the setting matched her sense of disquiet. 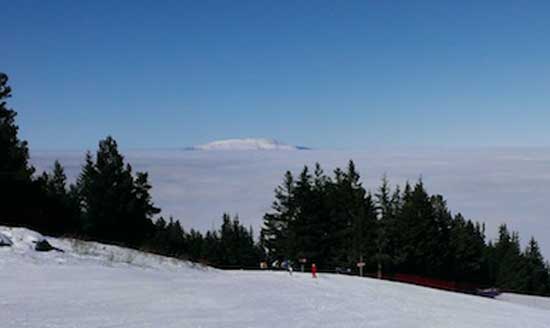 And from the UK, she’s plunged into another extreme, going to the snowy mountainous region of Bulgarian ski country, to an old tsarist hunting lodge near Borovets, above the clouds so that it takes on the appearance of an island sticking out of a white sea. I wanted Charlie to feel the isolation that this landscape provoked, where she is cut off from her friends and seemingly surrounded by her enemies. In this ornate setting, the machinations of a power struggle within a dynasty plays out in what feels like its natural habitat. 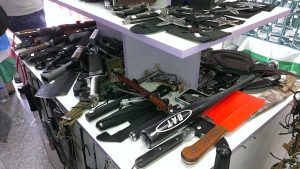 As an aside, I was staggered by the array of weaponry available in one of the souvenir shops in Borovets. Amazing what they think people might try to take home with them!

On that note…thanks Zoe! And to think I get stopped at customs if I have dropped some coins at the bottom of my bag