Literary Locations in Venice with books by Philip Gwynne Jones

If you want to travel to Venice from the comfort of your armchair, or have been and would really love to see something new next time you go, then the books of    Philip Gwynne Jones  are a great set of novels and guidebooks at the same time!

There’s a new one out this week to – set in the iconic Fenice theatre….. 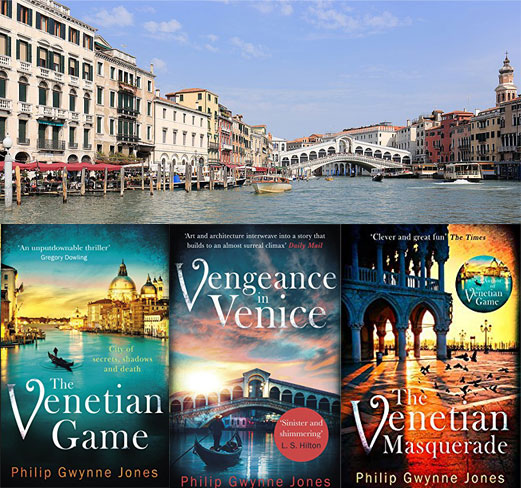 First book in the series with the tagline  – A game of cross and double-cross in Venice, one of the most beautiful cities on earth. Now that is a good intro to the book and the city it’s set in, right?

The main character –  Nathan Sutherland lives on the Street of the Assassins. Now that is one fine name for where an investigator starts his search from..

Meanwhile, from a vast mansion on the Grand Canal twin brothers Domenico and Arcangelo Moro are playing out a complex game of art theft …

There’s lots of pubs, clubs and bars in the novel and many are real. The book opens at the Il Paradiso Perduto so that would be good to visit with this book in hand! 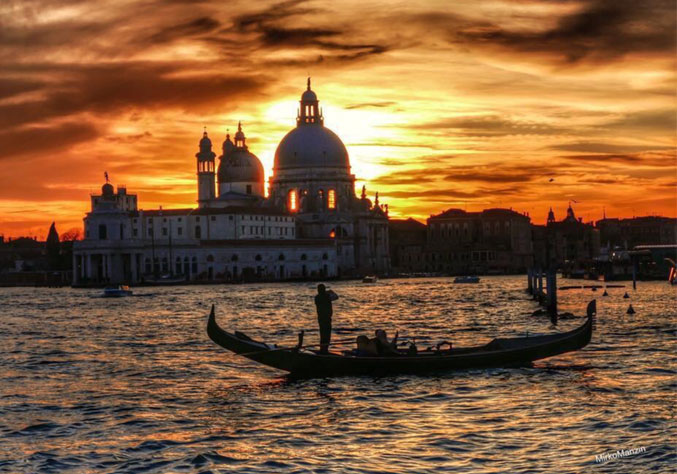 Now in a city so renowned for art and art secrets, this is a great destination and a great setting in one.  A world-famous critic is decapitated by one of the installations in the British Pavilion…so that’s a good place to start as this is a great and often unforgotten part of the city, worth a visit. It’s where  in 1895, La Biennale di Venezia was established, the longest-running international art biennial and one of the most prestigious cultural institutions in the world. 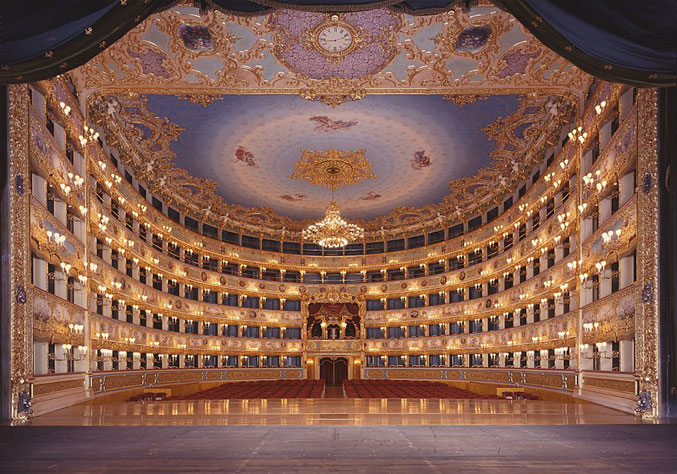 Carnevale is in full swing, the streets and waterways of Venice are crowded with masked revellers. All set in and around the Fenice theatre which is very much an iconic theatre in the city. It has been destroyed by fire to some degree on more than one occasion – in 1996, it was totally destroyed but subsequently rebuilt years later…..there are some secrets and hidden stories in these walls  – both in the real world and in these crime fiction books!

These books really give a unique and fascinating view of the city. You can tell the author lives there as he knows its nuances, its backalleys, shortcuts and flavour. You can hear the sounds and smell the aromas of the city. Feel its heartbeat with these books.

I was very happy to read this latest one in particular as ever since Donna Leon set a book there, I’ve been wanting to go back ( for real one day but from the armchair for now) and this book captures the iconic flavour of the theatre and what goes on behind the scenes. Or what could go on behind the scenes I should add. The storyline is great, the characters well rounded and described and everything just feels so real and visual.

Nathan is a great main character and seeing the city through his eyes as he darts around gives the unique view of an outsider looking in, but also of  a man who knows the city well. It’s a great read, evocative and real, well-paced and with plenty of Italian intrigue.