Eat Braised Pork in Beijing with An Yu

Braised Pork in China and Tibet with author An Yu

This is Harvill Secker’s lead title for 2020 and it’s a very unique read.  A story about a woman in the search for answers on so many levels. IT’s a short and quiet book and one which will have you searching into your own soul perhaps.

I just had to speak to the lovely An Yu to find out more…. 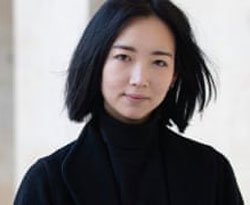 What is the essence of the story of Braised Pork?
It’s about a woman’s journey through overcoming loss, building human connections with others, and finally arriving at a deeper understanding of herself and the world around her. 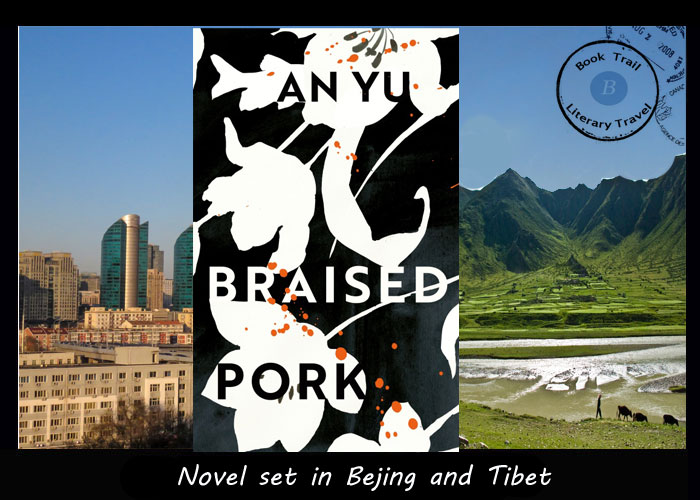 The locations in the novel…
The novel begins in Beijing, and as Jia Jia’s journey unfolds, her quest takes her to the high plains of Tibet, where she ends up at a little rural village in the mountains.I was born and raised in Beijing, so the city is very familiar to me. As to Tibet, I visited Lhasa for the first time a couple of years ago and became absolutely in awe with the region. Since then, I’ve been going there a few times a year and trying to see different places each time.

Where do you recommend readers go if they visit to where the book is set?
Much of the book takes place in the Central Business District of Beijing. It’s where Jia Jia lives and where Leo has his bar. Beijing is a large city and thus rather spread out, but the CBD is a few blocks packed with high rises, giving it an image of its own. It is modern and forbidding and cold, but in its bars and restaurants at night, where people gather to share a drink or meal, there is a certain warmth that can be found like in nowhere else.

Tibet is such a wonder to explore that I don’t even know where to begin. Jia Jia’s journey takes her from Lhasa to Nyingchi. The village she ends up in is not far from Nyingchi, which is in eastern Tibet. But west towards Ngari is more striking, filled with natural beauty combined with a deep and rich culture tightly linked to Buddhism. 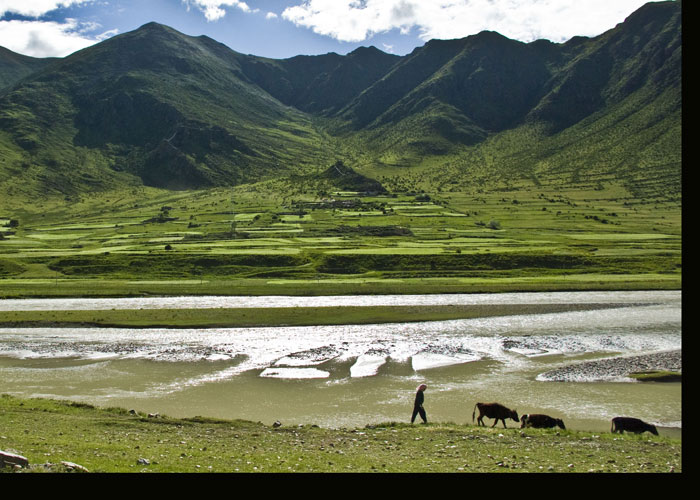 What is your inspiration for the story?
For a while, I had a story I wanted to write, which is essentially Jia Jia’s story, but it remained vague. What really got me started on writing it was a dream I had. It was rather similar to the dream Chen Hang had in Tibet, and I wanted to make it into a short story. But a few pages in I felt like there was so much more to explore with Jia Jia, the fish man, and this other world, so it became clear that it had to be a longer piece. 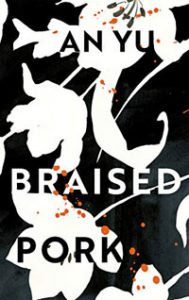 There is a lot of pain and heartache in this book…but also hope?
I’m much more keen on writing about little moments of courage, rather than hope as a more intangible and grandiose concept. In this novel, I was hoping that characters could see light in seemingly inconsequential things. It could be a gesture, a word, a fleeting image, or an object. I don’t think pain and hope should be placed so separate from and in opposition to each other. It seems to me that they can be in one and the same place at times, as in the world of water, which just makes the undertow of our emotions that much more complex and mysterious. 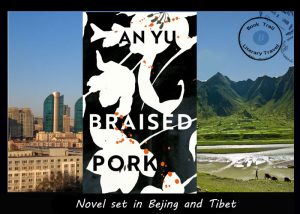 Tell us more why Beijing and especially Tibet are so important to the story?
Beijing is Jia Jia’s home as it is mine. In the past decade, the city has changed dramatically and I feel like there are so many things to write about – the streets and buildings, the atmosphere, the people living there, the pace of the city, etc. Beijing is at such a fascinating place right now and it feels important to me to capture a part of life there.

From the beginning, I knew I wanted Jia Jia to go on a journey, not only emotionally and psychologically, but also physically. I find that there’s something significant and transforming about physically going to another destination while trying to navigate an inner journey. While I was writing, Tibet became an obvious choice. It is a land filled with myths, mysteries, and meditations. Every time I’m there, I feel that there’s something dreamlike and utterly magical to the place, and I wanted to try and write about it.

Where do you write?
I’m the most efficient when I have a comfortable sofa, something to snack on, and a pot of coffee or a bottle of wine.

Where is a favourite reading spot?
In bed, right before I go to sleep. Or during the day on the same sofa I write on.

Any New Year reading or writing goals?
I’m planning to finish my second book this year.

Thank you so much An Yu – a real pleasure to meet you and speak about your novel!