This is a very special day for me. Not only am I meeting to chat with the lovely Gill Paul, she’s suggested we have a very posh picnic. Oh yes, there is also a bottle of vodka and some glasses. Food is then served – Gill hands me a slice of  brown bread covered with smetana (sour cream) and red caviar. Gill Paul recommended as she had this in St Petersburg so who am I to argue!?

BOOKTRAIL YOUR JOURNEY TO THE SECRET WIFE 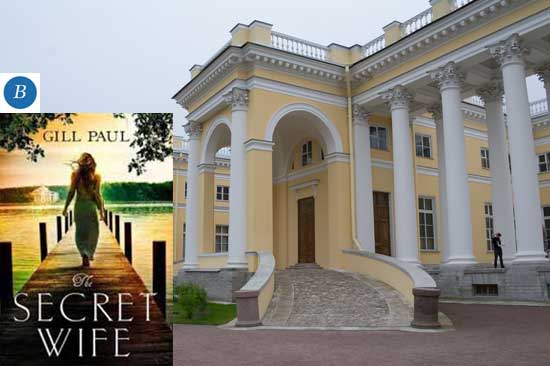 Your story bringing the Romanovs to life is stunning!  What make you want to write this story?

I was obsessed with the Romanovs as a teenager, especially after reading Anthony Summers and Tom Mangold’s book The File on the Tsar which suggests some of the family escaped. A friend Richard drew my attention to the romance between Tatiana and Dmitri Malama and straight away I wanted to write about them. It’s obvious they were smitten with each other and I wondered what might have happened had their relationship continued. 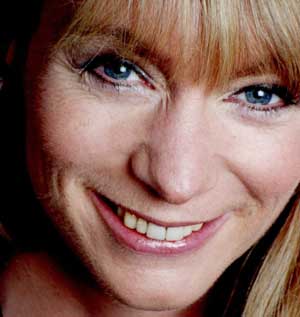 You’ve taken readers to the Crimea, on board the Titanic and now to the Romanov period. You must have tons of research manuals and websites. Can you share some info on how you research these unique periods?

I have an office lined floor to ceiling with books and live in fear of the floor caving in. When researching a new period I start by reading the works of a few well-regarded historians to get a general overview then as far as possible I’ll go back to primary sources. In the case of the Romanovs, this meant their diaries, letters, photographs and home movies. For a novel, I want to hear their authentic voices talking about their day-to-day concerns rather than the words of later historians writing with hindsight.

Do you travel to the places in question where possible?

This is one of the best bits of the job. I love research trips. As well as visiting any museums or archives, I’ll also wander round soaking up atmosphere and noting down telling details, such as unusual birdsong, or the flavor of the local firewater. In the case of The Secret Wife, I explored St Petersburg and the outlying palaces but sadly didn’t have the budget for trips to Tobolsk or Ekaterinburg. Google street view can come in very handy when I’m describing a place I’ve never actually been. 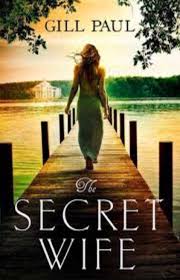 Which historic period would you love to go back for if only for a day and who would you like to meet?

I’d love to sit at the Round Table in the Algonquin Hotel in New York with Dorothy Parker and her ‘Vicious Circle’ in the 1920s, listening to them wisecrack about the literati. Either that or drink cocktails on the Via Veneto with Burton and Taylor in 1962 while they were making Cleopatra and just embarking on their grand love affair.

Did anything surprise you during your research into the Romanovs? Dmitri and Tatiana’s story was a mix of fact and fiction but so evocative and believable.

Lots of things surprised me about the Romanovs, but one in particular was the story of Larissa Tudor. She was a mysterious figure who lived with her husband in the town of Lydd in Kent in the early 1920s. After her death in 1926, neighbours became suspicious about the large amount of money she bequeathed, about the fact that her husband had the name Feodorovna (Alexandra’s patronymic) carved on her gravestone and that he visited her grave every year on the day that would have been Tatiana’s birthday. When historian Michael Occleshaw showed locals a photograph of Tatiana, they were astonished and claimed she was the spitting image of Larissa. Could it have been her?

The story made me very emotional. Did you feel varied emotions when writing it? Which character excited you most?

I always cry like a baby at my own work. If it doesn’t move me, it couldn’t possibly move readers. I have a lot of affection for Dmitri, although he is a deeply flawed character; you always love the sensitive ones most. Rosa is the most fun, though. I like her enormously.

How do you write and plot a novel like this? How do you go about planning it and what do you do to relax during writing?

Once I have a loose idea in my head and have done the bulk of the research, I write a long, detailed outline in which I work out the chapter-by-chapter narrative. These outlines end up being around a third of the length of the finished novel – about 35,000 words. Writing is hard work, but I can lose myself and find hours have passed when I’m deeply immersed. Once a day I take a break to go swimming in a nearby Pond. Pootling around in the water alongside the ducks is great for finding inspiration and solving plot problems. 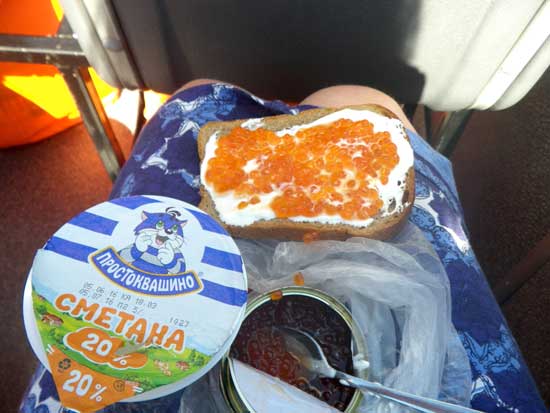 Dmitri’s story in particular was spellbinding in how you evoked the time and the emotions. The German- Russian front in WW1 must have been horrific! Was this tricky to write?

The tricky bit is not to overburden the plot with too much detail. It’s a balancing act because some readers may not be familiar with the facts, so they need to be slipped in somehow but without turning it into a history lesson. I try to find telling details that give a glimpse into the conditions rather than write long paragraphs of description.

Kitty is a great character as she goes through so many discoveries and emotions. This was a great plot device to bring the story of the past to the fore. Did you feel as if you and Kitty were on a similar path with your discoveries?

Kitty is nothing like me but her way of blocking out her emotions by keeping busy with practical things is something a close friend of mine does. I’m not sure she’s aware of it. It can be hard for those around her because she simply doesn’t deal with anything difficult. I also love women who are good at traditional male skills such as carpentry or car maintenance. Sadly, I am useless at them.

Messy. Tottering piles of books on my desk with torn post-it notes marking pages. Screeds of scrap paper covered in scribbles. A swathe of to-do lists. Lots of biros that don’t work. A rather elderly iMac. To my right there’s a leafy view out the window. The walls around me are book-lined and I have a ladder to reach the top shelves.

There are no lucky pens or rabbits’ feet of four-leaved clovers. When I am editing, I work on screen then on paper then on screen again, alternating for each round of edits, because you see different things that are wrong that way. Does that count as a ritual?

Which books have influenced your own writing.

Too many to mention. Birdsong by Sebastian Faulks first got me interested in the idea of timeslip novels, demonstrating how you can reveal a story gradually in different generations. I love Barbara Kingsolver’s Poisonwood Bible for the way she captures the different voices and personalities of her five narrators. But I make no claims to be anywhere near as good as either of them.

Well Gill I think there will be a great number of readers who will disagree with you there! Thank you