#Authorsonlocation : Dinah Jefferies on Rajasthan…and why she choose to set her novel Before the Rains there

I’m not going to lie. When I got the chance to sip real Indian tea from tall glasses, with roses in my hair whilst chatting to Dinah Jefferies about her stunning new book Before The Rains, well I did. She sent a camel over to pick me up but they were on a break apparently so I opted for a  open air taxi instead…as I had to talk to this woman who writes like a painter with the words on the page…

Booktrail your visit to Rajasthan here 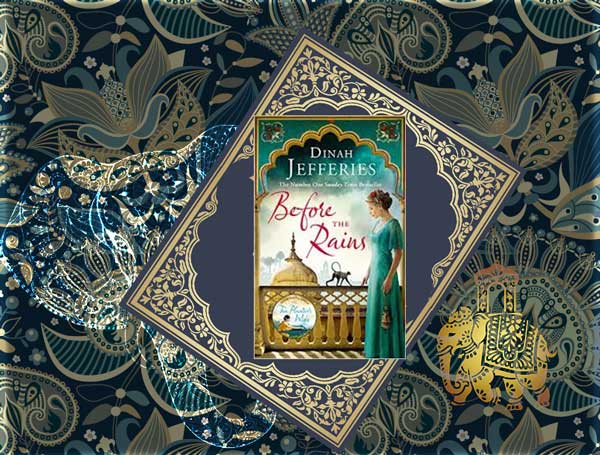 I had already set books in Malaysia, Sri Lanka and Vietnam so I was looking for another Eastern country. Until then I had avoided India because of its enormous size, but when I settled on Rajasthan it became easier to begin the research. I love to travel to another time to open a window on a forgotten world and was attracted by the idea of setting part of the story in one of Rajasthan’s magnificent castles as it once would have been. Although the castles are still there they are mainly tourist destinations now. I wanted to bring their past to life at a time when real jewels decorated their walls. 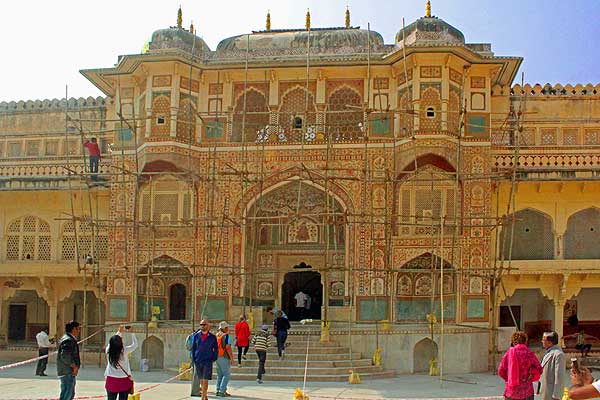 We went to India last year and went to the main towns in Rajasthan such as Jaipur and Jodhpur, and the fabulous fortresses and palaces, but we also went to a couple of smaller more rural places. These were amazingly atmospheric and felt very timeless, and that helped me create the colour in Before The Rains.

I also read everything I could lay my hands on about the Princely States, which were not part of British India as such, but were autonomous regions under indirect British control. I read about the customs of the region, the dress, the manners, the relationships between the royal families and the people, and the way in which a castle might be run. I also found a great book about the beauty regimes of the princesses. 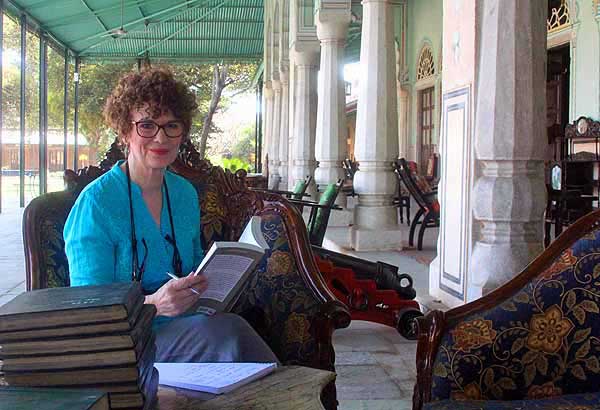 As I read about the history of the region I decided on the 1930s. Any later and I’d be running into the time when Independence was being granted and partition was happening and that’s a massive story in its own right. I prefer to have the battle for change going on in the background. At the time I chose, the incredible wealth of the royals was still evident, and I liked the way their luxurious lives contrasted with the poverty around them in the raw and empty desert regions of Rajasthan, known then as Rajputana.

Visit the gorgeous palaces, but be prepared for a lot of tourists. I’d plump for as many smaller out of the way places as you can find, rather than just relying on seeing the major towns. There’s so much I didn’t see and I would love to go again just for a holiday. 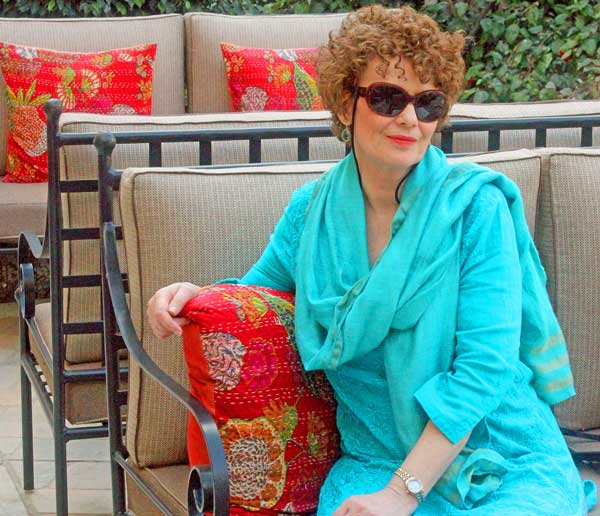 We do get a glimpse into the culture of India in the book; some of it is distressing. But I found the people extraordinarily kind and helpful and I think the thing I came away with was the massive importance of family, which is usually a fantastic thing but occasionally can be inhibiting. They are very respectful of the elderly and I found that especially heart-warming.

Dinah on evoking the colour and vibrancy of India..

The incredible feeling of life being lived on the streets. The brilliant colour of the silks in the bazaars, the smiles on the faces of the children, and the constant scents of jasmine and spice. The camels on the streets and the cows asleep in the middle of the road. 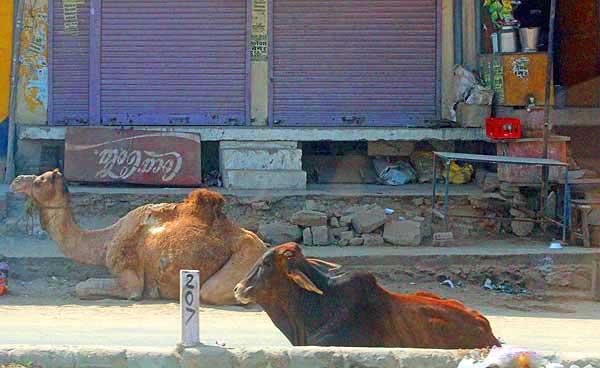 I loved the women in their brightly coloured saris, skirts and scarves and the way they never leave the house without their jewellery even to dig the road. But, at times, the noise was too much for me. It is very hectic, though it would have been less so during the time of Before The Rains. I wanted the pages of the book to shimmer with spice, silks, festivals and I wanted to let the beauty of Rajasthan shine through. There are motorbikes everywhere now and you have to watch your step. I would love to have gone there a hundred years ago. 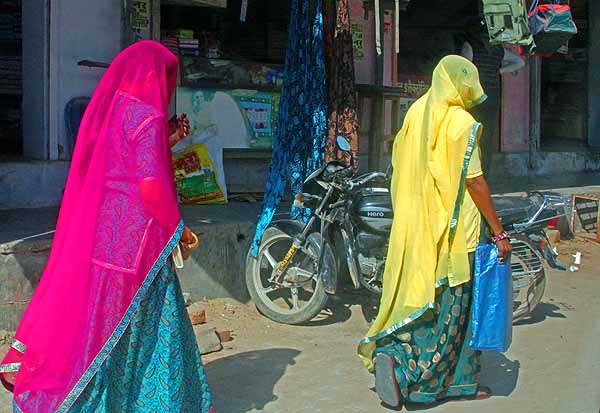 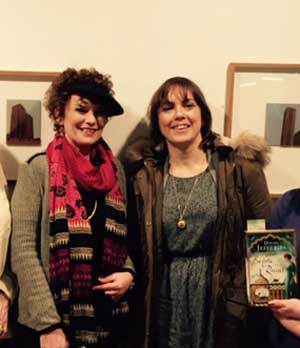 With many many thanks to the lovely Dinah Jefferies who I had the pleasure of meeting recently at an author event. Ah you know when you meet someone you know really well on Twitter and love their books and are a bit nervous about meeting them for real….? Dinah is even more wonderful than I could have imagined and her husband Richard is a very funny man! Just love this couple – Dinah if you need someone to carry your bags on your next jaunt to foreign lands…just shout!

Just after this pic was taken, I tried to sneakily ‘borrow’ Dinah’s gorgoues scarf, bought on one of her travels – the colour, vibrancy and culture so inherent in her books were even in the scarf she wore at her author event. Now that is dedication..

Booktrail Boarding Pass : Before The Rains