Postcards: Fictional friends from around the World 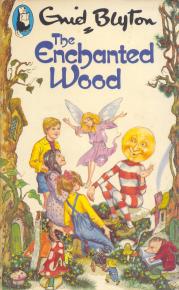 Fictional characters are good people to know. They’re like our friends, share many of our milestones in life – those we meet at school, those in classic novels, the first person we admire and want to be, the person who teaches us about life and those that give us a sense of adventure…

Here we’ve chosen four characters as represented on book covers. Fictional friends and people we admire and want to spend time with for various reasons..

The stories take place in an enchanted forest in which there is the most magical of trees called the ‘Faraway Tree’.  It’s very tall and the top of it disappears into the clouds. Many characters live in the cave like dwellings that are carved into its trunk. When Jo, Bessie and Fanny move into a house nearby and meet Moonface, one of the characters in the novel, I wanted to be his friend and have adventures in the Faraway Tree. He has rounded furniture and a magic slide that goes all the way to the bottom of the tree. How I wanted to go on that slide! 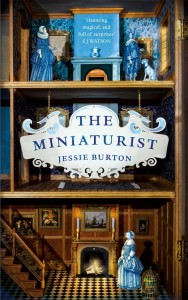 The Miniaturist was the hit book of 2014 and deservedly so as this novel, set in Amsterdam 1686 had such an amazing premise of a miniaturist who predicted events in the small objects she created, was an immediate draw. Nella is portrayed on the front cover which I just really wanted to climb inside and explore along with the others in the story. But it was Nella and her journey I wanted to go on – despite the difficulties and heartbreak she suffers as it was her spirit and personality I liked and I wanted to befriend her pet Peebo as well if I’m honest. Put Marin in her place as well perhaps. And furnish that exquisite dollshouse! A world to disappear inside – rather like that in the novel itself. 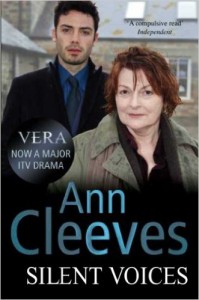 Vera doesn’t take any prisoners – well she does in her job since she’s a very effective police DCI, but in her coarse comments and witty but gritty asides, you know where you stand.

This is the kind of person I would love to meet for she would be loyal yet honest, brutally so perhaps but you know you can always depend on her and she always gets the job done. She might rub you up the wrong way, like the creases in her raincoat, but you know what you are getting from Vera. No nonsense results and a loyalty that you will never forget. 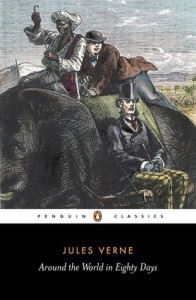 Passepartout was my inspiration for everything – from booktrailing to learning languages, this guy has been my lifelong travelling companion. As I followed him and his ideas around the world and even studied French to be more like him. What started as a childhood adventure has taken me to so many place and languages via books and for real and for that I can consider him a friend in a million who I would love to meet for real and shake his hand. He represents travel, adventure, the sense of never giving up and solving problems for his friend Phileas Fogg and I would love to go travelling with him.