Searching for Sylvie Lee in Amsterdam

Novel set in Amsterdam -Searching for Sylvie Lee by Jean Kwok –   is a novel about family, relationships and the ties which bind us all. This takes place in Amsterdam but with family living in New York and relations of Chinese descent, the cultural and language aspects are what makes this so interesting. 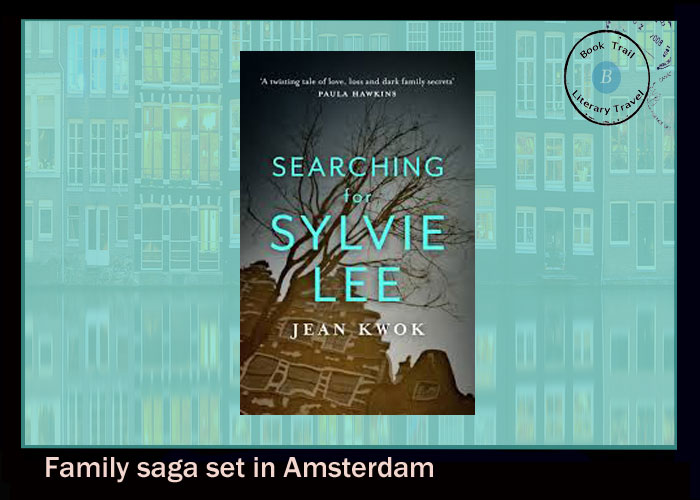 Setting: Across the cultural divides

I can’t really place this novel as it transcends several genres. It’s essentially a family drama wrapped up in a layer of racism, identity and a sense of belonging with a thread of mystery throughout it. The ribbon around this literary parcel however is one of language. This is a novel about communication on so many levels….

Sylvie is of Chinese descent who lived in the Netherlands until about ten years old so she speaks Dutch. She is living in New York when she flies back to Amsterdam to attend to her Grandmother when she is sick. That’s the last her family hear from her and so the mystery begins. Amy, a family member, flies over to Amsterdam to try and find her.

It’s in Amsterdam that the story is centered as Amy is introduced to her distant family members; some of whom she’s never met before. There’s so much material to explore here. Not only is there the mystery and fear of having someone you love go missing, and in a relatively strange country, but you have to go there and try to find her whilst also meeting your own family for the first time.It’s hard to imagine what Amy was going through – the fear, the sense of loss, the fear of feeling stranded and alone. Imagine trying to find someone without the authorities help and trying to do it with family but people you don’t know if you can trust. 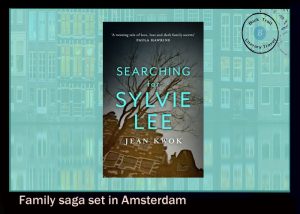 The overriding theme is one of trust and communication – both the cultural divide in the number of languages involved in the novel, and the sense that this may be one family, but no one really tries to talk to one another. There is no family connection, no links between them and this is sad to read about.

Sylvie’s disappearance is marred in mystery and her behaviour before she even left is worrying. The story is then able to look into how cultural changes and immigrants moving to another country can have problems other people never think about. The entire family seem adrift and have been on the receiving end of racism in both the US and the Netherlands. The more Amy searches for answers, the more she realises how little she knows of her sister.

A really interesting novel and I particularly loved the use of language, Dutch sayings and the mix of the various cultural influences.

How well do we know others, even those in our own family? Makes you think.