Bookreview of  The Lost Lights of St Kilda

The Lost Lights of St Kilda is a fasciating read. As you might expect, it’s set on the island of St Kilda,  and it follows the last community to live there before it was evacuated in 1930. Imagine being one of the last community to ever live somewhere. And on an island? The story follows Fred who is in just that position. He meets a woman and falls in love. Flash forward a few years and Fred is a prisoner of war, hoping against hope he will find the island of St Kilda, and his love, once again.

I LOVE stories set on islands. There’s something very mysterious, intriguing and special about them. This novel is no different. 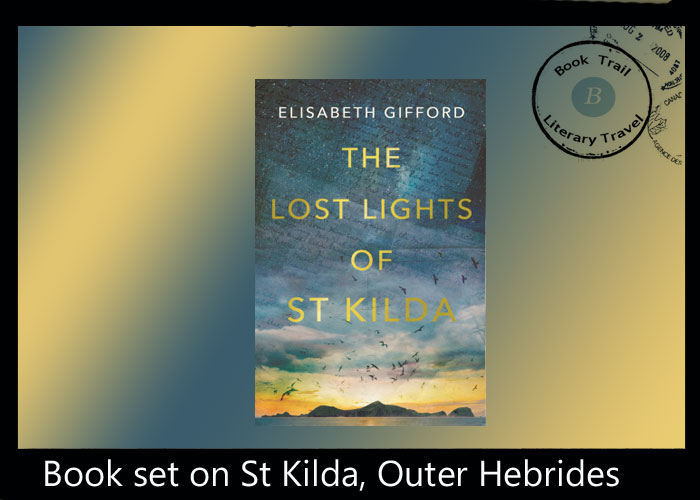 A story to transport you to the Outer Hebrides

Oh to be transported to the Outer Hebrides, and the outer, outer Hebrides at that! This is a novel about the very, very small island and community of St Kilda. A remote, isolated and very unique island stuck in time and forgotten by it too. From the start there is a sense that this island is so cut off, even those who live there, forget there is a boat to the mainland at times. Weather of course, permitting.

The island really is the star of the show. You really get to know and feel it with its harsh winters and cold air, but its that sense of impending doom and the claustrophobia which increases as the novel goes along, which should really worry you. 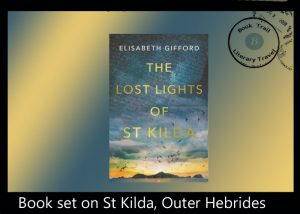 The island is pretty much what you read about in the book in that the story and history is accurate. The author writes in her note at the end of the research and planning that went into this novel and it shows. A fascinating period of Scottish history which is easy to understand in novel form. This is a history of the people of St Kilda and the people are who you get to know close up.

Chrissie was a great character as we learn much about the island and life there from her. How the island and the mainland have formed and shaped her life. The other character I liked was Fred whose story with Archie who he met one summer is another focal point of the whole novel. He sees the island and the war through very different eyes and the two stories merge well to form a colouful and fascinating picture.