The Ethereal settings of Hannah Kent

There are some settings in books that captivate more than most. Setting which are mythical and other worldly…. ethereal….and which really linger long after you’ve finished the book. They seem to seep into your pores and dampen your skin so that you live and breathe them…..There are some books which have really intrigued me as they have one foot in the fictional world and the other firmly placed in the factual one. It’s that area in between that often is the most fascinating of all… 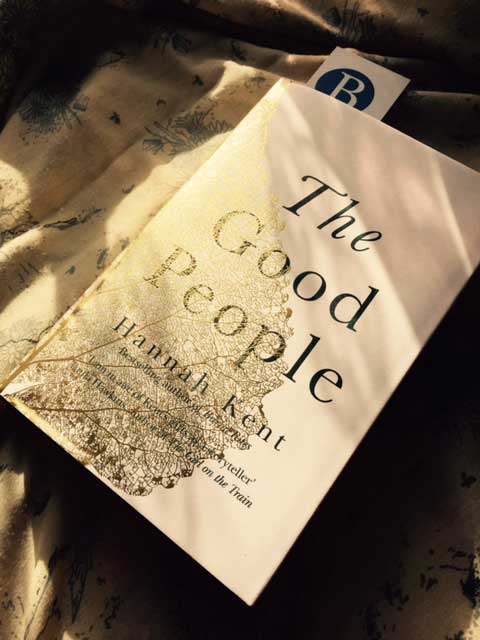 My thrill then of reading The Good People by Hannah Kent. This is a writer who not only immerses you in a setting but  plunges you head first into a case which has baffled and chilled people across time. In Burial Rites, her first book, we had Chilly Iceland and the last public execution of 1829. In The Good People there’s soggy Ireland with its whispers of changelings and fairies, the Good People of the title. And how this cover glistens! It’s a stunning, stunning, magical cover and I couldn’t wait to see what was underneath that exquisite gold leaf…

I love the way Hannah writes -I imagine her writing her books with a quill pen, and the nib frosting over as she writes. The scratching noise of the words forming on the page, revealing a whole range of emotions and chills 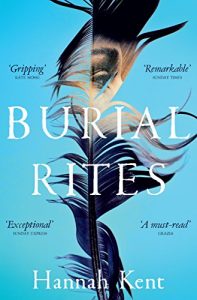 Burial Rites was about a true life case – a woman named Agnes who was hanged for a murder committed on a remote far. This was a very haunting read and a disturbing one. There were no prisons in Iceland at the time and so the condemned was held on  a farm, guarded by the family who lived there and where she herself had lived as a girl. Hannah writes as if you were right there beside Agnes, her confidant and despite this being a role I was uncomfortable with, I was fascinated and horrified in equal measure. Oh and the moment when you learn that the execution can be postponed if the weather gets too bad! Horror upon horror!
I was more than fascinated by the way in which Burial Rites captured the rhythm of  remote Iceland (as I imagine it to be) – the desolate roads, the  milking, feeding and slaughter of the animals, and how the “snow lay over the valley like linen” 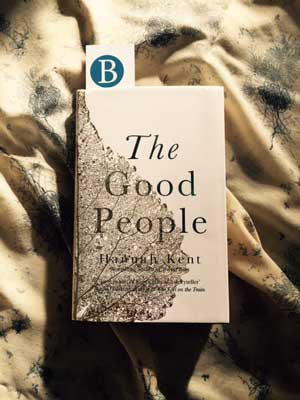 The Good People thrilled me from the start – when I found out about the fairy folk, the changelings and dark talk of curses and the fact it was also inspired by a real case.

The superstition drips of every page – from the very moment that a man drops dead on the very spot where the village buries it suicides. I was quickly sucked into this world of people who live on the hillsides, in small shacks. Where one local woman is called a herb hag for her knowledge of remedies that only herbs can bring. She also knows a lot about the Good People and how they live amongst us.

This is a world of folklore, fiction and blame – people say the good people know and see everything. That the ancient believes are the ones to take note of as all bad events can be explained by superstitions – some of these rare really harsh such as when a woman is blamed for the stillbirth of her son. A disabled man is blamed for a man’s death and the Priest says he can’t be healed, that a changeling has been put in his place and so the old ways must be used..

Folklore, religion, superstition and a need to blame someone, have tragedy explained in some way…people are desperate to know why bad things happen and when the doctor and priest can’t explain it, maybe the good people can….?

“The Good People are cunning when they are not merry. They do what pleases them because they serve neither God nor Devil, and no one can assure them of a place in Heaven or Hell. Not good enough to be saved, and not bad enough to be lost”

Hannah Kent has the power to wave that pen of hers and to instantly chill your thoughts and transport you to a time and place you might not have known otherwise.
What is real and what is not? How much does superstition and folklore colour our lives and how do such eerie settings, traditional beliefs, stories hidden by history, manage to haunt me as much as they do? Iceland and Ireland on my list of chilling locations now. I can’t wait to see where she takes me next.