Around the Lake District with MW Craven

Jared Keaton, chef to the stars. Charming. Charismatic. Psychopath . . . he was jailed for killing his daughter Elizabeth. Poe was on the case. It’s a case he’ll never forget. Her body was never found so he was convicted largely on the testimony of Detective Sergeant Washington Poe.

So, what happens when this murdered woman appears to stagger into a remote police station claiming she is  Elizabeth. Blood tests seem to prove it. How on earth?? And what does this mean when a cold case becomes as hot to the touch as this one? 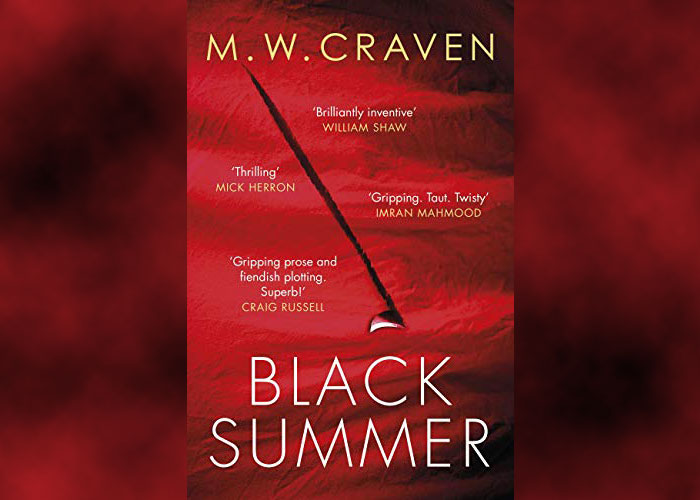 Setting: The rural rugged landscape of the Lake District

The Puppet Show was good…..OMG this was super good. Dark, dark and dark some more. I devoured this on a rainy Saturday and if that rain didn’t add to the overall sense of darkness and gloom, I don’t’ know what did.

The premise was exciting from the off – a woman walks into a police station who everyone thought was dead. Washington Poe’s cold case literally comes back to haunt him and it’s his neck on the line this time.

In the time of Celebrity chefs…this novel also ticks the boxes as the case revolves around a story of murder in a celebrity kitchen. A posh restaurant in the middle of a nice cosy Lake District village sounds lovely doesn’t it? It’s the chef’s daughter who  went missing and has seemingly now returned. When her blood test come back and  confirms it’s her..the plot thickens…and then

There’s some very interesting science in this novel! Tilly Bradshaw, the brains behind the investigative duo creates some fascinating forensic scenes. I picture her like Abby Sciuto from NCIS and she’s just as quirky and memorable. She and Poe make a great team one of the best of the crime fiction world I think. The investigation is quite like any other I’ve read before and the stunning remote setting really adds to the dark undertones of the story. Add to that the myriad of flavours and textures of the restaurant setting and you have a feast for any criminal fiction fan.

If this novel were a dish it would have a rich base, dark chocolate layers of light and dark, hundreds and thousands of delicious moments and an undertone of chilli, spice and something otherworldly.