#BookAmbassadors -In Love with Irish Fiction

What is there not to love about Ireland and Irish fiction?

Who best to tell you about the wonderful world of Irish books?

Only the very blogger who has irish books in her blood, is Blogger/ book reviewer for Sunday Independent, Irish Times, writing.ie and @lmfmradio and a lady who also describes herself as a well-dressed, history-loving nerd…. 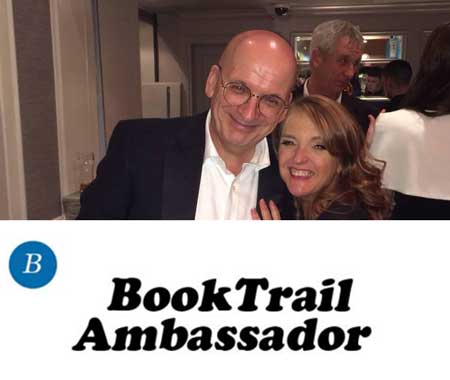 In Love with Irish Fiction

In the spirit of honesty, let me start by declaring my nationality. I am Irish. Therefore, it is not going to be a huge surprise to anyone that I am a lover of Irish fiction. However, let me try and explain why I am so attached to the novels, short stories and plays of Ireland. (I omit poetry here, as I am definitely not in a position to have an opinion – it still gives me the shivers, after being forced upon us in secondary school)…

As a child, I was an avid reader of books, magazines and annuals. Unfortunately, back then, there were very few Irish titles available to younger readers and myself and my peers ended up sharing our Enid Blytons, (I always thought boarding school sounded amazing), Bunty and Mandy magazines and even our brothers Beanos. The local library had a limited selection of children’s books, let alone Irish ones, so we soon ran out of options. As we grew up, we moved onto American novels and the magazines shifted to Jackie and Smash Hits: still no Irish influence. I devoured John Steinbeck and Jackie Collins, along with Sidney Sheldon and Judith Krantz. There were classic Irish books on the bookshelves at home (James Joyce, Oscar Wilde, James Plunkett, Frank O’Connor) but these were not exactly what a teenager of the 80s was looking for. 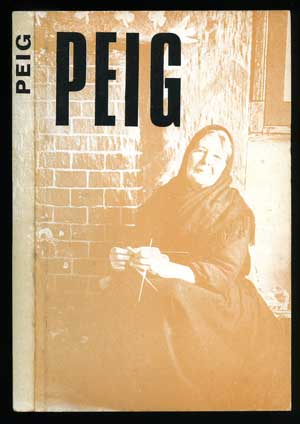 Add to that, the Godawful Irish language book that was prescribed reading for Irish teens, Peig (the original misery-lit) and you would expect that I would avoid Irish fiction for the rest of my natural life. But, all that changed with one book: Light a Penny Candle by Maeve Binchy. My mother (and her six sisters) had been passing this book back and forth for months and it was the topic of many phone conversations and was dissected over pots and pots of tea. When I was passed the dog-eared copy, in my early teens, I was thrilled. I felt grown-up and extremely cultured. This was the beginning of my Irish fiction addiction. 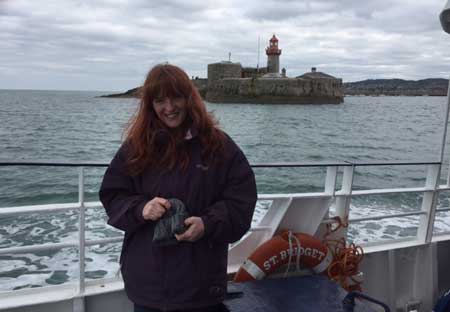 Maeve Binchy was the one of the first commercial Irish female authors to storm the bestseller lists, eventually leading the way for a new generation of writers, such as Marian Keyes, Cathy Kelly, Deirdre Purcell, Patricia Scanlan, Sheila O’Flanagan. She touched the hearts of Irish women who had never been allowed a voice; had lived in a country steeped in the traditions (and censorship) of church and state; who were not even allowed work after marriage. She broke ground for writers, and readers alike. 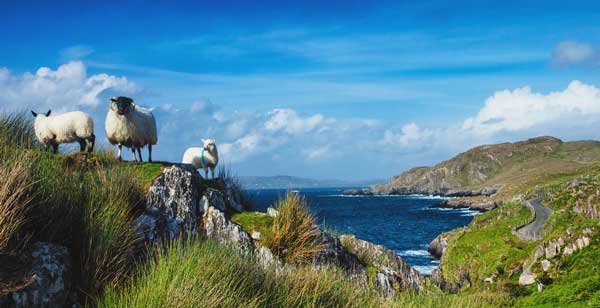 There was no turning back. I was hooked. No more Flowers in the Attic for me. I wanted to read about Irish girls; Irish locations; stories that did not involve polo matches (of which I have still never attended) or trips to beaches with beach-huts (it is FAR too cold for beach-huts on the Irish coastline: The wind would literally sweep them into the sea – even in the summer). I could now escape to the coastlines of Dublin and Galway; read about women standing up to the nasty nuns and priests of small rural towns; picture the Wild Atlantic Way in one chapter, whilst hearing fictional footsteps crossing the Ha’penny Bridge in the next. The voices seemed real. The locations were accurate and memorable. The stories were probable. There was hope and there was inspiration. 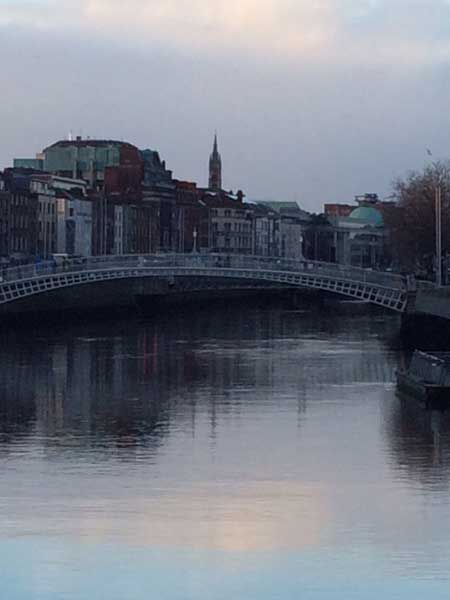 As with all readers, there is a natural progression, and I began to inhale books by new Irish authors of all genres. Roddy Doyle hit me with a bang: The Commitments was a revelation: A new style of writing, a comedic look at working-class (not a phrase we tend to use over here) Dublin and using dialogue to pack a punch. The Snapper is one of my all-time favourite reads and I still recommend it on a regular basis. I then went on a crime-fiction spree, with John Connolly leading the pack. If you have never read his Charlie Parker series, get yourself a copy of Every Dead Thing). The choices were coming faster than I could read and I constantly fear that I have missed out on some modern classics. (FMOIF – Fear of Missing Out on Irish Fiction). 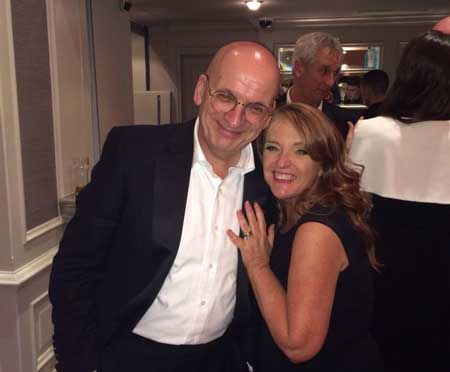 Ireland is, of course, renowned for its literary giants: John Banville, Anne Enright, Sebastian Barry, Colm Tóibín et al, with many receiving Booker Prize Nominations and showing that we have a massive per-capita success in the literary world. I often wonder is there an inherent reason for this? Is it because we are spurred on by our literary past? Is it because we have the gift of the gab (or the written word) or is it because we are surrounded by inspirational landscapes and have magical and mythical folklore? We certainly have a troubled past, but so do most countries. What is that special something that makes Irish Fiction so well-received and awarded so frequently? Maybe I am too biased to answer this – I will just be here to recommend books, old and new. Just don’t ask me about poetry, as my response will involve a lot of sighing…

Wow Margaret! That is some book love you have there. And your infectious passion and humour is passed onto book lovers and authors everywhere!

Be sure to pop over and see Margaret where she lives on line when not in the middle of a book and even when she is!