UK and Israel – Setting the scene for The Righteous Spy

It’s always good news when there is a new publishing imprint in town. Verve is the new figure on the block- Oldcastle Books’ new digital only sister company means business and for it’s first journey is taking us through London, Oxford and Iran. It’s an espionage thriller about a Mossad – Israel’s intelligence agency – operation in the UK.

Let’s meet the writer of this first thriller… 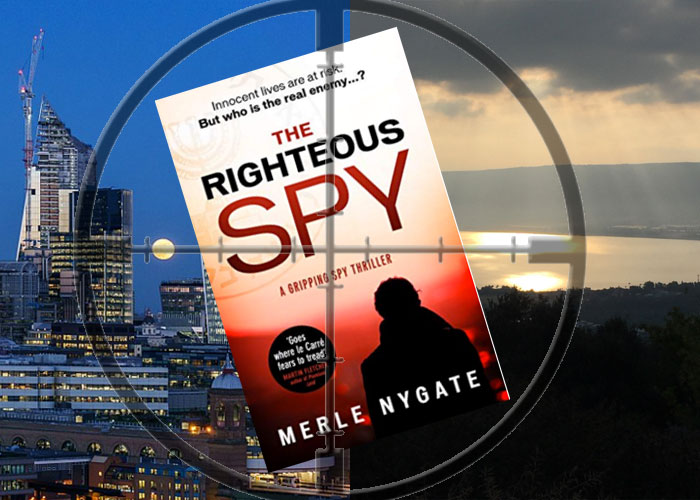 What’s the novel about then?

Eli Amiram is Mossad’s star spy. The Israeli agency where risks are high and the consequences deadly.  Now, he’s leading an audacious operation in the UK …

The British and the Americans have intel Mossad desperately need. To force MI6 and the CIA into sharing their information, Eli must try to trick their allies and fake a terrorist plot on British soil….

To get to Israel, there is a private jet waiting for me at London airport. Very nice. The journey is smooth on ‘Spy Force One’ and before long we land in one of the settings of the novel – Israel and once transferred to a car feel the full heat of the ground and the dusty hum of the traffic… 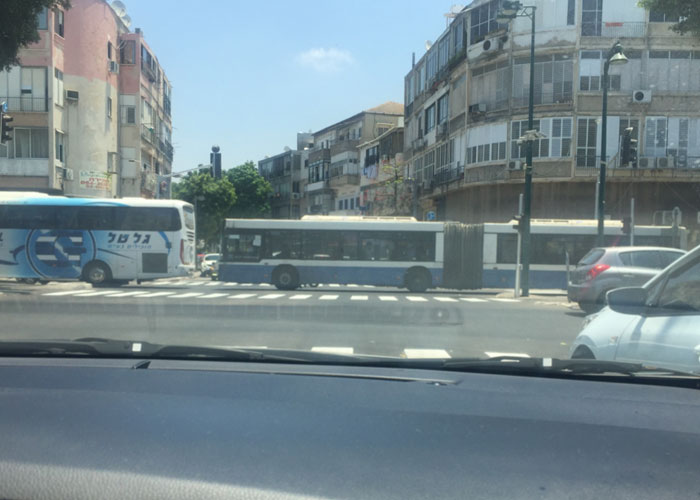 The locations of the UK and Israel are significant in that they reflect emotional shifts in the main character, Eli Amiram. We first meet Eli during a hot and humid commute in Israel’s capital, Tel Aviv; Eli is yearning for the grey clouds and cool air of Britain. Later on, when Eli is in Birmingham during a stake-out on a wet, cold summer day, his attitude shifts.

I have visited most of the locations or places similar to them. There is a significant scene during rush hour in Tel Aviv and I needed to have a sense of the traffic, the buses and the streets. That required direct research because it was such a key scene. 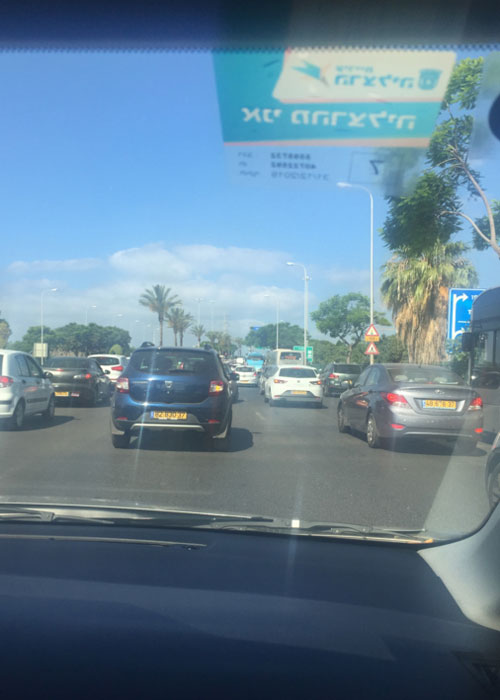 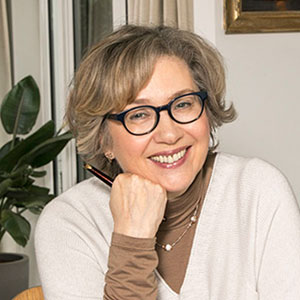 I have links to the places in that I have visited them if not for a dedicated research trip for the book, but at some other time. For example, I was a picture researcher specialising in aviation and as a result went to air shows and there is an air show sequence at the end of the book.  Equally, there are various drives down the M40 and a punting trip in Oxford that I’ve done so I didn’t need to do a dedicated research trip.

The same goes for Lords Cricket Ground and the chase through Soho. I know those areas well having lived and worked in central London. In fact, the safe house is based on a flat where I used to live in Notting Hill; the only windows opened out on to the space where the bins were kept.

I wrote the book as part of my MA in Crime Fiction at UEA and the development process was somewhat organic. I didn’t intend to include the point of view of Sahar, the young woman suicide bomber but we were asked to do a writing exercise in the first person.  With a deadline looming and no idea what to write, I based the exercise on a reference to a suicide bomber in one of the non-fiction books I happened to be reading for research. The feedback about the piece from both the cohort and my tutors was so overwhelmingly positive I had to create a plot so that I could keep her. 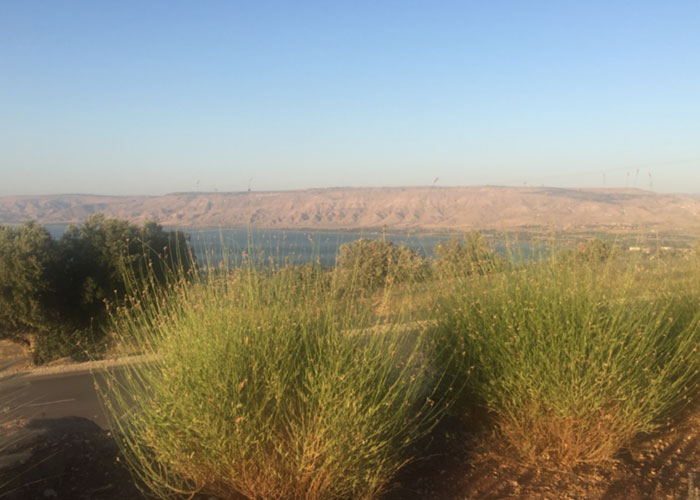 The settings are easy to visit. London, Oxfordshire and Israel. My main travel tip for Israel would be not to go in high summer. It’s hot. There’s a lot to see, amazing food, beach, design culture and museums. Tel Aviv is a city that never sleeps – never mind the historical aspects. People obsess about hoummos and where the best place is to eat it in the way that we talk about our favourite place for curry or fish and chips.  As said, the food is good, with lots of places doing tapas style meals. Try watermelon with Bulgarian cheese if you get the chance – it’s a bit like feta but less salty. 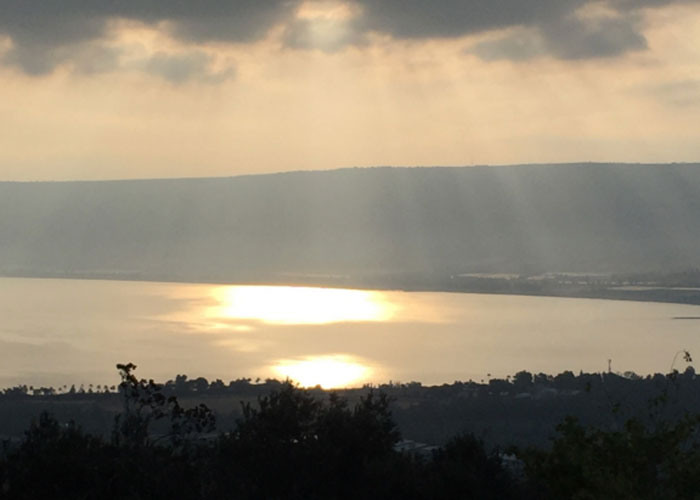 Israelis are lousy drivers, they drive fast and don’t indicate; if you hire a car, keep your distance.  Go to the north to the Sea of Galilee and the River Jordan.  Even if you don’t have a religious bone in your body, the place where Christ was baptised is very special. Go south to the Dead Sea, there is a sense of biblical beauty in the hills and then go to the Wailing Wall in Jerusalem. There, write a note to God to be pushed in the cracks in the wall; tell God to bring a desperately needed just peace to everybody in the region.

And with that…I get a message that he could say more but given that it’s a spy novel, there would be consequences if I knew too much

I retreat to the waiting airplane, accept the hand of a soldier who is waiting to help me aboard

And then the adventure is over…for now….as the soldier hands me a copy of the book to finish the story for myself.

We are on the way back to London..well at least I hope we are…

You never know with spy thrillers…

But this one’s righteous so it should be fine 😉