Author Rosie Clarke has writing in her blood. She’s penned over one hundred novels under different pseudonyms but it’s her latest Hetty’s Secret War that is the featured book on The BookTrail today. It tells the story of war from the eyes of three different women, how they live through the war, survive day to day and more besides. It’s a fascinating insight into how women were forced to survive during these terrible times. Travel to Hetty’s Secret War in Paris and England with Rosie Clarke… 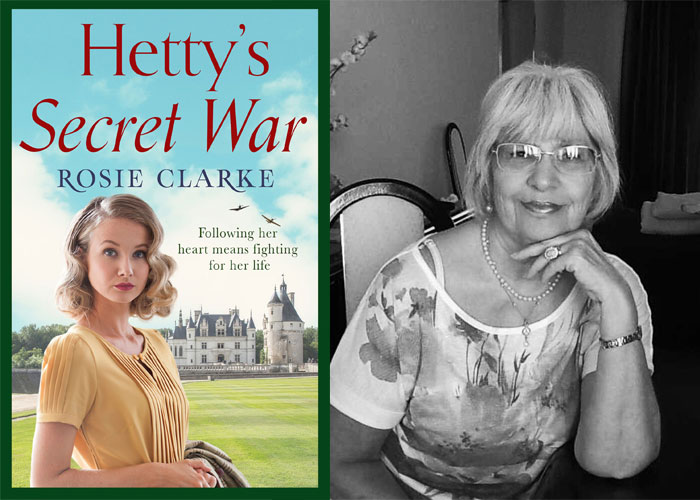 Hetty’s Secret War is set during WW2 and because it is the story of three women they all have very different outlooks. In England, Georgie and Beth are caught up in the day to day trials and shortages endured by everyone during that period. Beth has more contact with what is really going on, because she works for an important man, but Georgie lives in the quiet of the countryside and her war is more of a personal battle, though both are touched by the tragedy of war. However, Hetty is actually caught up in the reality of war and learns what it is to come close to death and hate the enemy. 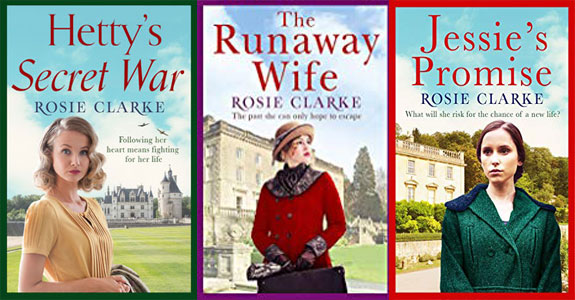 Why set your book where you did?

Hetty’s Secret War is the third in a series called Women at War so the settings lead on naturally from where we left our characters in the last book. In Hetty’s case (the main character) was in Paris, because she had run away with her lover when she was unhappy at home. 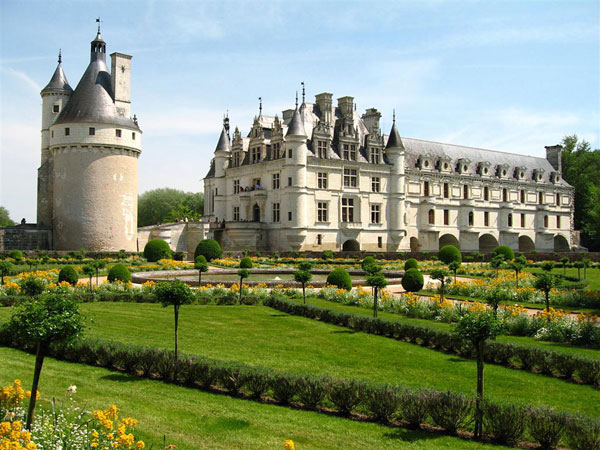 I use films I’ve seen, videos, books and sometimes the internet so that I can visualise my scenes, particularly when writing about a real city or place, but most of my settings are imagination. Estates, like the one that Hetty comes to during the war are a mixture of all the pictures of French Chateaux I’ve seen and admired.

I didn’t visit the places in the novel, but because I’ve seen so many films and videos I feel I know them. The ideal is of course to visit, especially if writing a contemporary novel,but that isn’t always possible. I have a lifetime of absorbing all the details of this period and the way life was then, in fact as a child my life was not dissimilar to that of some of my characters. 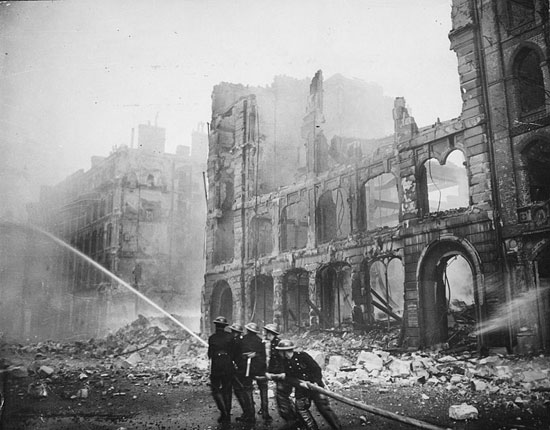 London in the blitz (c) Wikipedia

It does help if you are familiar with the setting of course. It is easier to describe accurately places you know well and love, but books set all in certain safe locations do not allow for more adventurous plots so sometimes you just have to research and then use your imagination. I once spoke to an editor about this problem. She’d written a book set in New Orleans, though she’d never actually been, but she’d researched and then just basically made it up. One thing she said to me and which I agree with is that when writing books about the past, actually visiting the location in modern times can be the opposite of helpful, because we’ve swept away the past and built in such a different way. For hundreds of years a location would hardly have changed, now towns can be entirely different when you visit after only a few months. Often it is far better to use old films and local records than to travel and then find it has all been put down to concrete.

How important is it to get the small details of the time and place right?

It is very important to get your timeline right from the start and also to make sure that everything happens in the right order. You have to watch out for the passing of time, because it is easy to get the sequence wrong if you’re not careful and that makes a lot of work to put things right when the MS gets to copy editing. However, a good copy editor normally picks up any small lapses in timing and the author then has a chance to sort things out.

If you’re talking about Historical details then they have to be accurate. Locations are often fictional, except when a particular incident has to be somewhere it actually happened in history and then of course it needs to be right. Sometimes, an author will describe a place they know well and love and it always shows, because that helps the writing to flow. 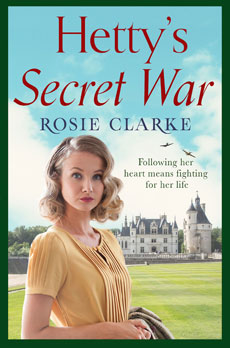 Since most of the locations are out of my imagination the only way you can travel there is in your head. Yes, you can go to London and to Paris,on the train these days, but Kendlebury and the Chateau are just dreams of mine. Kendlebury is to be found somewhere near Torquay, a quaint little branch line that Mr Beeching cut, no doubt.The chateau is in the French countryside, a morning’s slow drive in an old car from Paris, but you will probably not find it unless you close your eyes and think yourself there.

Rosie Clarke was born in Swindon. Her family moved to Cambridgeshire when she was nine, but she left at the age of fifteen to work as a hairdresser in her father’s business. She was married at eighteen and ran her own hairdressing business for some years.