The Literary Locations of Agatha Christie

Every day is the perfect time to read Christie but there is something very special about reading one during the festive season.

The settings and atmosphere of her stories are some of the best an author has ever written. In many of them it snows, there are storms and dark nights. However some of the most shocking ones are set on a luxury train or a luxury liner in the Caribbean. There is no one place where Christie can’t get you!

There was of course one place where no one could get Christie herself – this is the plaque on the wall of the hotel in Harrogate where she took herself to hide away from the world for a while….telling no one where she was…. 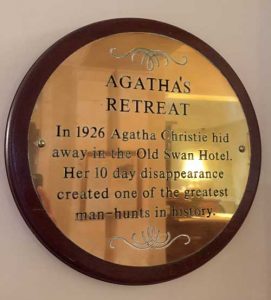 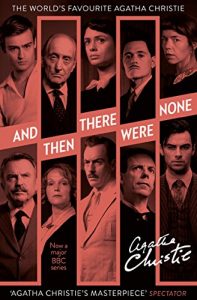 A remote island you can’t escape

And Then There Were None

If this is not the most famous novel of all time then I don’t know what is. Even when you know the killer, you still have to read it again and again to see how you missed the clues and didn’t see it. So very very clever. The various adaptations on TV are also good but you can’t beat the first read of the book. 10 people are invited to an island for a gathering but then they get killed one by one in the style of a very macabre nursery rhyme…. 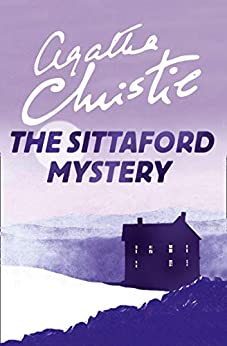 A seance in a snowbound Dartmoor house predicts a grisly murder…

Ooh the snow!  So much snow in this story. Not set at Christmas but snow is central to the plot. There is a hotel, a remote large house, a crowd of people meeting up for a particular reason. The weather really helps to set the scene, ensure that people find it hard to venture outside and then add to the overall sense of darkness that pervades the book. 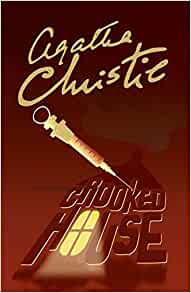 A huge house with a very dysfunctional family

The Crooked House must be the home of the most dysfunctional family ever. There’s several generations here and barely a single one to make you like them. From the curmudgeonly old man to the youngest member of the family, they are all there to annoy you and each other. Who kills who and why is very cleverly done. No Marple or Christie in this one, but instead  detective Charles Hayward is the man who is called in to investigate the case of a strange murder…. 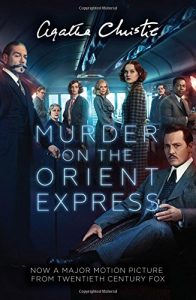 A train in the middle of nowhere…..

Murder on the Orient Express

The most famous of course is Murder on the Orient Express. There is lots of snow here which stops the train in its tracks. It’s the murder on the train, why it happened and who did it which was very interesting. Another train one is of course The ABC murders where the killer uses train timetables to plot murders.

Murder aside, I remember reading this for the first time and really wishing I could be on such a train. Cute cosy carriages, travelling through vast countryside, eating in the dining car with the world rushing by, a lovely cabin to fall asleep in… 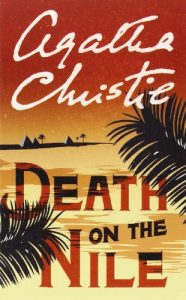 In the middle of the desert

Death on the Nile

The best adventure Poirot has abroad perhaps. This is good as you get to see Poirot out of his comfort zone. There’s the heat, the desert and the history of the pyramids that sets the scene very well. The build up to the mystery is longer than most but this mirrors the calm, hot and humid desert with the ending being a mirage. Perfectly apt for the story within.

There are so many wonderful settings and feelings in Agatha Christie novels. The locked room mystery, the unassuming village, the old houses with history and secrets in their walls. The novels illustrated above are just the beginning for your own investigation….