This week- March 18 to March 20 has been the Norwegian Crime fiction festival. I’m writing about it now it’s over as it’s been a busy week work wise, but since this is online you can really tuck into this anytime. 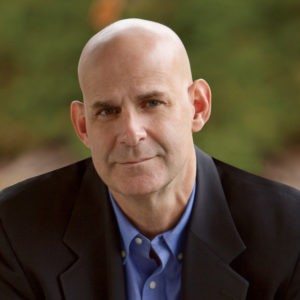 Harlan Coben talking about the Boy from the Woods. He talks about the what ifs that fiction writers are fascinated about. He likes to observe the world around him yet admits he doesn’t like hiking or being in the woods so The Boy From the Woods, examines a lot about the dark side of this setting. It was when he was walking and getting bored in the woods when he noticed a young boy on his own….who was he and what if this boy was some sort of Mogli figure? 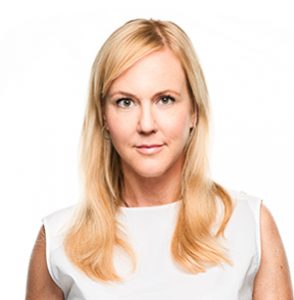 Camilla Grebe is fast becoming an author to watch. She’s written books that have been translated but her two latest haven’t been as yet.  Never fear, that’s why I decided to learn to read in other languages…I will have brief reviews for you very soon. Camilla writes gripping and fairly complex crime thrillers which look deep into the souls of her characters. The first novel in the Flickorna och mörkret series After She’s Gone looks at a murder in a small town and how it affects those who live there. 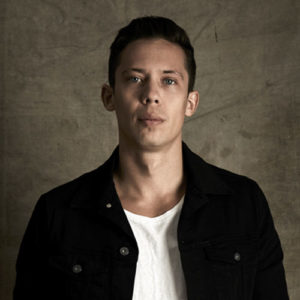 PASCAL ENGMAN has a journalist background and you can tell. He writes with an investigative eye and roots out the crime and evil in the novels he creates. He used to be Swedish newspaper, Expressen’s most high-profile reporters. He’s got an eye for all things evil and dark which is ideal when wanting to pick a crime novel with added bite.

Take the case in The Rat King. A woman is found dead in her home having been stabbed some 20 times in her torso. This is the second case that DI Vanessa Frank takes on in this series of novels and she goes in head first wanting to find out the truth. This one  involves a web network of men who meet to spread their hatred of women on line. But the hatred doesn’t stop there and the line between digital and the real world becomes ever thinner..

Ok so this one is hard hitting, but Pascal treats his subjects with care and he reveals a lot about society and the human mind as he does so.

There’s plenty more Scandi goodness where these came from. More on the blog soon! I have a LOT of books I need to read after listening to the authors speak over this weekend. I will report back!