Norway – a land of darkness, mysterious islands and The Twisted Tree

A ghost story set in Norway during the ‘dark time’

THIS novel is a very special one. It’s a YA title, is multilayered and is very very interesting….. 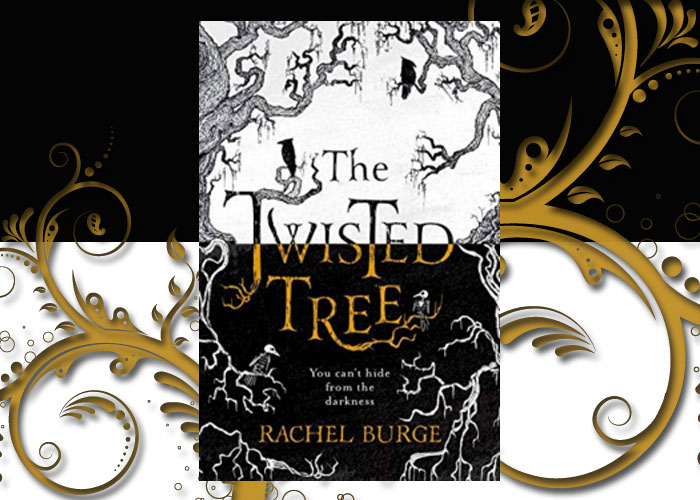 Martha can tell things about a person just by touching their clothes, as if their emotions and memories have been absorbed into the material. It started the day she fell from the tree at her grandma’s cabin in Norway. The day she became blind in one eye.

Determined to understand her strange ability, Martha sets off to visit her grandmother, only to discover that her grandma is dead, a peculiar boy is hiding in her cabin, and a terrifying creature is on the loose. Then the spinning wheel starts creaking, books move around and terror creeps in… 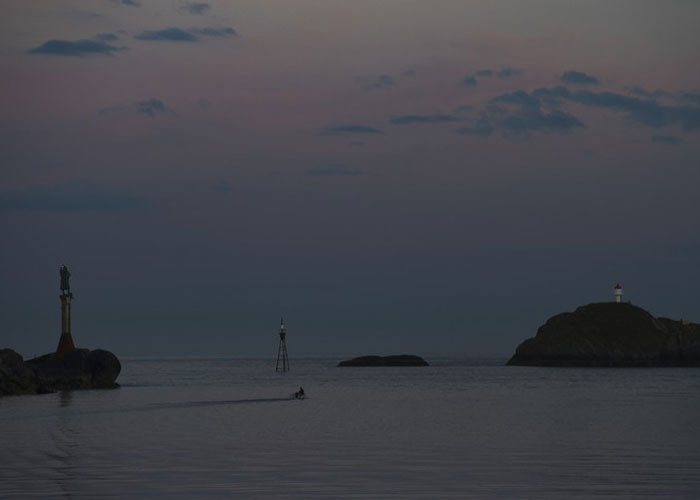 The story is set in the fictional island of Skjebne in the Lofoten Islands, Northern Norway.

I have never been to Norway – something which often surprises readers, who comment on how vividly I’d described the setting. I did, however, do a lot of research – reading travels blogs and watching videos, as well as speaking to people living in the country. The publishers, Hot Key Books, also hired a Norwegian translator to ensure my descriptions and scattered use of Norwegian dialogue in the book is as accurate as possible 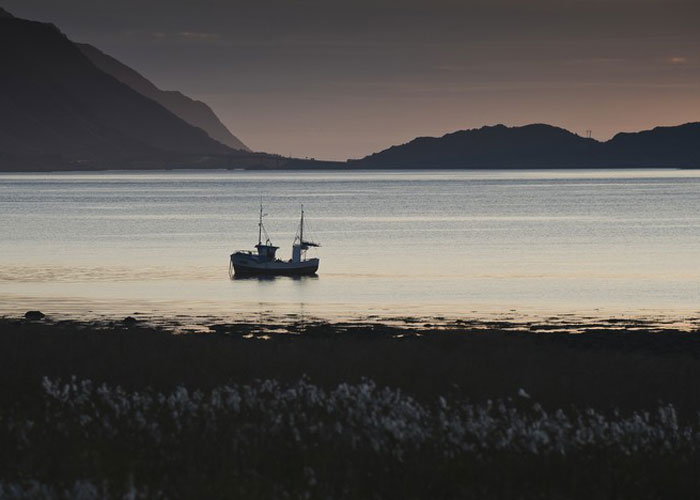 I’m a very visual writer, and will often describe a person or a place from a photograph. For example, the scene where Martha gets off the ferry at Skjebne …

I keep my head down and battle up the slope, boots crunching on ice as sharp as broken glass. Beneath me, waves suck and splash at the harbour wall. At the top, I push my glasses up on my head, but what I see isn’t Skjebne. At least not the Skjebne I know. The cheerful red fishermen’s cabins that stand on stilts along the water’s edge are gone. In their place are wooden huts the colour of dried blood, brooding over the waves with dark intent. Even the jagged mountains beyond seem sharper in their shroud of winter white. 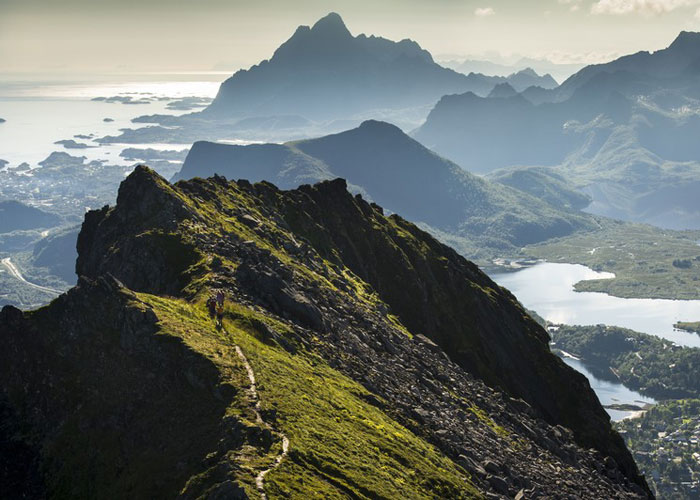 Hiking at Fløya in the Lofoten islands (c) CH – Visitnorway.com

Olav walks past an old guesthouse, then enters a small gravel car park. Beyond it is a line of A-shaped wooden frames, taller than a house. In summer there would be hundreds of stockfish hanging down like fruit, drying in the sun. Now they’re dark and empty, a gallows with no one to hang.

I wrote the description from images of Svolvær , a favourite starting point for tourists visiting the Lofoten islands, as well as pictures of Reine, an incredibly picturesque fishing village that’s a popular spot with visitors. 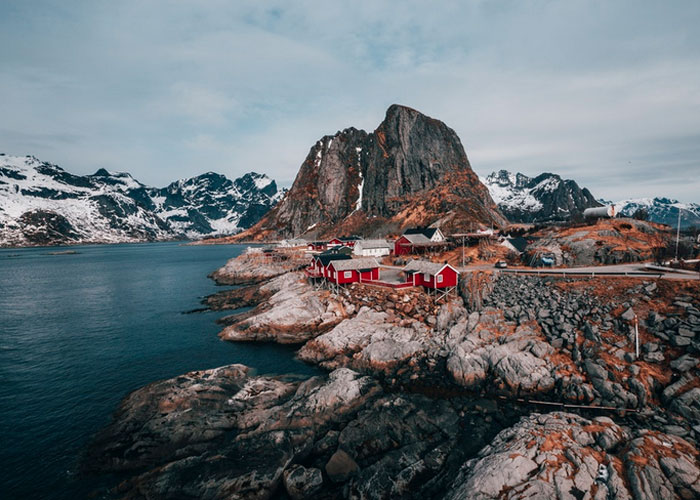 Why Norway and the Lofoten Islands?

The book is inspired by Norse mythology, so Norway seemed the perfect setting!

I choose the Lofoten Islands for a number of reasons. Not only are they stunningly beautiful, with dramatic mountains peaks and pristine beaches and sheltered bays, they’re also a land of extremes. Thanks to their proximity to the Arctic Circle, the Lofotens experience permanent light at the height of summer – hence the name, ‘the land of the midnight sun’. In the depths of winter is Mørketid, ‘the dark time’ of the Polar Night.

This sense of duality – of life and death, light and dark, runs as a theme throughout the book, and is something the designers captured beautifully in the front cover.

Martha’s character journey is about learning to accept both the good and the bad. In order to defeat the darkness outside, she must first face the darkness within herself.

Martha has only ever visited the island in summer before. When we meet her, it’s January – a time when the island is covered with snow, and there’s only a few hours of light each day. This seemed the perfect setting for a creepy ghost story, where nothing is quite as it seems.