There’s a lot that’s been written about New Yorkand it’s a city where adventures and dreams are made. Given that it never sleeps, there’s plenty of time to have both! There’s also a special feeling to the city, a sense of excitement and a certain kind of lustre……. 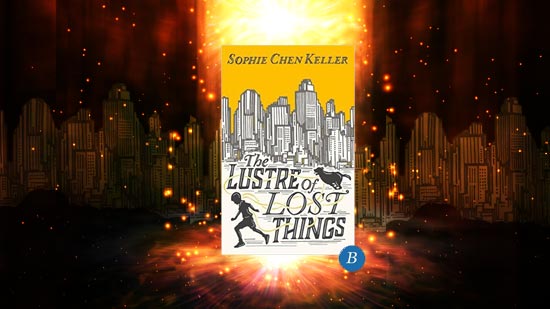 The Lustre of Lost Things

BookTrail The Lustre of Lost Things

The novel is set in the diverse and characterful neighborhoods of New York City. I moved to NYC right after college, and lived and worked there for over four years. It holds a special place in my heart, as that was a formative time in my life and I connected instinctually with the city. I haven’t been to any other place where it’s quite so obvious how different people can be, and at the exact same time, how similar. 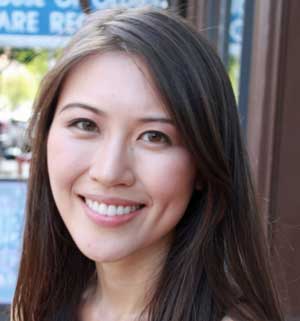 It’s in the wonderfully rich and sometimes bizarre collision of cultures and smells; it’s in the universality of the experiences and emotions you witness as strangers engage in personal conversations, arguments and life moments right there in the middle of the teeming sidewalks.

The first time I encountered Manhattan, I found it overwhelming and a little intimidating. I was in my second year of college, and for two months, I somehow managed to get lost almost every time I got on the subway to travel to or from my internship. But gradually, I found my place and rhythm within the raucous, breakneck symphony, and as the city became home, I began to associate neighborhoods and locations with specific memories and emotions.

The Lavenders, the magical bakery featured in the book, is located in the West Village, on Carmine Street ( see above) , which is where my now-husband lived when we started dating. And as I went about my routines and explorations, I crossed paths with people on a daily basis—from can collectors to train conductors to sidewalk vendors—people who were a familiar part of the urban landscape but whose voices were rarely heard. Their faces and stories stayed with me, and I was moved to write about them. Then they would know that they had been seen and heard.

As Walter learns of their heartbreaks and yearnings, his journey takes him through some of my favorite locations in the city—through the charming maze of the West Village, the brash verve of the Lower East Side, the transporting wilderness of Central Park. If you’re visiting NYC, don’t forget to make time for wandering.

Meander through the neighborhoods where the locals are hanging out, have a little picnic in the parks, stop spontaneously by a bakery or five, like Sugar Sweet Sunshine in the Lower East Side or Amy’s Bread in the West Village. Be curious, be open, and you never know—you just might discover The Lavenders around the next corner.

Thank you so much Sophie for transporting us to New York via the lustre of Lost Things!