We are so happy today – sitting in our finest taffeta bonnets, with a basket of chocolate muffins in one hand and The Widow’s Confession in the other, we are bumping long quite nicely as our horse drawn carriage takes care to not make our cobbled journey too discomforting. We gave our horse (Tartar) a few sugar lumps to sweeten him up which seems to have done the trick for our journey for the most part is gentle and we are able to look out at the sweeping landscape.

This is the lady we are travelling to meet – Miss Sophia Tobin who her butler informs us that she loves chocolate and so as our horse turns into the street where Miss Tobin lives, the horse stops and gives us that final flourish of its mane as if to say – you go and enjoy yourselves (or maybe it was  a last ditch attempt to win a chocolate muffin) Well, I admit that just having walked up the grand path of Miss Tobin’s house, I ran back down and gave Tartar a chocolate treat. 🙂 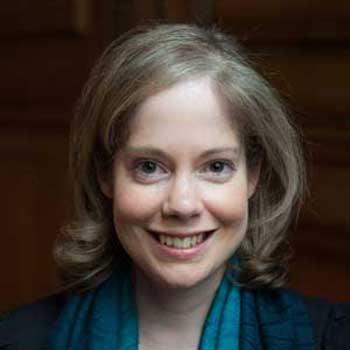 Finally we are here and we can’t wait to speak to Miss Tobin! The butler takes our bonnets and gloves and we are led through to a room of decadence and opulence – a grand open fire, and a  table dressed in the finest pottery with a feast to remember! And then Miss Tobin! – Good day to you Miss, how kind it is of you to invite us here to talk about your book. Our journey was very pleasant thank you. We have brought chocolate cakes….

Ooh yes we are dying to ask you about your novel and wondered if we might start straightaway, we have so many questions…our journey to 1850s Kent looks set to be a good one!

A painting –Ramsgate Sands (Life at the Seaside) – influenced and inspired the story. Can you tell us more about this?

It’s a painting by William Powell Frith in the Royal Collection. Frith was a very popular painter in the Victorian period and was known for his crowd scenes. Ramsgate Sands shows Victorian holidaymakers on the beach in Ramsgate (a town which is very close to Broadstairs, where my book is set). Looking at the faces in the picture, there are so many different personalities coming together on the beach, away from their normal way of life, and I thought that was a really interesting set-up. I was also intrigued by the fact that Frith holidayed in Ramsgate every year, and we know that he started making drawings for the painting in the summer of 1851. He had a rather unconventional personal life, and I loved the idea of someone like him being involved in the plot – so Ralph Benedict, one of the main characters was born. I still look at the painting a lot, and it always makes me happy.

Location is a big factor, indeed a character in this novel. Goodwin Sands, Broadstairs, Main Bay, the Shell Grotto at Margate. Which place if any intrigued you the most?

I love Broadstairs, because I grew up there, so it’s really familiar to me. I think the shell grotto is the most intriguing place, because it’s an elaborate underground grotto decorated with exotic shells, and no-one knows who created it, or why – it was discovered in the 19th century and has been a tourist attraction ever since. Plus it’s super-creepy, which I love. The Goodwin Sands also intrigues me, but, as the site of so many shipwrecks, it frightens me as well – for anyone involved with the sea, it’s the stuff of nightmares. 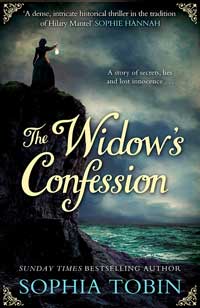 Your Mr Benedict is inspired himself by ‘ an artist on holiday’. Which location would you advise a reader goes to as inspiration for this novel?

I’d advise them to go to the seaside somewhere in the Isle of Thanet – so Broadstairs, Ramsgate or Margate. Whether it’s in blazing sun or high tide in winter, the coast is always full of drama and beauty, and it’s always changing, so you never get bored.

There are many themes in this novel – secrets from the past, shame, retribution, the woman’s role in society and superstition. Why is superstition so powerful to you think?

I think superstition is most powerful in situations when people can’t explain what’s happening or they feel helpless. It’s a way of putting labels on things, of creating the illusion of control. At one point in the book I mention the superstition of sailors with reference to their relationship with the sea, and it’s absolutely understandable, because they knew they were dealing with forces beyond their control.

Your book starts with a letter, promising to reveal all…….do you think a lot of people would have confessed by letter in days gone by and has technology spoilt this?

I’m not sure how many confessions were made by letter, but I certainly love the art of letter-writing and I hope we don’t lose it completely. I think there’s something very moving about someone considering their thoughts, then putting them down in ink on paper. When I’m writing, if I’m working on a difficult passage, I often turn off the computer and get my pad and pen out: writing that way just has a different dynamic. Having said that, I have received some wonderfully-written emails in my time, so I don’t think technology is spoiling it.

When you aren’t writing, what you do enjoy doing?

Walking by the sea when I get a chance to visit Kent, reading, looking at art and being with my family. Plus, I’m very good at mindlessly watching television (and eating cake). 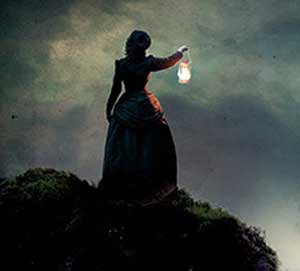 What songs would you have as a playlist for The Widow’s Confession?

Pompei by Bastille and Beethoven’s Five Secrets by the Piano Guys. It may sound like a strange selection but I listened to both of these songs repeatedly when I was writing – they just got me in the right state of mind. I have no idea why!

Which meal would you serve at a themed dinner for the characters in the novel?

The characters go on lots of excursions so rather than a formal dinner I think it would have to be a picnic: lemonade, pork pie, apples and cheese, all wrapped up in a white cloth and stored in a hamper.

Now you’re talking. Tell you what  – how about we pack up the rest of these cupcakes and this fine feast and head up to Broadstairs itself – recreating the atmosphere of the novel and could have our picnic there. We have a windbreak and I’m sure Tartar will be more than happy to take us. Just remember your gloves and your parasol!

So whilst we head off to have our picnic with Sophia – be sure to stop by her website to read more about this really great book. Don’t forget to wear your best bonnet though.