Simon Michael talks 1960s London, The Krays and lightermen..And does an amazing booktrail…here is an author who really lives and breathes his setting… 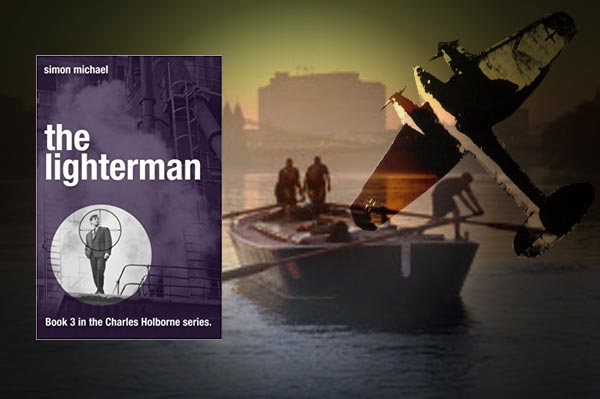 All of the books in the Charles Holborne series of 1960s noir thrillers are set in London (at least so far – I do have an idea for one set elsewhere) but in The Lighterman the grand old city is a prominent character in its own right.  All the major events in the book occur in fascinating parts of London, many in places “off the beaten track”, rarely seen by tourists.  Indeed, not many people even know what a lighterman is because the ancient profession, which has been part of Thames life since Roman times, is now dying.  Lightermen use their shallow-draft barges called “lighters” to load and unload goods from larger craft to and from the quayside.  For years they manoeuvred their lighters using “sweeps” – long wooden paddles – and further upstream, where the Thames narrows, horses would plod along the tow paths, pulling the craft behind them.  Nowadays the few Thames lighterman who remain in business (containerisation has forced most of the goods traffic away from the Port of London to deeper harbours) use diesel-powered tugs.  At the time of World War II, the period in which The Lighterman starts, there were tens of thousands of lighterman working in teams to unload essential food and supplies from around the world. 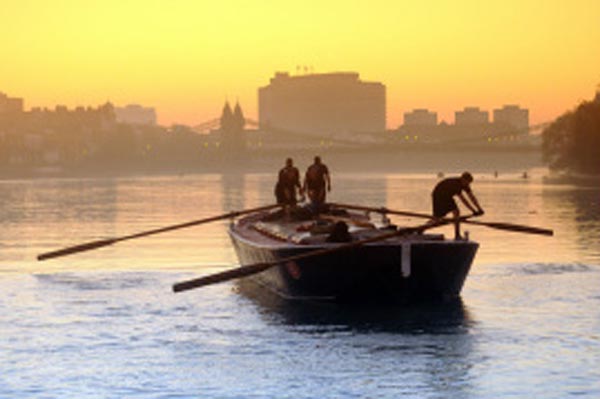 It was incredibly dangerous work, and thousands of them died.  They were courageous, tough men who worked through bombing raids to unload the boats and ensure that Britain remained fed. 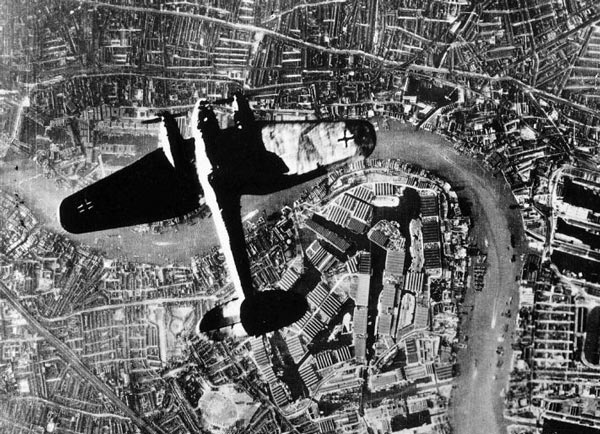 This is where the story of The Lighterman starts, with a flashback to the War when Charles Holborne, then still called Charlie Horowitz, was fifteen years of age and living in war-torn London, having the time of his life and boxing in the gym where he meets the Kray twins. 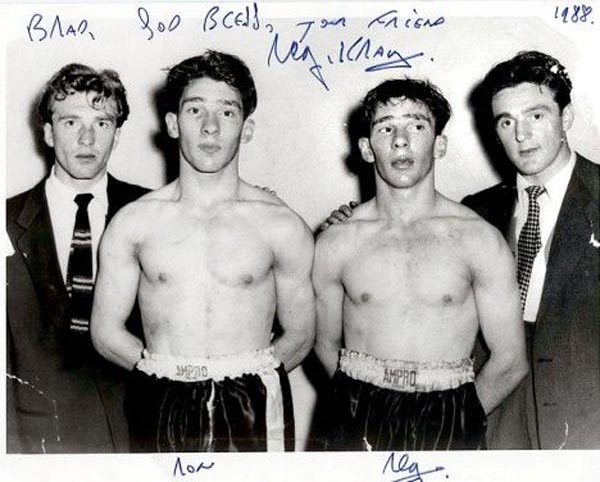 The story then moves forward in time to the 1960s, where Charles is working at the Old Bailey.  His father was one of the fire wardens who carried bodies of the victims of the Blitz from the rubble of the building, commemorated in a mural in the Great Hall. 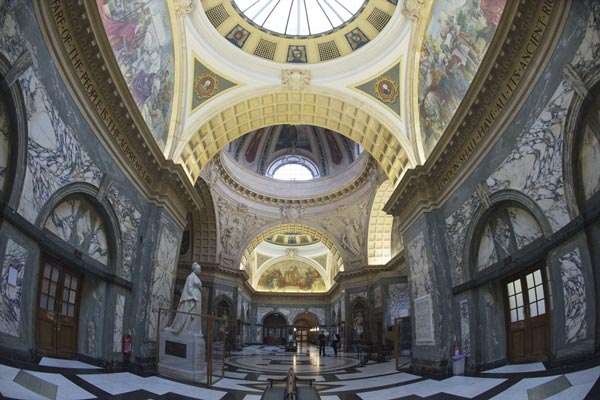 Charles has lunch with his brother in Middle Temple Hall, the venue for Shakespeare’s first performance of Twelfth Night in 1602, surrounded by the heraldic shields of former members – including Sir Walter Raleigh and no less than four signatories to the American Declaration of Independence.  In Henry VI Part 1, Shakespeare used the Temple Garden outside the Hall as the venue for the start of the War of the Roses with the two sides, York and Lancaster, plucking red and white roses as their competing insignia.

And here I prophesy: this brawl to-day,
Grown to this faction in the Temple-garden,
Shall send between the red rose and the white
A thousand souls to death and deadly night. 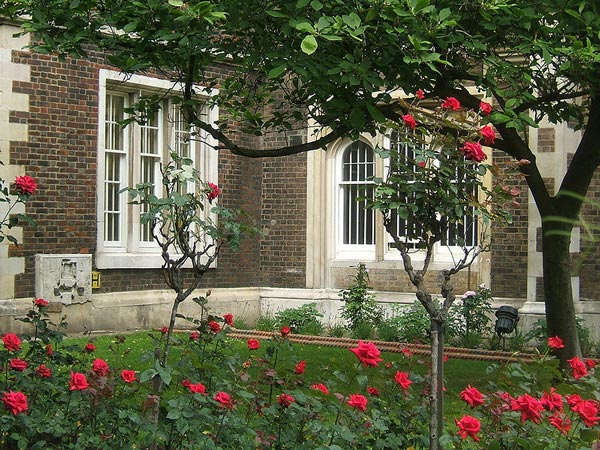 Charles has to start playing the sleuth, and is led here, “The Rack” at Piccadilly Circus… 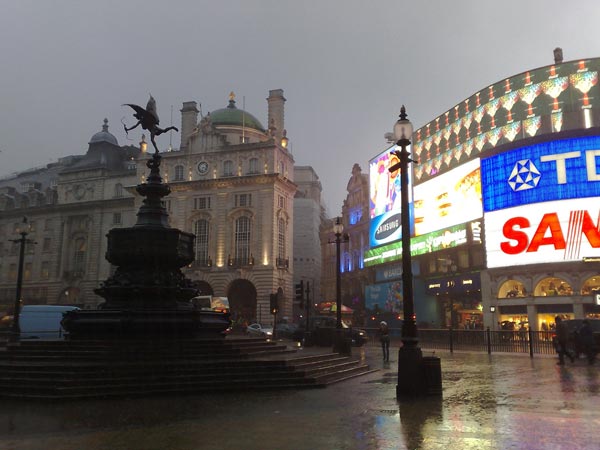 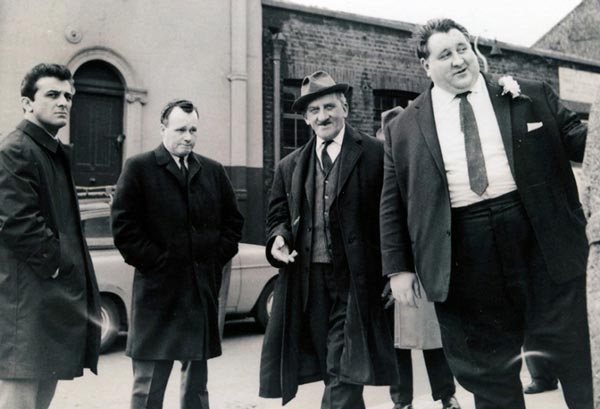 I have to be careful not to give away any plot spoilers but a major and very violent scene takes place here, under Hammersmith Bridge… 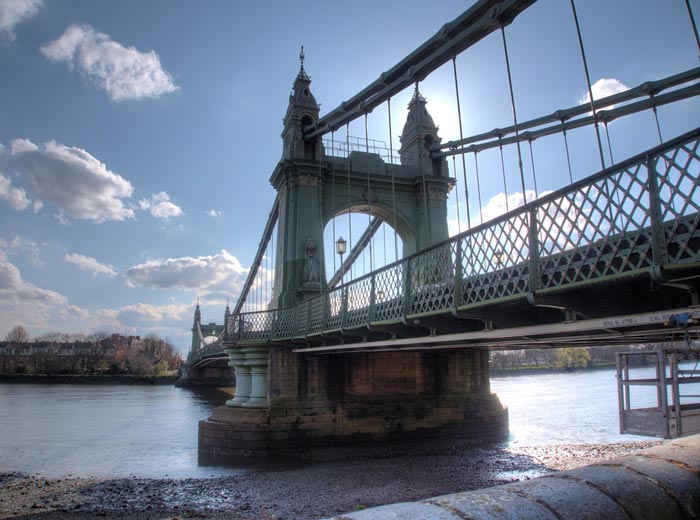 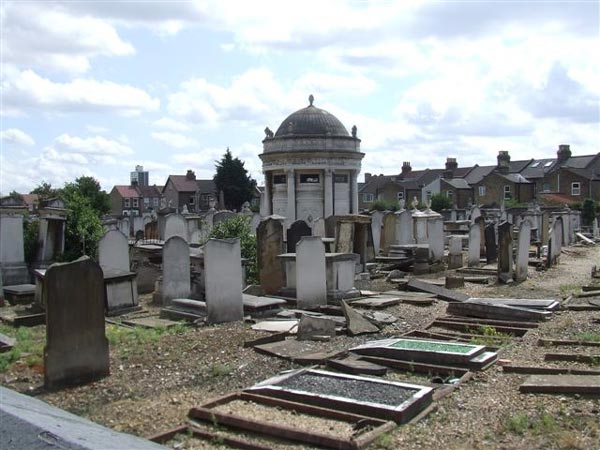 I recently organised a tour for fellow authors and friends around Middle Temple and some of the “legal venues” portrayed in the books, and I was surprised how successful it was.  I was asked if I would put together a walking tour featuring some of the prominent scenes in the series.  If anyone would be interested in joining such a tour, let me know via info@simonmichael.uk and if there is enough demand I will organise something.

With many thanks to Simon for taking the time to organise this amazing booktrail!