On India, where her novel is mainly set…..

I’ve had a deep and grateful connection to India since my late teens; at the time, I was a bundle of problems, including drug and alcohol abuse, eating disorders, overweight, body image problems and as a result abysmal self-worth. I began a course of Yoga and everything was sorted in a matter of weeks.  Since then I’ve been diligently exploring and discovering India and her wisdoms. I first traveled there overland when I was 22, which is over 40 years ago, and return almost every year for a few weeks – so you could say India is under my skin! To write novels set in India comes naturally to me; my first three novels were set mostly there. 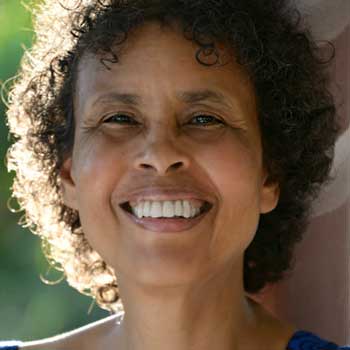 After a gap of over ten years, and several novels set in my home country of Guyana, I returned to India at the prompting of my publisher, Bookouture; they asked me to rewrite a novel I had written many years previously, changing part of it so that it is set entirely in India. I was reluctant at first but it ended up being one of the best writing decision I have ever made, a joy to write, despite the harrowing subject.

India has two faces, and this is the ugly one. I felt I needed to open a door to the terrible problem of child abduction and prostitution, make it visible, throw a light on it, however small.

I think fiction gives us a more personal glimpse into the scene, an insight that it’s hard to get through merely reading articles. But in the end it was not really a conscious, rational decision – it was a story that wanted to be told, and I was the one to tell it. I’m inviting readers into a corner of the world they’d never voluntarily want to visit, to open their hearts to the innocent victims of this crime.

And yes, I did visit the places in question. When I go to India I am mostly in Tamil Nadu and I have been to Mumbai several times, though not recently.

On researching the location 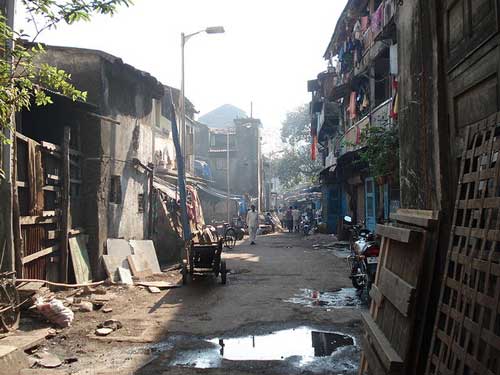 As mentioned above, this book is an a very thorough rewrite of a novel I wrote for HarperCollins back in 2002, called Peacocks Dancing, and that’s when I did the research. Like the characters in the novel I too walked the streets of Kamathipura, spoke to some of the prostitutes, went into the brothels – and yes, they are the hellholes as described in the novel.

Dr Ganotra in the novel is based on Dr Gilada, a Mumbai doctor who has been working in the red light district of Mumbai for decades, and who in fact is mainly responsible for the reforms that have been conducted there since the story of Tulasa broke. Tulasa, as described in the novel, was a real girl, abducted from Nepal, sold into the sex trade, and then rescued by Dr Gilada and his team. It’s her story that helped to change things.

Nothing can prepare a Westerner for the utter horror of such a life. We really cannot fully absorb it, and in fact the novel is by definition a very sanitized version of the reality. The reality is far, far worse – to wrap your mind around it would be to despair of humanity itself. 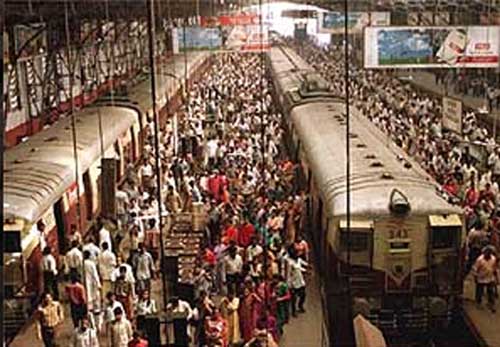 On the harrowing issue of child abduction

I recently contacted Dr Gilada for an update and he confirms that things have improved a great deal since my original research in the year 2000, with prostitution in general, and child prostitution specifically, greatly reduced. So there is hope that the situation will continue to be improved. Child prostitution is a scourge on the face of humanity and it has to stop. It starts of course with pedophilia and sexual abuse of children, and we in the West have that to deal with. So it’s not just India and developing countries.

On a place to call home

I am most familiar with the area north-west of Gingee, a place called Tiruvannamalai. I go there almost every year, just to soak up the wonderful atmosphere and recharge my batteries. I first went there as a young woman of 23 and things have changed a great deal since then, not in a positive sense; it’s much more crowded, noisier, touristic. But if you know what you’re looking for you’ll find it, and it remains a sort of home for me.