Books for children set in Afghanistan

Afghanistan is a country we often see in the news…but for bad or sad reasons. The view we often get of the country and its people is not what the country really is like. What we need are children’s viewpoints of events and their feelings. What is it like to live in THEIR world, THEIR Afghanistan. What’s more, children’s books as you will see can often bring out the beauty that adults often miss… 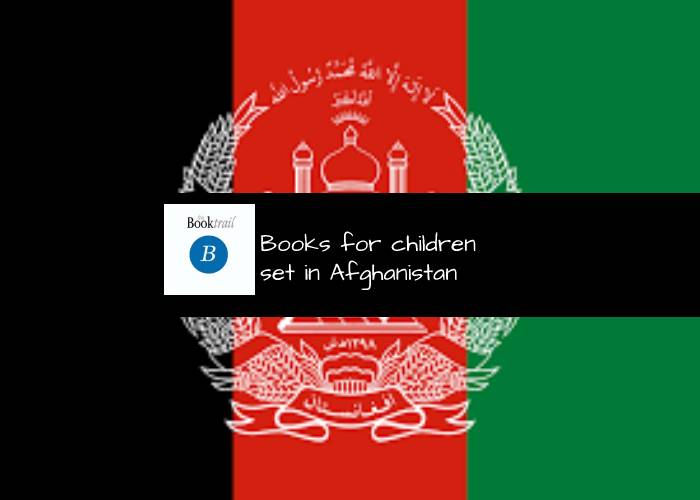 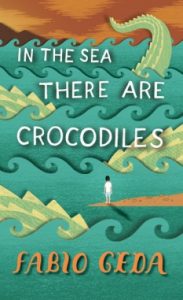 This is the real life story of Hazara boy Enaiatollah Akbari’s remarkable journey to escape the Taliban. At the tender age of ten, he travelled alone from Afghanistan to Italy. It took him five years and he had to make his way across Iran, Turkey, Pakistan and Greece first. 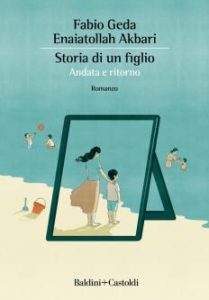 Story of a Son: There and Back (Storia di un figlio: andata e ritorno)

The sequel to  In the Sea there are Crocodiles published some ten years after the events of the first book. In this story, Enaiatollah speaks to his mother on the phone for the first time. Its the first time in more than eight years after she left him to make the journey to safety alone to protect him from the Taliban. Just imagine the strength of a mother’s love! 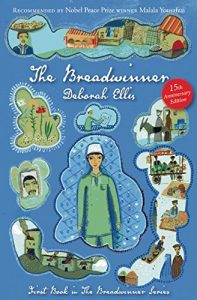 The Breadwinner is an award-winning novel about the life of an 11-year old girl living in Kabul, Afghanistan. Ok so this isn’t translated but I had to include this as it’s so good. 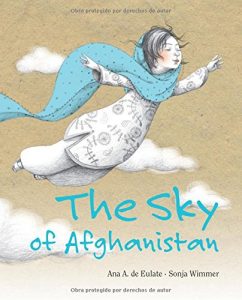 The Sky of Afghanistan by Ana Eulate

The Sky of Afghanistan imagines what life would be like if there was peace in Afghanistan. Told from the perspective of a little girl, it was originally written in Spanish.

Stories here are so good but we need more translated from this part of the world!