School Reunion on the French Riviera?

Set in one of the most glamorous parts of France, this school reunion should be nice. But it’s FAR from that. The flagship school of the Sophia Antipolis Technology Park is celebrating its 50th anniversary when the reunion takes place. Of course we all have secrets buried in the past, but not usually in the school grounds…. 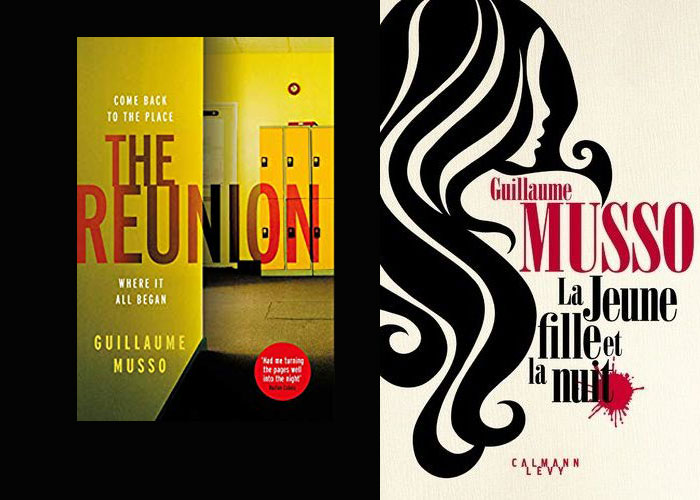 Setting: A school in the South of France

Most of us have secrets buried back in our school days but none of us (hopefully) have actually secrets buried in the school yard. A whole body of a secret to be fair.

The story starts in 1992 with Vinca and Thomas who are both at the school where everything is going to start getting very dark indeed. Vinca tells him she’s been raped and that she is pregnant. However, before long the boy in question is dead. Where to bury the body? And what about Vinca? Where is she now? Flash forward 25 years and Thomas has been invited to the reunion he never wanted to attend. The gym which was being built at the time is now going to be bulldozed…..what is going to be revealed at THIS reunion?

The story is just one part of the novel however as the darkness within contrasts very nicely to the beauty of the setting. The French Riviera! What could be  more chilling than to have a dark  school set plot in the middle of the sunshine?

Not your usual setting for a reunion novel and it’s a novel read because of it.

A huge success in France, the novel does sometimes overdo the the fashion name dropping  but this doesn’t spoil the reading of it.

Decidedly dark is what I would call it. Not too different from other novels of this genre but  a good read all the same. You won’t want to go to your own school reunion after this!