The story behind the story…

Books contain stories of course they do – but what happens when that book and story contain a story in themselves?

There’s many a book with a hidden or deeper meaning and it’s fun when you get to delve into a book and immerse yourself into even more. 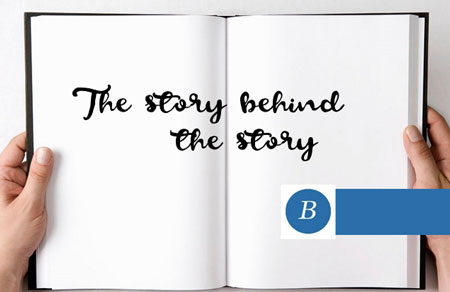 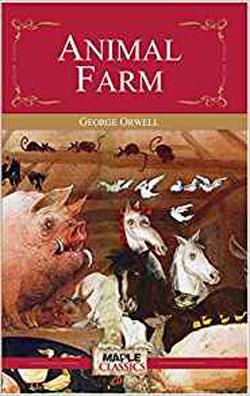 This fine book is often offered to students of politics ( and indeed languages) to fully understand the meaning and motivations of The Russian Revolution. There’s also a reason why George Orwell chose to use animals rather than humans as he is claimed to have said that if animals knew their own strength and power, men wouldn’t be able to control them in the way we do. Scary thought indeed, but George mixed all of this into a book and Animal Farm was born. 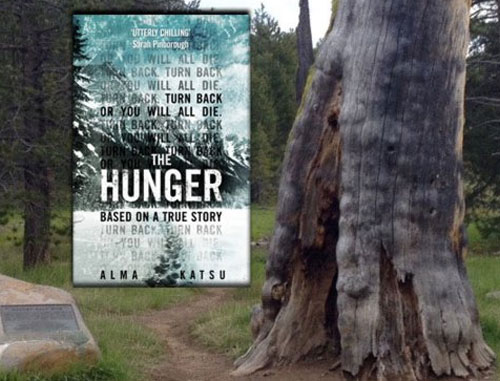 The Hunger by Alma Katsu

Have you heard about the Donner party, a group of AMerican pioneers who got very very lost in the mountains of Nevada and Utah whilst on a trek?

The book by Alma Katsu is a fictional account of that trek in 1846 but really gets behind the emotions and reasons for the group going on the trek in the first place. It’s amazing to think that this really happened and that one decision can turn things so very wrong.

If you love going back in time and putting yourself in a particular moment of history, then the story behind the story will really grab you! 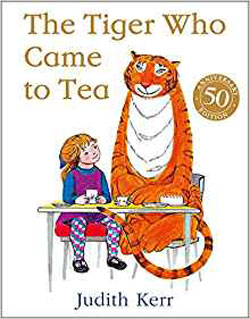 This has to be one of the cutest and most memorable books you will ever read but it was inspired from a very sad situation. Judith Kerr used to live in Berlin with her family and did so when the Nazis were coming to power, The story When Hitler Stole Pink Rabbit also looks at this experience through the eyes of a child and it will make you cry when you realise it’s true! It’s thought that the man in The Tiger Who Came To Tea refers to the Gestapo soldiers who would often enter home and take things without asking. Puts a poignant light on everything doesn’t it? 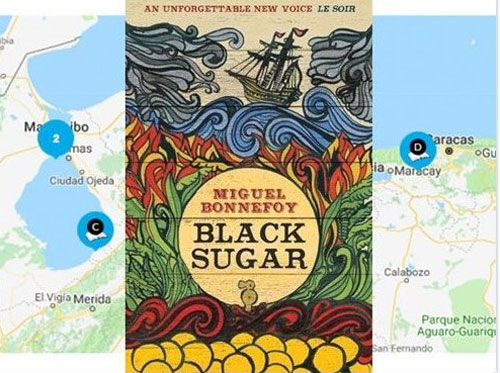 If you’ve ever wondered about the Captain Morgan behind the famous rum, this book is going to be very enlightening! It’s based on and around the famous figure, the origin of rum and the mystery which surrounds a shipwreck and lost cargo.

The novel looks at the development of Venezuela but really goes further that by weaving so many cultural and historical threads together. But there’s something about pirates and an iconic one at that which is really interesting. 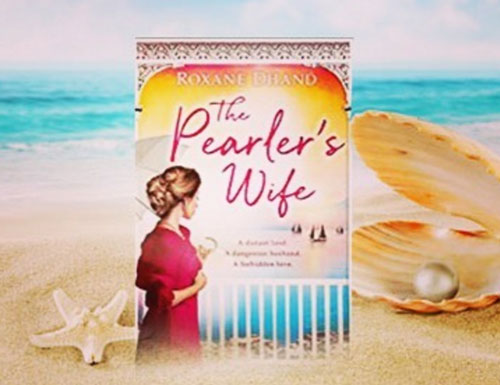 The true story of pearls – The Pearler’s Daughter

This novel looks at the birth and growth of the Australian pearling industry. The pearling industry inWestern Australia stretches back on the mid- nineteenth century, with Broome emerging onto the scene in the mid 1880s. Mother of Pearl was in worldwide demand for use at the time and so this fictional tale really helps to set the scene and allow you to explore a world that not many experienced.

Sometimes when you look just a little bit further, it’s amazing what you find! That’s books for you –  Worlds of adventures!