The August Prize is named after the famous Swedish author August Strindberg, and is one of the most celebrated and prestigious literary prizes in Sweden.

Founded by the Swedish Publishers’ Association in 1989, the intention was to have an annual award for the best Swedish books of the year in order to increase public interest in Swedish contemporary literature. 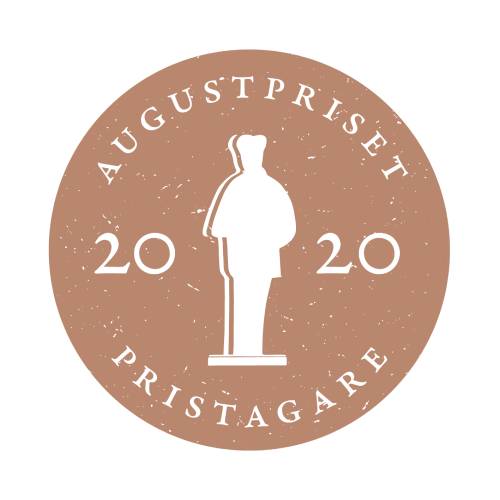 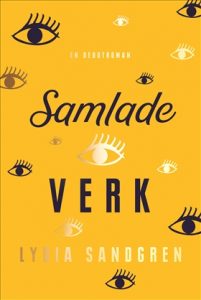 A book from a debut author that apparently took ten years to write. It literally is a work of art as it brings the art world to life in many ways. It’s about Cecilia, Martin and Gustaf, three friends who we follow throughout their life from early 80’s to the modern day. Martin  Berg is a publisher, Gustaf Becker is a clockmaker and Cecilia? Well, she disappears one day….

Set in the artistic and academic surroundings of Gothenburg and its libraries….this is akin to a Donna Tartt novel in mood, style and length.

Swedish non-fiction book of the year 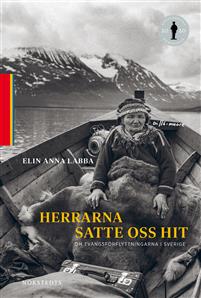 A book about the foreced relpocation of the Sami people which began in Sweden more than 100 years ago. They were known for herding reindeer and thought that when they left their homes, they would be allowed to return. This was a dark chapter in Sweden and Norway’s history as the two countries at the time decided that they would limit the amount of reindeer that could move across their borders, so they subsequently moved the Sami people who herded them.

These are their stories, put together by the author who wanted their voices to be heard.

Swedish Children’s and Youth Book of the Year
The Secrets of Hansson the Bumblebee  –  Kristina Sigunsdotter & Ester Eriksson, Natur & Kultur. 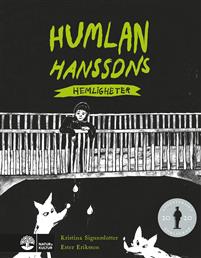 Humlan has been described as ‘a more emo version of Pippi Longstocking’.  A book about pain, coming of age and more with illustrations representing the themes of existentialism within.

So, which of these three would you like to see in English? Which book would you choose to read first?