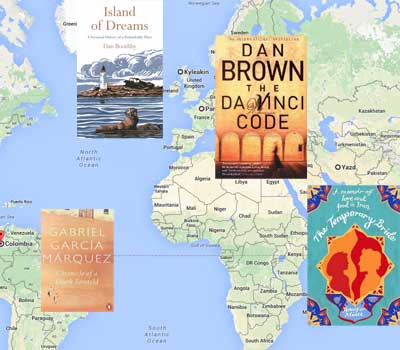 Whether you wish to visit a place where an author has set their books, or the places where he or she grew up, then literary travel is for you. From Poldark’s Cornwall to Charles Dickens’ London, there are plenty of places and museums to visit and indulge your senses.

There are places now that I associate with fictional happenings however that I can not see them in a ‘normal’ light now, nor would I want to, for they are the place where I have walked, talked, met, dined and following in the footsteps of my favourite characters. 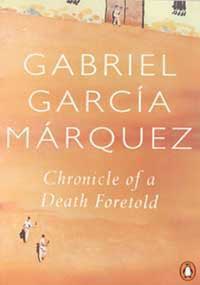 Garcia Marquez, a giant of Spanish language fiction sets his stories in the fictional town of Macondo thought to be inspired by his real home of Aracataca in Colombia. Having read his novels set there, I only wish it were possible to visit for real (maybe with his magical realism I will be able to one day)

However, it was the village in Chronicle of a Death Foretold where I really wanted to go, in order to run and find Santiago and warn him of what was to come. This novel is set in a small fictional Colombia coastal town but the story was inspired by events in Sucre, Colombia that the author had heard about as a family he and his family knew were involved in similarly chilling events. 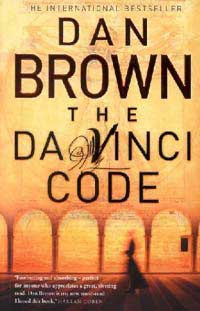 Visitors from all over the world would come here and sit and trace their hands along the Rose line looking for the break where Silas had smashed his way through the floor …. of the hordes of tourists who would sit near the upside down pyramid of the Louvre…

World literature  – books set in iconic settings all over the world really can blur the line between real and fictional worlds. And that’s the best kind of literary travel there is.
Read this sign that the Church had to place inside close to the place where all the Da Vinci fans would go to visit…. 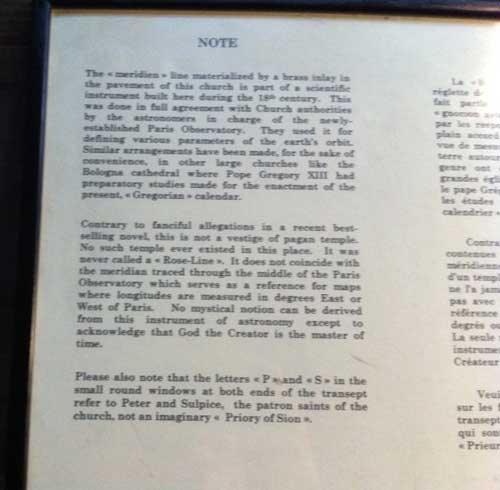 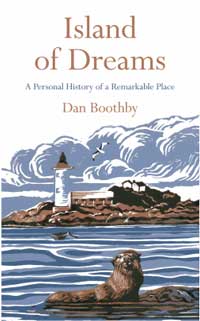 Dan Boothby and the Island of dreams

Places inspired writers and inspire other writers to go there too. Kyleakin Lighthouse, for example in Scotland is the island where Gavin Maxwell once lived. He was the author of  A Ring of Bright Water– a captivating story about his relationship with three otters and the enchanting landscape of the Scottish highlands. Dan Boothby followed him in his footsteps and wrote his own diary of life there and the Maxwell effect…… 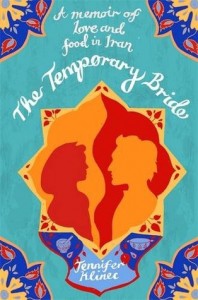 Jennifer Klinec is the author of  ‘The Temporary Bride’ in which she details her travels to Iran to learn about the food and the culture there. What she ends up discovering however is much more complex and unexpected entirely..

It’s the a story about love in so many ways – the love of food, the love and respect she has for Iran and a curiosity to get right under the skin of a fascinating country and its people. She is no naive traveller, she is rather a travelling ambassador of sorts who aims to discover the gems that are tucked away in family homes, markets, shops and steeped in tradition.