North East of England has some literary landscapes to enjoy

Some places are firmly on the literary map. You can really see a place through  author’s eyes and their characters as we all know. The North East has some very special places that have been highlighted through the great works of the following. 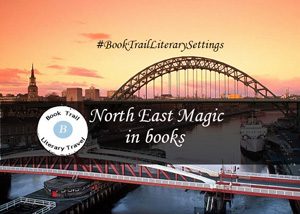 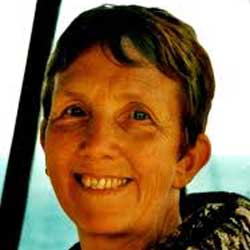 Vera country is well known thanks to the books and the TV show. Many of the region’s landmarks have been highlighted and the bridges over the Tyne always seem to play a role. What makes Vera novels stand out is the North East humour, the Geordie accent and the warmth and wit of the region. Northumberland, the rural region just north of Newcastle features strongly in Ann Cleeves novels. Vera in her tatty mac, green hat and dusty green jeep are common features of the books and Vera is an icon of the North East. The raw and wild Northumbrian hills, castles and old buildings are just some of the sites Vera takes you around.

A lovely link to the North East is the fact that author Ann Cleeves is from these parts and still lives at the coast. She was a major force behind the recent opening of bookshop The Bound in Whitley Bay. Any author who puts her region on the map that much has got to get a medal! 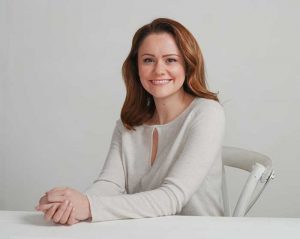 This lovely author has been getting stronger and stronger! Her DCI Ryan novels have been popular for some time but we need them on the TV! Each of the books is named after a location or place such as Holy Island, Penshaw and Sycamore Gap. Some of the most iconic settings in and around the North East which often have historical significance. Penshaw Monument for example is also the setting of a very famous legend. The most famous tree in England, also immortalised in film is firmly on the literary map thanks to Louise.  There’s even a book called The Angel and the Seven Bridges taking in some of the most famous icons in the region. She has given the world a true literary guide via her books. 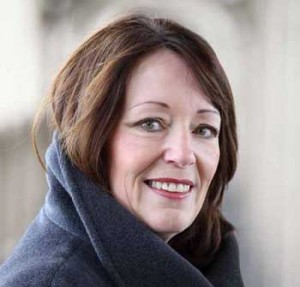 A former probation officer in the North East, Mari has placed Newcastle in particular firmly on the literary map. The police stations in the region and the streets of inner Newcastle are where her characters walk and investigate crimes of all kinds. Protagonist Kate Daniels lives in the suburb of Jesmond and so we’ve discovered that side of the city too. The parks and courts feature in the novels and that famous Tyne Bridge. Most of all, the wit and banter of the North East really  shines through. 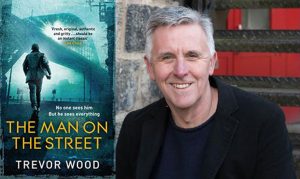 New kid on the block, Trevor has really put the North East on the map in a a very unique way. You get to see the city through the eyes of Jimmy . a homeless veteran with mental health problems. Jimmy served in the Falklands War and went through some horrific experiences, so now suffers with Post Traumatic Stress Disorder. We see the homeless problem in the city and the way someone tries to return to their home city with very different eyes and experiences. A gritty and realistic view of the city’s underbelly and neglected areas. Think a Geordie Ian Rankin!

These are just four of our fab authors in the North East. Loads more where these came from!

See books set in the North East of England here

Which authors put your home region/favourite region on the map?