Liz Fenwick is a bit like a Christmas elf or even Mrs Claus herself. She pops into the blog for five minutes, leaves a present for me to open and then flies off again in her sleigh but not before tucking into a few mince pies and a glass of mulled wine. She came down the chimney last time so I thought I would let her come in the door this week. She’s got an even bigger reveal for you all this time….

Never mind that her book is called #ReturningTide I think I’m going to call it Returning Liz Fenwick! 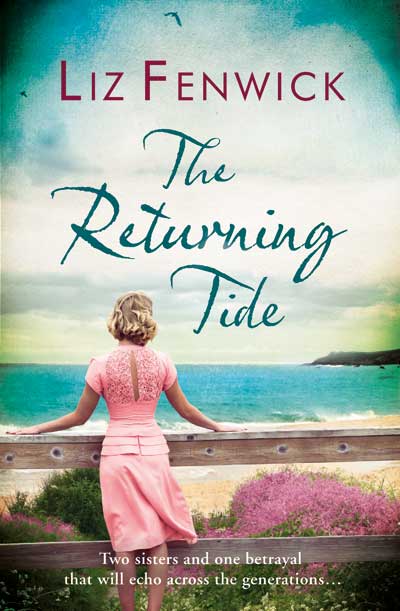 #ReturningTide – Before the tide comes in….you can read the other Liz Fenwick books here