Book your Travel to Nablus to Paris and Montpellier

Book set in the Middle East and France – The Parisian by Isabella Hammad – Isabella Hammad has written a book about a global conflict but from a very personal and human point of view. This is a unique novel about the Palestinian struggle for independence, but seen through the eyes of a young man called Midhat. Originally from Nablus, he travels to France to study but his home is calling him back…. 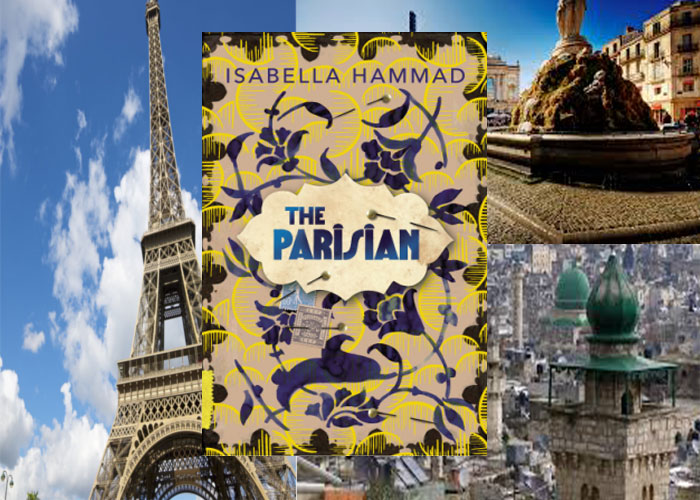 Setting: Paris and Montpellier and home in Nablus

This is quite a unusual novel in  many ways for ambition and style, for subject matter and prose.

Although some of it is set in Paris, this is largely the story of the turbulent and tragic events which took place in Palestine during the post World War I. This gives a unique view on an important period in history though a very interesting set of young eyes – those of the main character Midhat

We meet him in Paris as his father has sent him there to study. However, his heart lies in his hometown of Nablus and he follows events which are happening there, wondering how his family are. The time in Montpellier and Paris is a brilliant one to read about – Midhat enjoys freedoms and new experiences he’s never had before. He goes out, he learns about the West, freedoms and how he is and who he wants to be. He’s proud to be studying medicine and to be on his own two feet. Once he returns to Nablus, he becomes embroiled in his family’s future however. His knowledge of the political situation, having seen it through a French/European angle has changed his views. This time he is an outsider too but one wanting to reconnect and rediscover his homeland.

I found the whole journey very interesting and it certainly gave a new insight into how someone might find their homeland after leaving it and heading West. The situation in the Middle East continues to be a political hot potato. What I found in this novel however, is that although that is of course mentioned, it’s the personal struggles and families that bear the brunt of the changes. There’s a lot to discuss of the back of this novel too – what role the UK and the US had in the carving up of the Middle East for example. But I was pleased the novel focused more on Midhat and the people.

There was perhaps a little bit too much Arabic and hardcore politics in certain parts but then could this novel have been written without that? When you focus on the human struggles, that’s where the real issues lie.

A complex yet timely read. Especially if you study international relations and/or Arabic