Book set in Iceland, The Glass Woman by Caroline Lea

The Glass Woman, a novel of Icelandic witchcraft

This is a historical novel mixed with fantasy and witchcraft

A haunting book set in Iceland,  The Glass Woman by Caroline Lea  – with  Stykkishólmur and Skálholt as the main settings

Out in February, this is a novel to watch out as it captures the magic of a country, the culture and belief system of its time. 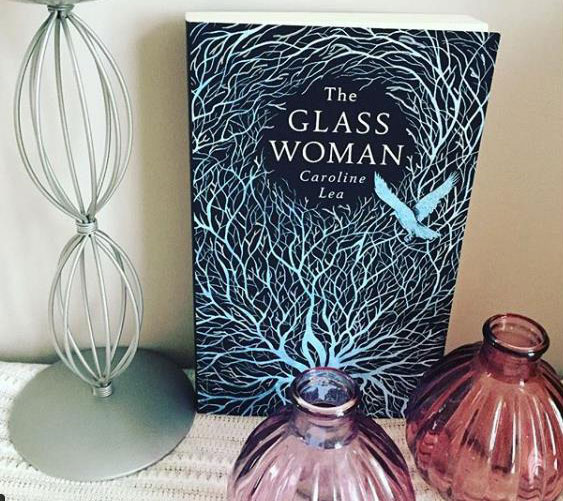 Book set in Iceland, The Glass Woman by Caroline Lea

BookTrail Travel to Iceland with Caroline Lea’s The Glass Woman

Rosa lives in a village where everyone is isolate, suspicious of strangers and men can marry who they want.

Jón Eiríksson has just married his second wife in a year. And he’s on the look out for someone else. He sets his sights on Rosa, but there is something about him….there is something that the villagers will not speak of. The ghost of his first wife Anna is said to haunt these parts….

What a remarkable novel. So eery and chilling in both atmosphere and prose. The writing is exquisite and is carried on the whispering winds of the setting. A haunting tale of a woman having to marry someone she doesn’t know. This man is feared and there are tales of how his first wife died. Now he wants another wife and Rosa, our heroine, is it.

This is a haunting tale on so many levels – not just the fact that Rosa has to marry and obey this strange man but that no one really knows what happened to this first wife. Who is going to be the one to confront him? There are tales of Sagas, warriors of the past and women who have been subservient to them in the past. It seems the Sagas and their teachings are now all these people have.

The novel reveals itself slowly and lyrically. It’s like standing in a forest and noticing that there is something hiding behind a tree, then moving quickly behind another, dancing, taunting the person watching with fear, the unknown and the unexpected. That’s how I felt reading this novel and it was a wonderfully immersive experience.

The setting is beautifully evoked and painted with deft brush strokes of the pen. Small settlements in Iceland are on the map here. The snow, the remoteness, desolate setting will seep into your mind, your consciousness and your dreams as you go to sleep.

There’s plenty of scary, chilling moments too – when the back story is one of Sagas and witches, it’s no surprise really but this author has crafted a wonderful tale of folklore fantasy and the unknown reality – and the fine line between the two.

Glorious and stunningly spindly. Iceland has never looked and felt so hauntingly real.

The lyrical, remote landscape is one to remember. It’s remote, icy, rural, cold and superstitious…

1686 during the witch trials and the times of superstition and marriage as a tool for controlling women. 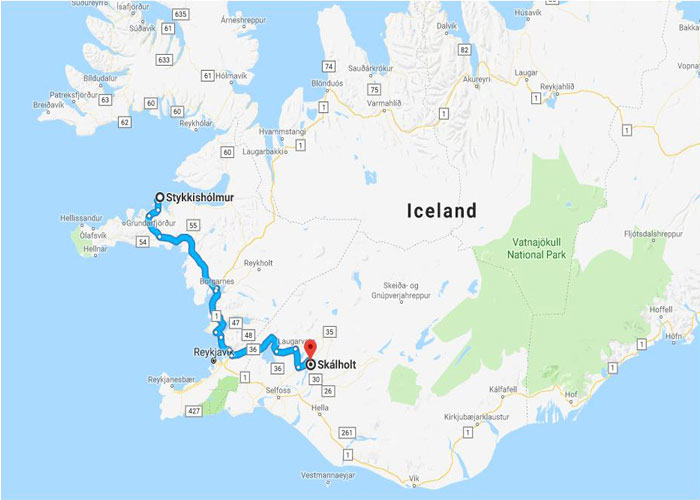 Enjoy your travels to Iceland!