Visit Darwin with Christina Wahlden – I’ve recently discovered a Swedish author with a wonderful fascination and respect for Australia. Christina Wahlden has written two books in the Darwin series so far and if the first one is anything to go by, this is going to be a book package holiday to not just Darwin but the Northern Territory too. 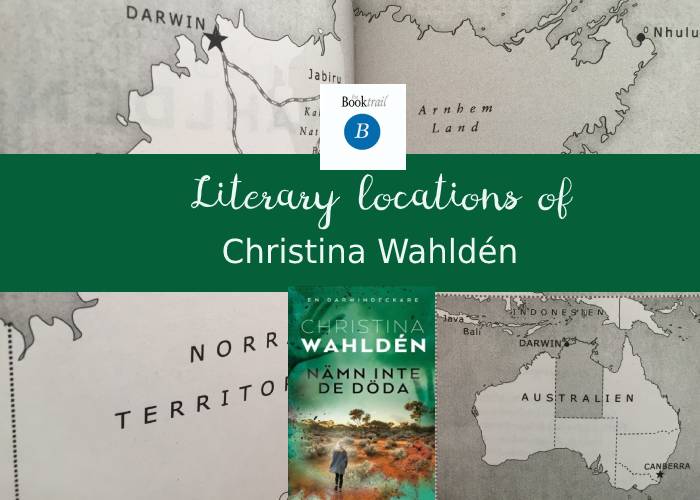 The first book in the series- Nämn inte de döda- Don’t Speak of the Dead  -is the first visit to a setting which is very special to the author. So, what do you learn about Darwin in this book? 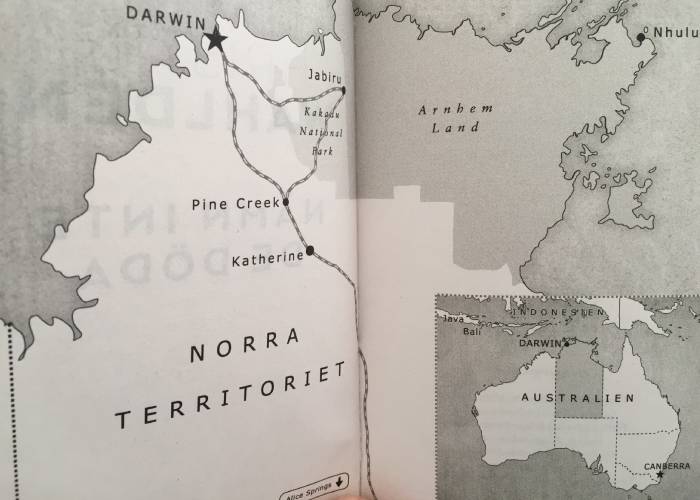 Map from the novel

Darwin is the capital city of the Northern Territory and it belonged to South Australia as recently as 1911.

The population of the Northern Territory is around 200 thousand people and half of these live in Darwin itself. The city is definitely on the historical map of fascinating facts; the Japanese bombed it during the Second World War and Cyclone Tracy completely destroyed it in 1974. 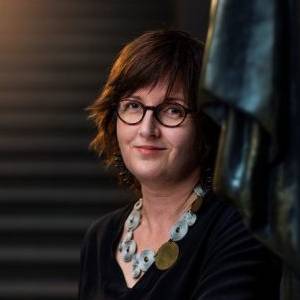 Greta moves to Darwin to escape life for a while. However, when she finds a body on the beach, she realises that this is not going to be the holiday she hoped for. Crocodile attacks are common here but the body shows signs of something else entirely. It’s soon discovered that the woman was a member of the Indigenous community in the area so it’s going to be  a culturally sensitive investigation. Not to mention what the motives behind the murder might be…

This is a crime novel with a layer of culture, heritage, mystery and where the landscape and the climate play a major role in the story. 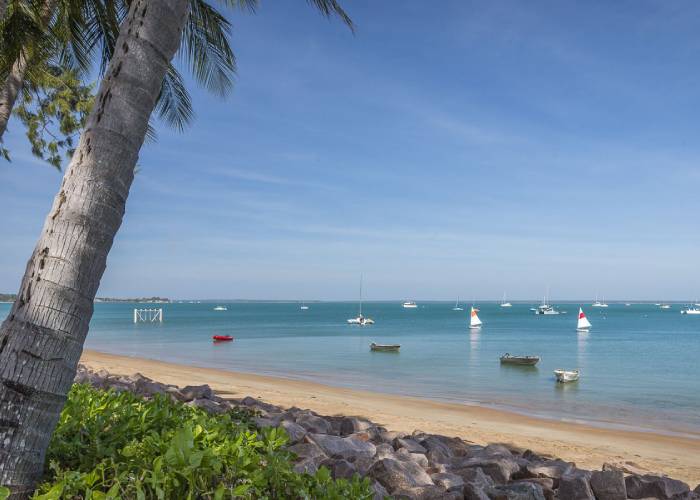 a beach in Darwin (c) enjoy-darwin.com

Well known for crocodile attacks apparently but don’t let that put you off, it’s also known for gorgeous beaches and stunning landscapes. What really comes across in the book is that it’s also a microcosm where the weather is concerned. There’s drought, rainy season, storms and that life is pretty much controlled by the climate. You can tell the author has been to the country many times and really gets under its skin.

There’s plenty of Swedish ingredients here too. I particularly loved the police officer named Bluey who is obsessed and I mean OBSESSED with ABBA. He sings their songs, talks about their music and it was amusing to read this. He had me singing along to the music in my head as I read. If ever this book is made into a TV series, this has to be the soundtrack!

One of the characters is a Swedish art student named Greta plays a big role  and she apparently looks  like Agnetha Fältskog.. 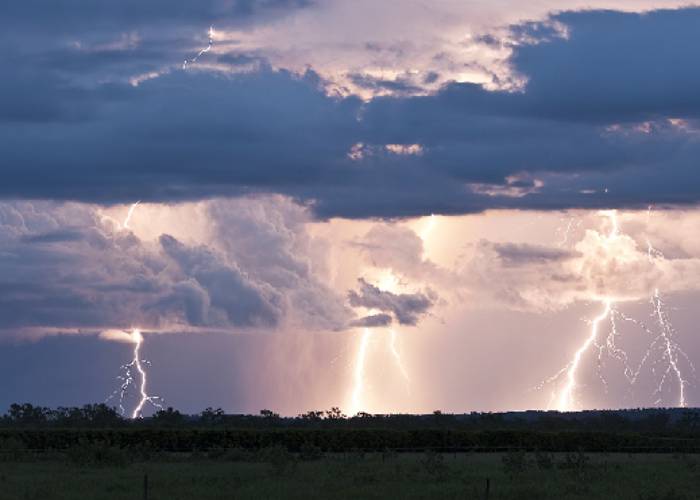 It is the fourth largest settlement in the Territory and is known as the place where “The outback meets the tropics”. 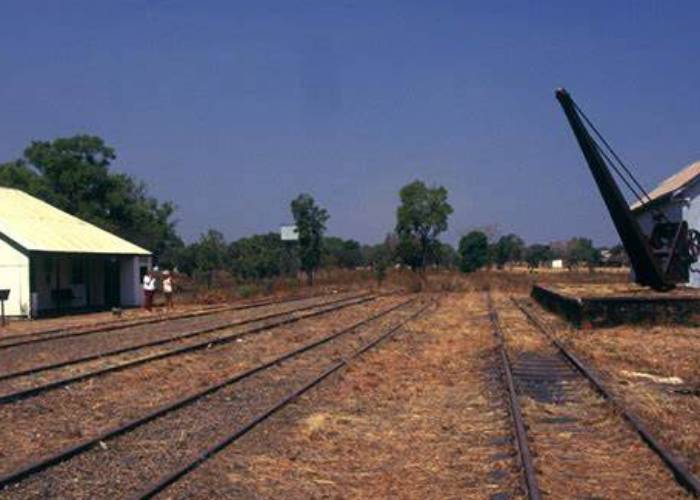 A town in the novel which is known for many events such as the Goldrush Festival, the NT Gold Panning championships and the Pine Creek Rodeo and Pine Creek Races.

There’s not just the killer ones lurking in the desert here. Wait until you meet Mango – an abandoned wallabies cub. 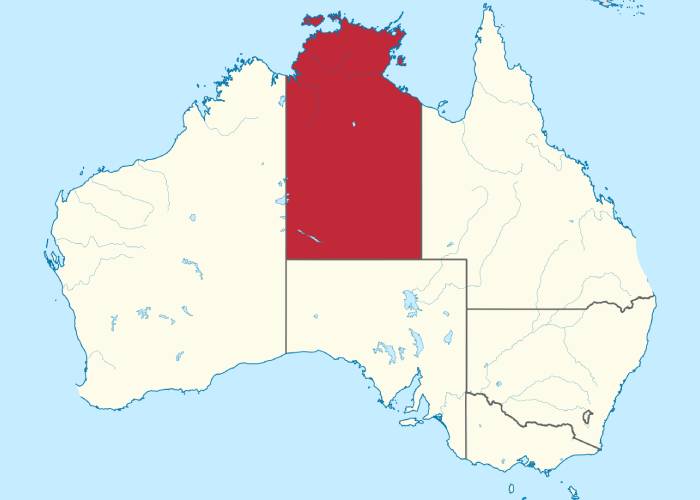 The Indigenous People of the Northern Territory

What is particularly interesting in this book was the way the author carefully crafted in the history and culture of the Indigenous people of this part of Australia. Indigenous people make up around 3% of the country’s population but in the Northern Territory this rises to 25%.

This gives the Northern Territory a distinct culture and uniqueness. The author has cleverly crafted the heritage, stories, legends and more into her crime novel and it’s a brilliantly clever mix. It’s clear Christina loves and respects these people and Australia as a whole as she weaves them and their part in Australian history so very well. She explains in her author note that the region’s indigenous people have such a strong culture and heritage that they should be respected  even more than ever. The fact that they have managed to survive in one of Australia’s harshest climates for such a long time means that they are strong and resilient people and that we all should respect them. Sadly she says, this respect is often lacking.

There’s a lot of attention here to the Indigenous peoples of the area and it’s fascinating to learn about their culture, food, events and lifestyle. The coexistence between them and the rest of the population came into play and was an integral part of the novel. A crime novel with a landscape and cultural string to its bow.

Christina Wahlden writes in her author note that she loves Australia and has visited it many times.  She first travelled there in 1993 on a scholarship and that love has lasted all this time.

In Sweden, she has worked for the national newspaper Svenska Dagbladet where in her role as journalist and then crime reporter, she’s written about violence against women which she includes in her novel.

Christina was very keen to write about the Indigenous population and wanted to shine the spotlight on the oppression and racism they face. How they live, on average, ten years less than non Indigenous people.

Whilst the characters and some of the settings are fictional, Christina evokes the issues the Indigenous people face but the richness they bring to the culture and landscape of Australia. She ends by saying that she hopes readers will discover the many riches of Australia and its Northern Territory in particular as she has done.

A great setting in a fascinating start to the series!