Travel to the music of Wayfaring Stranger with Emma John

Travel along the Trail of Bluegrass music, North Carolina

The Wayfaring Stranger with Emma John –  A very special and exciting author on The BookTrail today – an author who has followed her heart and travelled across the home of bluegrass music in search of the best tunes and places to play them.  What a treat to be invited along! Emma John start the music and let’s go! 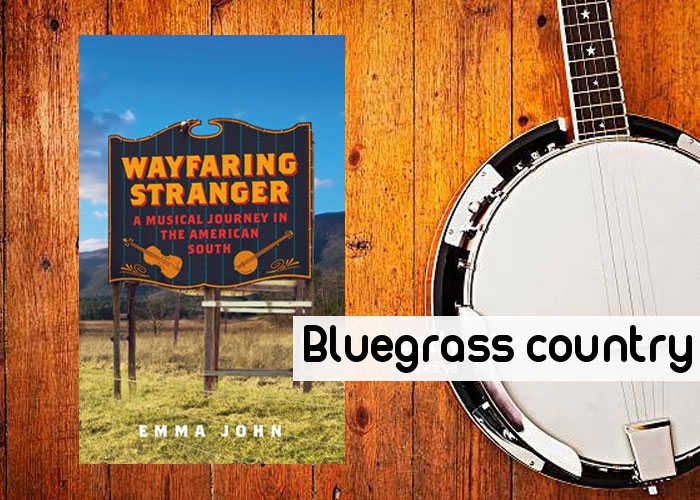 So- can you tell us a bit about location and setting? And the link to the music!!

The book’s set mostly in North Carolina, in the western part of the state where you find the Blue Ridge mountains, part of the Appalachian chain. They’re these beautiful old mountains that were settled in 18th and 19th centuries by a lot of Ulster Scots who brought their music (Scottish ballads and Irish fiddle tunes) over with them. That music was really the most important form of entertainment that existed in the remote communities in the mountains. It was passed down through the generations, played at dances, and on people’s porches. Bluegrass evolved from that music, and is still concentrated in that area, so it’s where I knew I needed to be if I was going to immerse myself in the culture.

Tell us more about this wonderful journey you went on.

Well, I pretty much arrived with just my fiddle, some clothes, and no plan. The music is a very social one. You play it at open jams in the bars, soda shops and hardware stores of the small towns in the mountains and the community is very generous and hospitable. I had to prove to them that I could play my instrument,. Once that happened, they welcomed me into their world. I knew I’d spend a lot of time on the road chasing down people to play with and learn from . However, I also fell unexpectedly  in love, which totally changed the course of my journey. I didn’t fall in love with a person however  but a place. A little town called Boone, right up in the mountains. I couldn’t go back there enough. 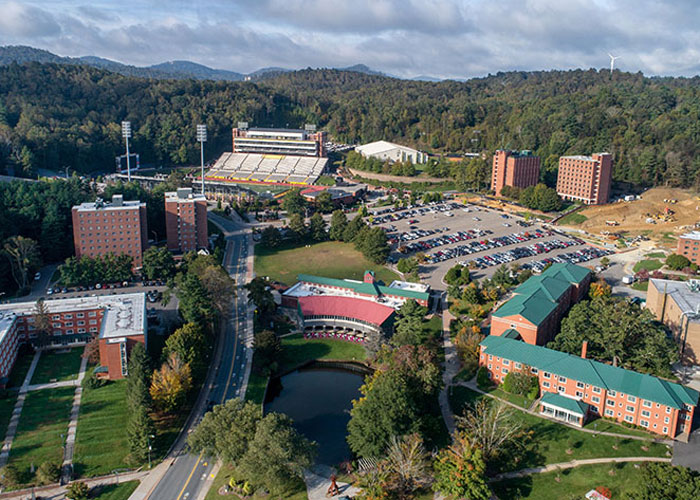 How did you research your book?

I learned a lot about bluegrass music in the library of the Appalachian State University in Boone. They had a huge archive of music and books that helped me learn about its background. All overseen by a guy called Trevor, who is a brilliant musician himself and became one of my best friends (he appears a lot in the book!) But the real ‘research’ was going to jams, meeting musicians of all levels, and learning to play!

I live in London and I’m a journalist for the Guardian which I suppose has always given me that metropolitan, slightly ironic outlook. It’s the paper I always wanted to write for when I was younger, because it had the most wit and smarts. It still does.

The Southern dialect and idioms were probably the most valuable and difficult things I had to learn . Southern phraseology is like no other – people use really unusual syntax that’s hard to recreate if it’s not natural to you. So I made sure I recorded a lot of my conversations with people! 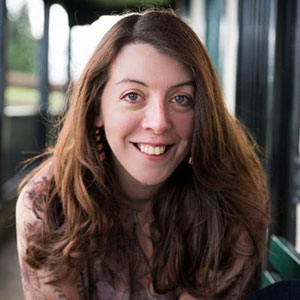 Have you ever travelled somewhere to see a literary setting of some kind ( in a book or an author’s home such as Charles Dickens) ?

All the time. I love it. I did a personal pilgrimage to the places the Mitford sisters lived and wrote, because I’m obsessed with them, and I spent my last birthday at the Grove Park Inn in Asheville, NC, where my other hero F Scott Fitzgerald lived and wrote while Zelda was at the nearby asylum.