A postcard from Sussex  by  Juliet West 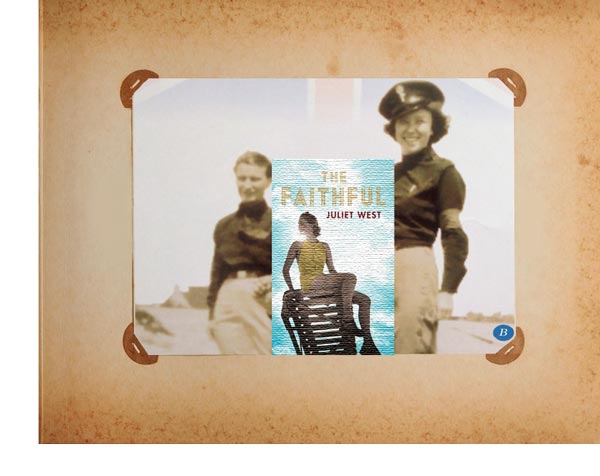 Shingle beaches get a bad press. It’s hardly surprising. What would you prefer – a gentle saunter down to the shore, warm sand caressing your bare feet, or an agonizing tip-toe-hop over rough-worn pebbles, swearing under your breath as you step on the sharp edge of a dried cuttlefish?

I grew up on the West Sussex coast, and I’ll be honest, trips to Worthing beach were not always successful. There was the English weather of course, and the oil slicks that left patches of tar camouflaged amongst the stones. It was difficult to get comfy on those stones. But the shingle made us hardy, at least. And when the tide was far out, revealing stretches of . . . not exactly golden, but tea-coloured sand, we appreciated the miracle and set to work with our buckets and spades.

Along the coast from Worthing, 16 miles to the west, lies Bognor Regis, a town whose name always seems to raise a snigger, with the phrase ‘Bugger Bognor’ never far from anyone’s lips (a retort reputedly uttered by George V in 1929, when his private secretary suggested it would be the ideal place to recuperate from serious illness). Yet Bognor was an upmarket, even glamorous destination in the 1920s and 30s, basking in the glory of its ‘Regis’ status, awarded by the king following his successful recuperation in a grand house on the western outskirts of the town. 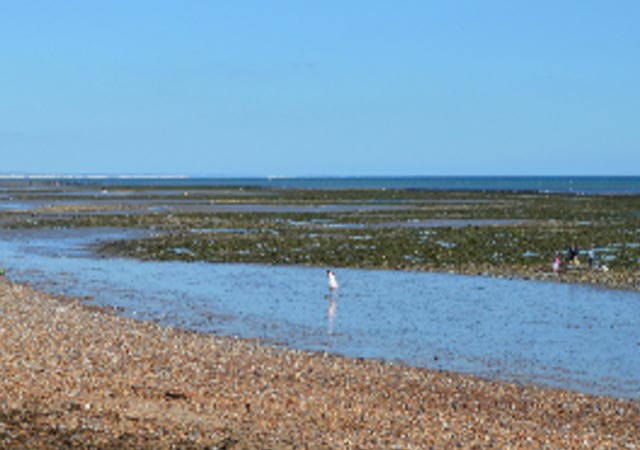 It’s close to this house that I set the opening of my second novel, The Faithful. Around the time of George V’s stay, there was a property boom in the area. A luxury housing estate called Aldwick Bay was built, christened ‘The Sussex Riviera’ by the developers. The lavish sales brochure promised ‘Aloof and sequestered homes, bathed in sunshine and beauty and exclusiveness.’ 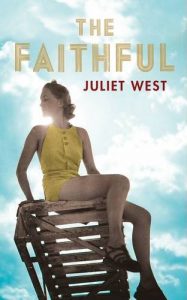 In the summer of 1935, residents of Aldwick Bay must have been surprised to hear bugles and marching bands strike up in the fields behind their chic new homes.  The local farmer, Mr Pryor, sometimes rented the fields to scout groups, but this gathering must have seemed altogether more military in style. Farmer Pryor, it turned out, had let his land to the British Union of Fascists – Oswald Mosley’s burgeoning blackshirt movement. Hundreds, possibly thousands, of fascists descended on Sussex that summer.

They marched, they right-arm saluted, they queued for ice creams and cursed across the shingle in their knitted trunks. A bi-plane even flew over, trailing a streamer which bore the message ‘Hail Mosley’. When I found a book of photographs detailing the camp, the images struck me as bizarre and disturbing, but also faintly comical. Hi-de-heil, I couldn’t help thinking, as I leafed through the pictorial history. 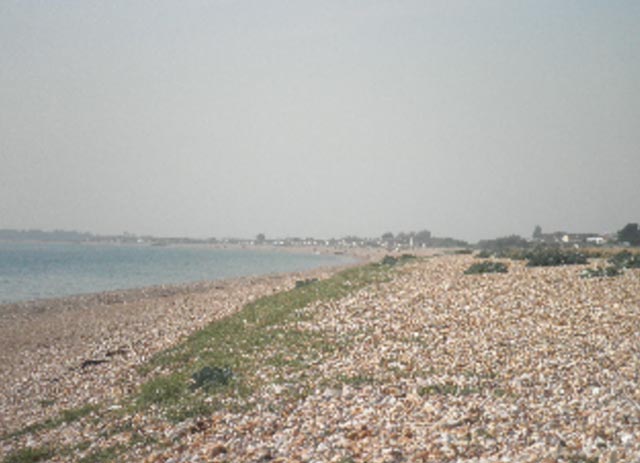 Of course there was nothing comical about the BUF. It was a sinister, far-right organization that became increasingly anti-semitic as the Second World War approached. For a while, however, Mosley’s party enjoyed mainstream support in the press – it’s well known that the Daily Mail expressed admiration, but the Daily Mirror joined the praise too.  At its height the BUF had over 40,000 paid-up members, and who knows how many more supporters waiting on the sidelines. Women were attracted in huge numbers, including some former suffragettes. This intrigued me. Who were these women, and how were they drawn in?

As I drove around Aldwick Bay on my first research trip to the area, I knew that I wanted to use this location in my second novel. The contrast between the wealthy residents of Aldwick Bay and the blackshirt campers – many of whom had travelled to the seaside for the first time from poverty-stricken London boroughs – seemed rich in possibility. 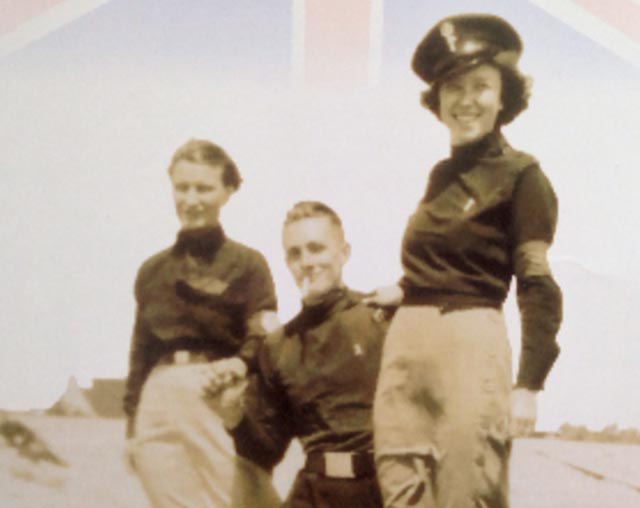 Hazel and Tom became the characters to embody this contrast. Hazel is sixteen in July 1935, dreading a long boring summer on the stifling Aldwick Bay estate. When she sees a blackshirt parade marching down to the beach, she is fascinated. One night she meets Tom, a restless seventeen-year-old from Lewisham who is beginning to question his mother’s devotion to the blackshirt cause. Their love affair plays out over months and years, as the story moves from Sussex to London and, briefly, the battlefields of civil war Spain.

But of all the settings in The Faithful, the one closest to my heart has to be the Sussex coast. Hazel’s house backs directly on to Aldwick beach – she can climb the garden wall and drop straight to the shingle below. That wall is studded with pebbles, taken, no doubt, from the beach itself. These pebbles provide a perfect foothold – not just for Hazel climbing out, but for Tom climbing in. Proof that shingle does have its uses, if you only stop to find them.