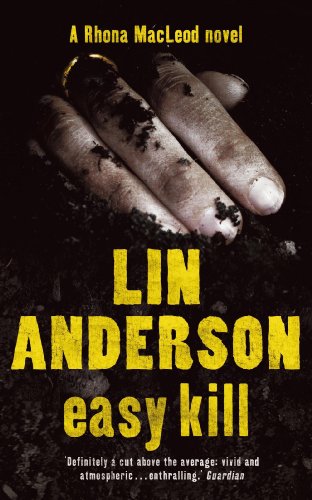 2000s: You expect to find bodies in a graveyard but not quite like this…

A young woman has been brutally slain and left across a grave in Glasgow’s sprawling cemetery, the Necropolis.

Rhona Macleod has been called in to carry out forensic investigations, and when she realises that the dead woman was  a prostitute, she’s certain the depraved killer’s motives were sexual.

The girl’s corpse is removed from the city of the dead but there is another body hidden underneath. And this one hasn’t been buried in the traditional way either.

This is not the only buried secret this case will reveal.