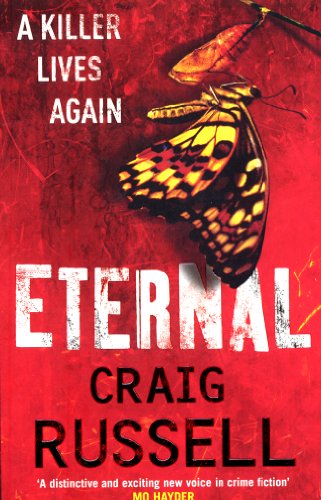 You’ll get more chopped off that you want if you have the misfortune of meeting the Hamburg Hairdresser!

Two high profile victims – a former Left-wing radical turned environmental campaigner and a geneticist researching the possibility of inherited memory – are found murdered within 24 hours of each other. Both men have been scalped.

Forensic tests reveal that single red hairs left at each scene belong to neither victim, but were cut from the same head – twenty years earlier. Jan Fabel and his murder team find themselves under political and media pressure to track down a killer whom the press has already christened ‘The Hamburg Hairdresser’.