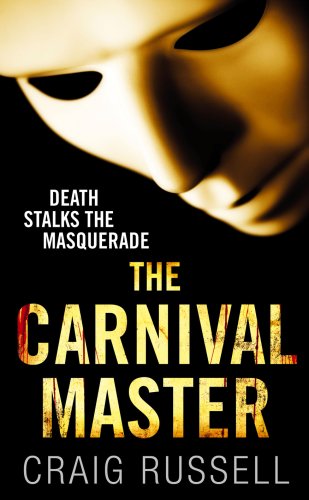 2000s: Cologne’s Carvinal is a time for celebration, dancing and… death

Jan Fabel is preparing for a new career outside the police. He’s done with death or at least he thinks he is. A Cologne murder detective asks for his help in tracking down the man they’re calling the Carnival Cannibal. He’s killed every year at the start of the famous festival.

At the same time, Maria Klee, Fabel’s deputy, also heads for Cologne to hunt down a different, even more dangerous killer. She has a score to settle with this one.

Also at Carnival is Taras Buslenko, a Ukrainian special-forces commander who wants to end the rule of an ex-pat Ukrainian crime-boss of legendary cruelty. He and his team have orders: to let nothing or nobody get in their way.

Where identities are hidden behind a mask

And where the truth is hard to find.